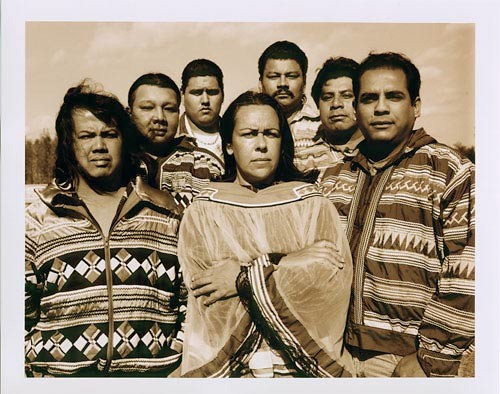 Wild Times Call consists of a mixture of large paintings, small pastel drawings, blanket pieces, aluminium wall sculptures as well as a series of seven large sepia photographs. Through a broad range of media, Foley articulates experiences of Aboriginal peoples in Australia and, with this series of photographs, extrapolates her knowledge to the similar experiences of indigenous peoples in other countries.

The photographs were first exhibited in 2001 at the University of South Florida Contemporary Art Museum in the USA. In the catalogue from the Florida exhibition, Djon Mundine describes how, for white colonialists, photography became "a vehicle for recording new and exotic lands and informing the 'unexotic' Europe of the strange landscape, flora, fauna, and people. In the case of the postcard print fashion from around 1900; to entice tourists to cruise to [exotic] places ... Ultimately and blatantly however, photography became another tool of colonialism, to label, control, dehumanise and disempower their subjects who could only reply in defiant gaze at the lens controlled by someone else."

Foley's photographs comment on the history of the photography of indigenous peoples from colonised lands. "For Indigenous people the camera's central role has been in transforming but really stereotyping, our cultures." In more recent times, "Indigenous people have moved behind the camera, firstly replacing the documenter, then creatively reinterpreting their photographic history."

Foley's paintings are meditations on iconic fragments of the natural world of her native home, Fraser Island in Queensland. The reduced forms of Mangrove pods and Nautilus shells are placed upon monochromatic grounds. Their simple, forceful compositions and colouring resonate beyond the sum of their components, like talismanic presences. Through a broad range of media, Foley articulates experiences of Aboriginal peoples in Australia and, with this series of photographs, extrapolates her knowledge to the similar experiences of indigenous peoples in other countries.

Fiona Foley is represented in all major public collections in Australia. In 2001, there were solo exhibitions of her work at the Queensland Art Gallery, Brisbane and at the Contemporary Art Museum at the University of South Florida, Tampa, USA. In 2000, she was included in a group show toured by the National Gallery of Australia to the Hermitage Museum, St Petersburg, Russia, Aboriginal Art in Modern Worlds, as well as Bonheurs des Antipodes at the Musée de Picardie, Amiens, France. She has curated exhibitions and lectured extensively on the subject of indigenous and colonial culture. Foley was one of the founding members of the Boomali Aboriginal Artist Co-operative in Sydney. She has exhibited with Roslyn Oxley9 Gallery since 1988. 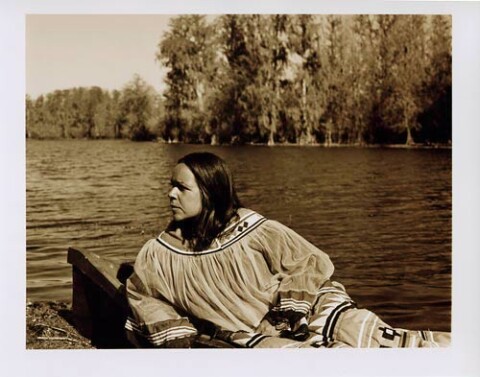 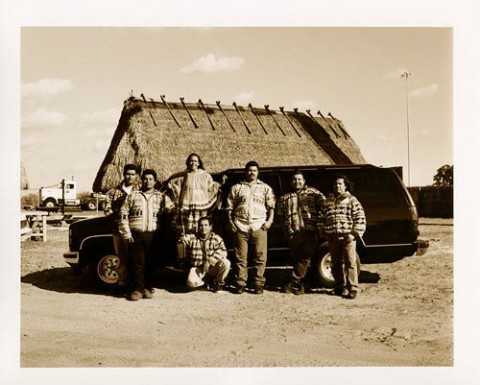 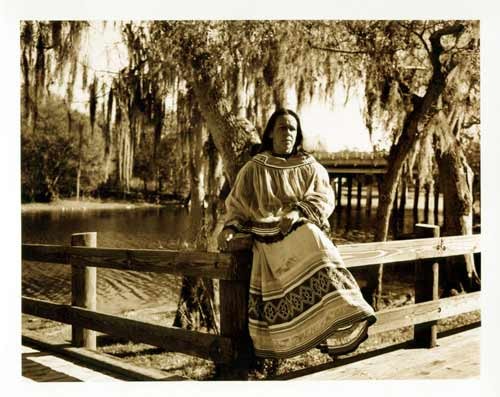 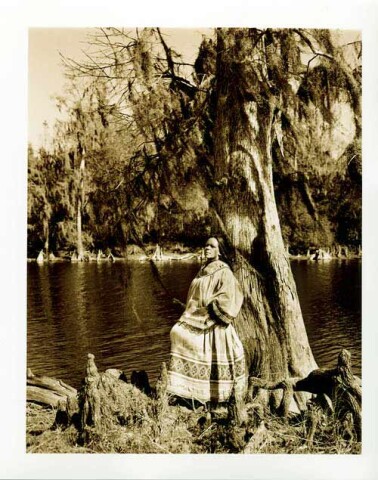 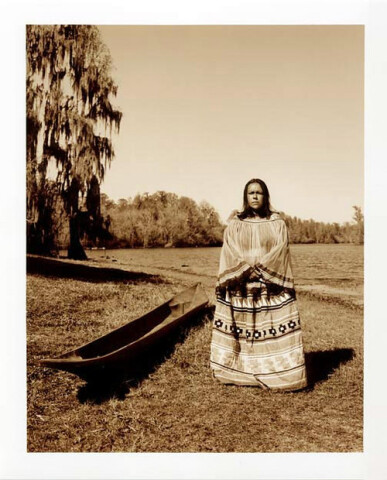 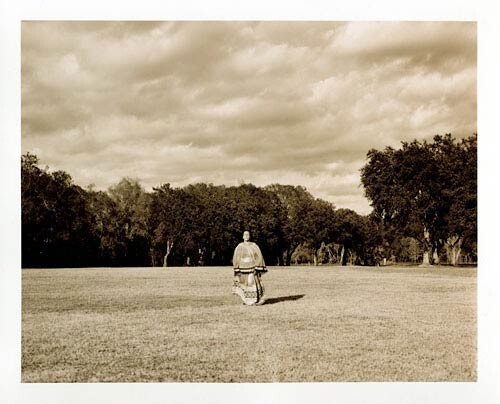 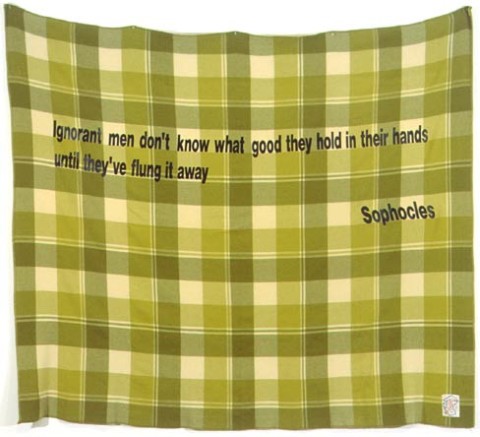 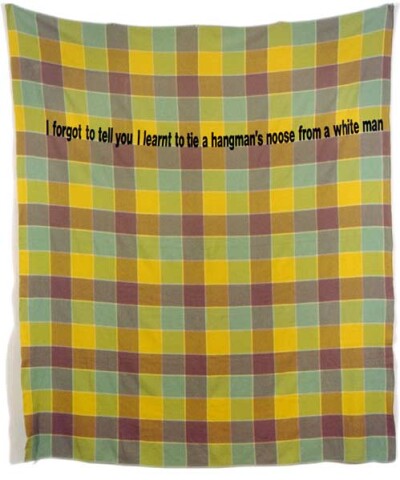 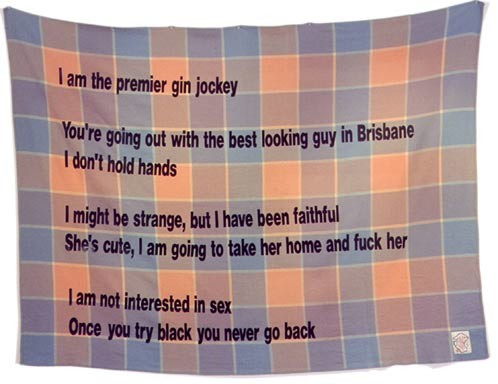 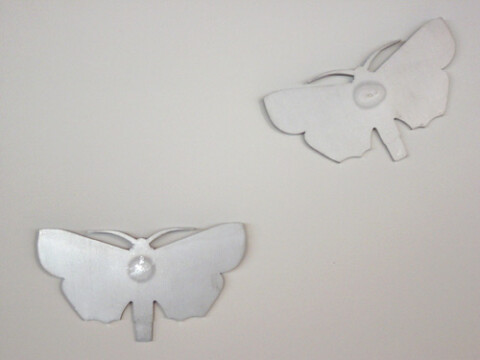 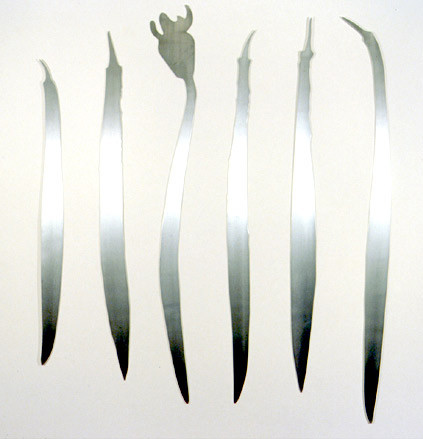 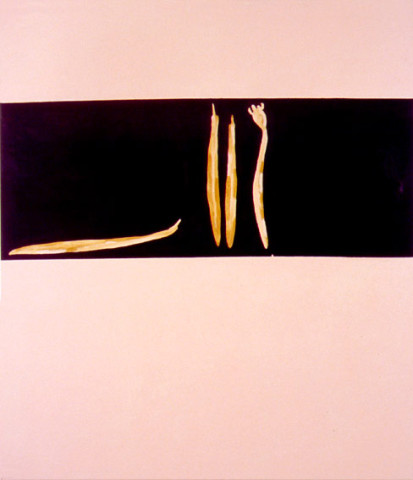 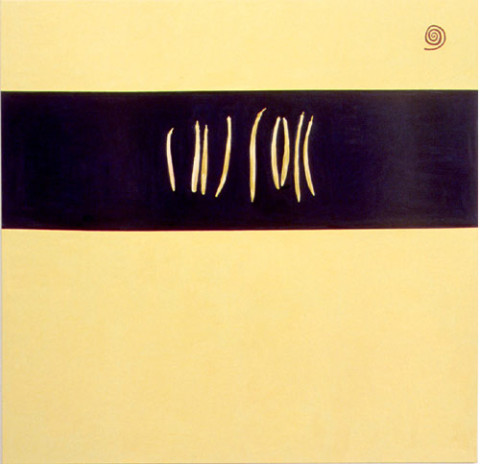 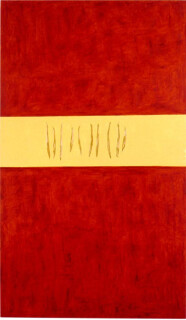 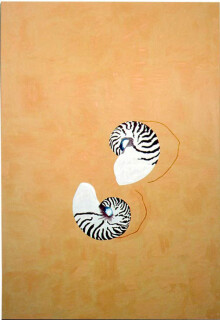 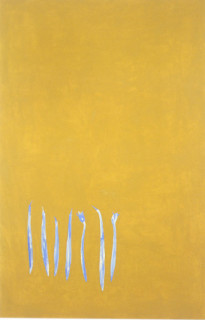 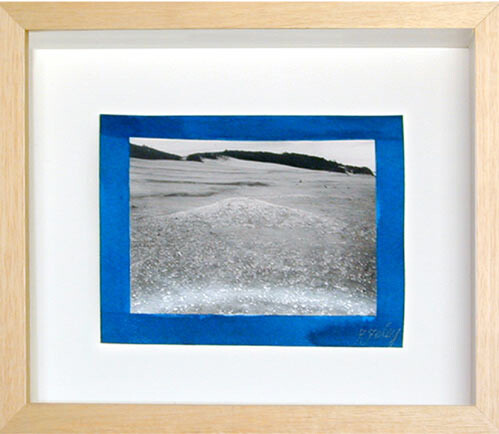 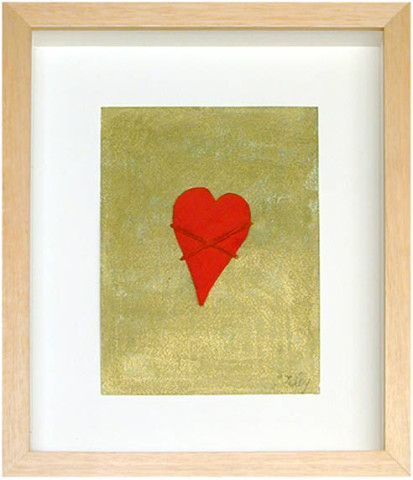 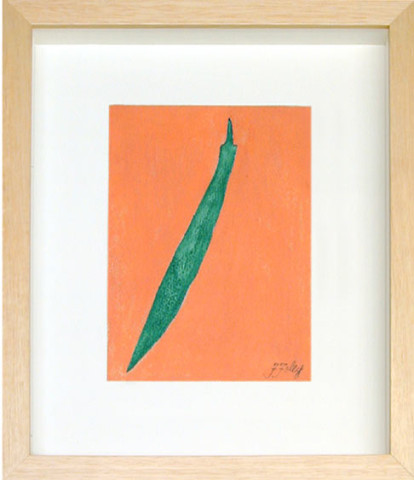 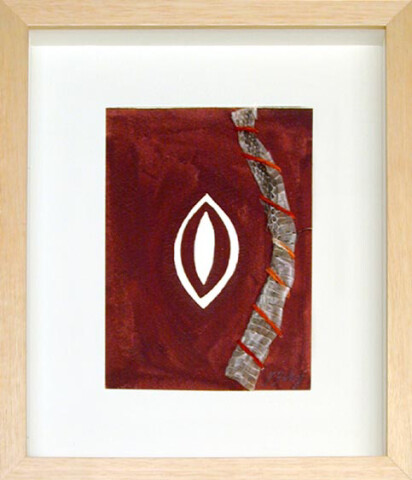 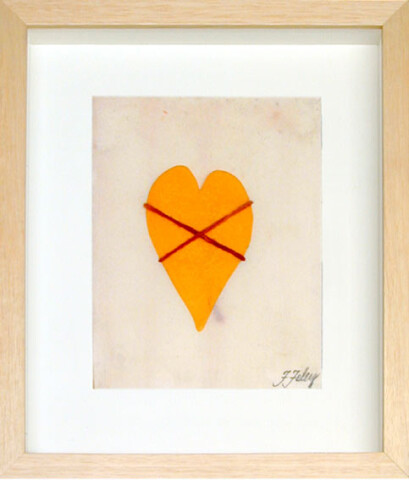 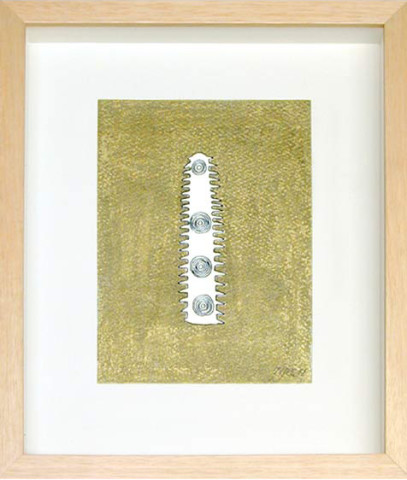 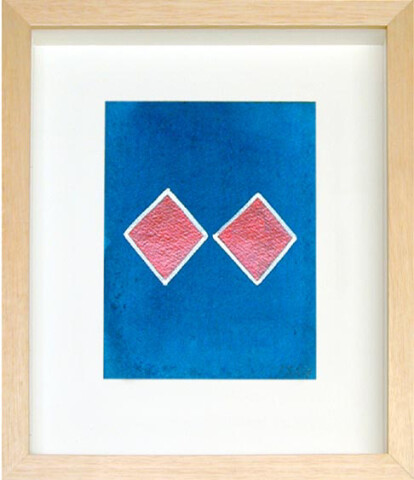 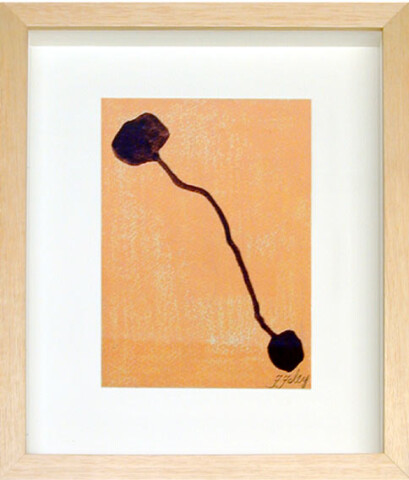 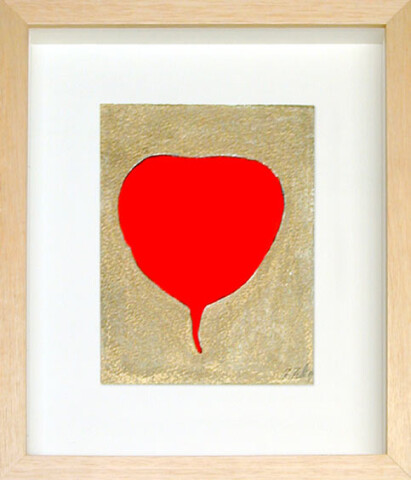 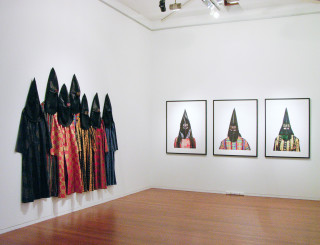 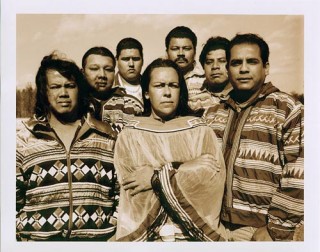