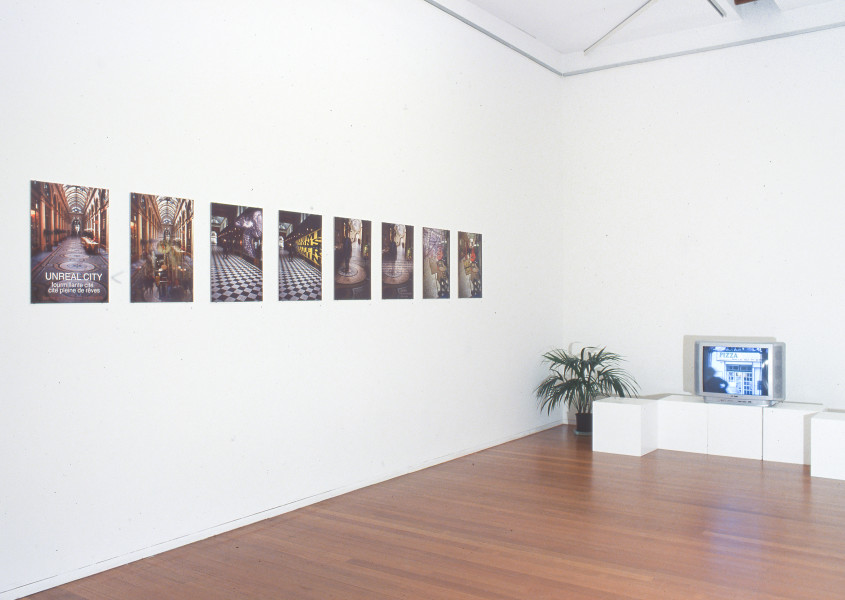 Taking Walter Benjamin's lead, Rudyard has employed the video camera and montage techniques to convey the sense of urban fragmentation with which Benjamin was fascinated. The camera, with its constantly shifting viewpoint, naturally conveys a fleeting and constantly changing perspective.

In 2000, Carol Rudyard spent twelve days in Paris making a video artwork loosely based upon the Arcades Project of the German intellectual Walter Benjamin. Begun in 1927, Benjamin's Arcades Project was an aphoristic compilation over thirteen years of original writings and borrowed quotations that were left unfinished at the time of the writer's death. Through the technique of textual montage, Benjamin intended to build-up a crystal-like structure in which unrelated parts were combined to make an insightfully descriptive and suggestive whole.

The subject of Benjamin's study was the arcades of 19th century Paris. These glass-roofed corridors were retail thoroughfares, small public passageways linking the grand Parisian boulevards. The covered arcades increased the complexity of the already labyrinthine and teemingly modern city which was characterised by things transient, fleeting and contingent.

Taking Benjamin's lead, Rudyard has employed the video camera and montage techniques to convey the sense of urban fragmentation with which Benjamin was fascinated. The camera, with its constantly shifting viewpoint, naturally conveys a fleeting and constantly changing perspective.

Rudyard's Unreal City is a homage to Benjamin whose writings have been so influential on the arts—particularly film. She suggests that his influence stems from "his visual imagination in relation to text and image, from the use of allegory, quotation and montage, from the denial of a narrative."

In 1999 Carol Rudyard received an Honorary Doctorate from Curtin University of Technology, Perth. She was included in the Australian Bicentennial Perspecta in 1987 and in the Biennale of Sydney in 1986 and again in 1990. Her work is in the collection of the Art Gallery of New South Wales, the Art Gallery of Western Australia, the University of Western Australia and Curtin University. She has exhibited with Roslyn Oxley9 Gallery since 1988.

The exhibition will be accompanied by a catalogue produced by the University of Western Australia. 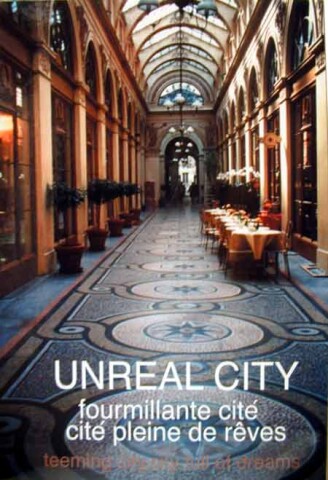 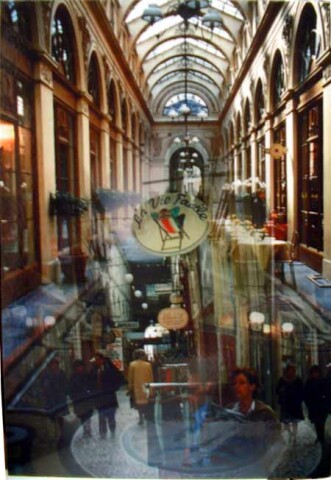 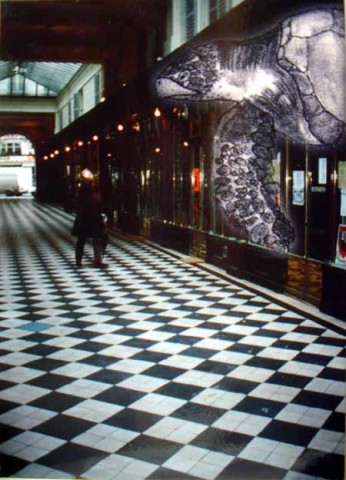 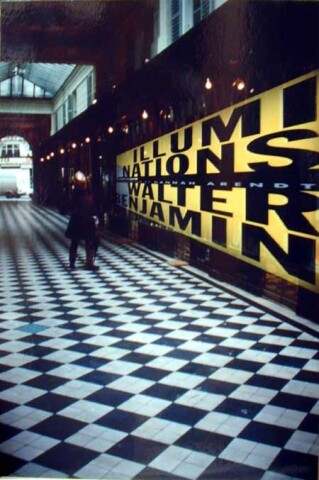 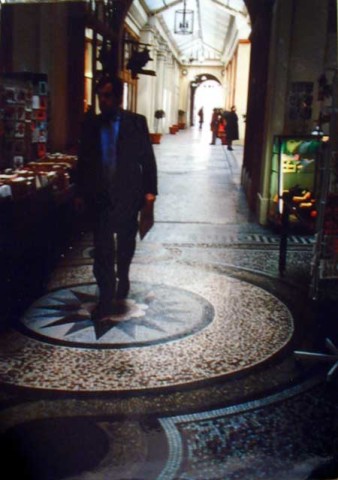 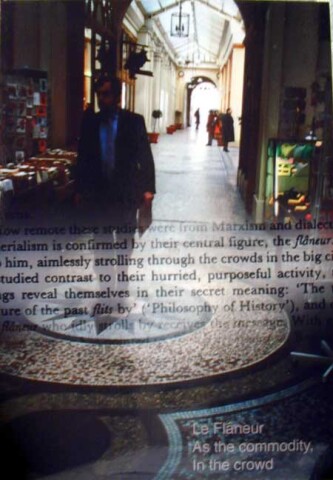 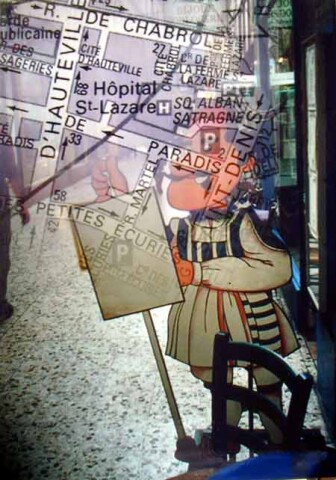 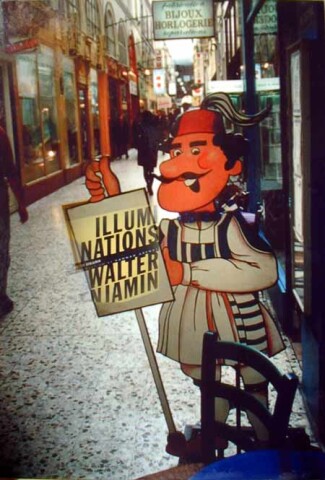 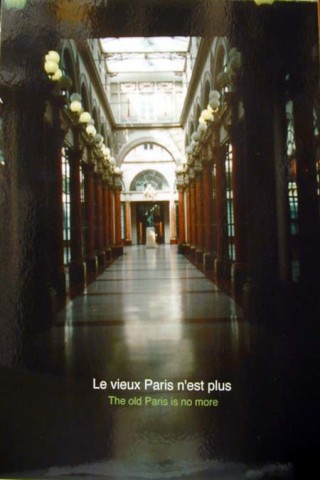 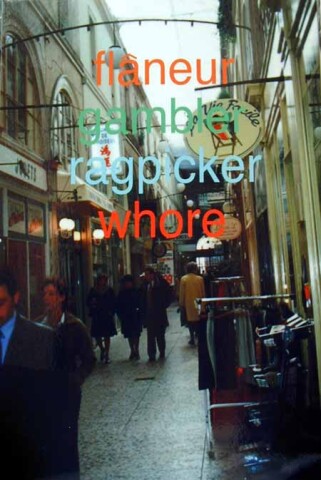 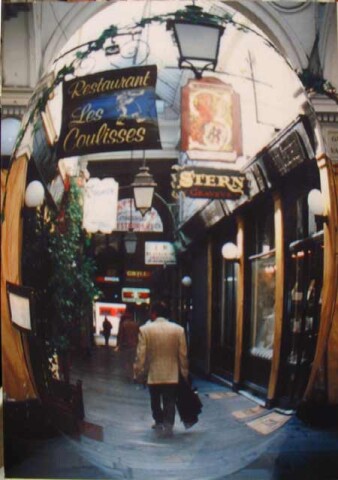 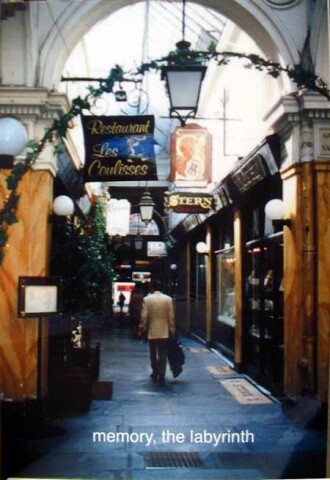 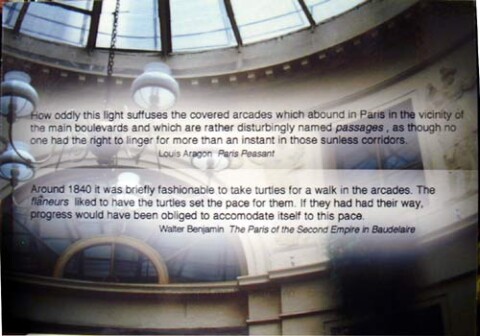 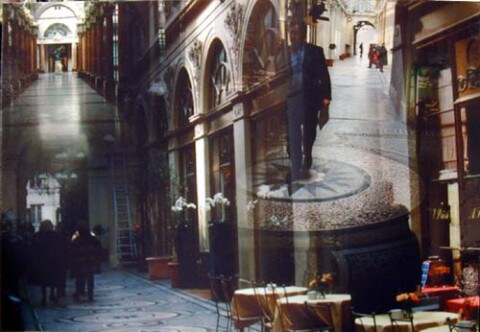 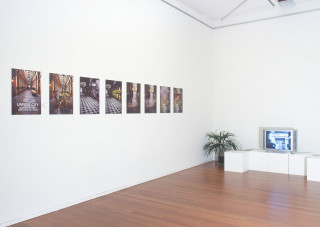 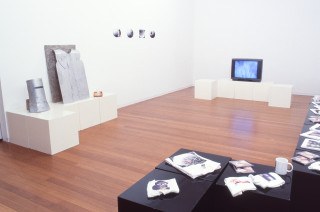 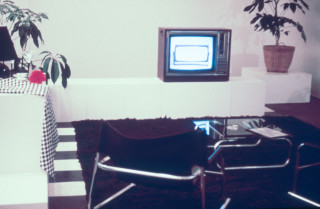