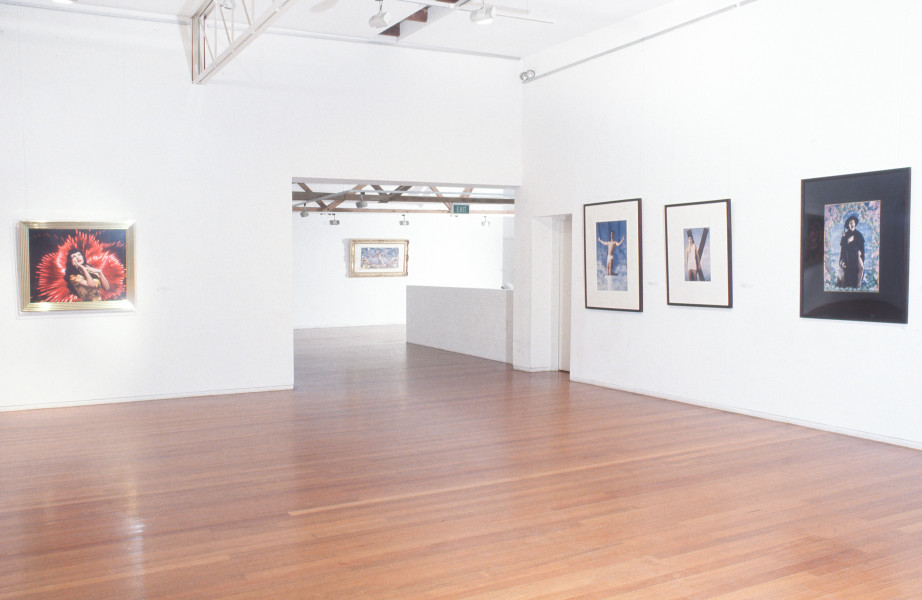 An inaugural motorcade will escort Pierre et Gilles to the opening of their first solo exhibition in the Southern Hemisphere.

For the past decade Pierre et Gilles, as gay icons in the world of the visual arts, have been presenting their unique images of hard-hitting camp and dark romance. Recently, a tougher aura has been creeping into their work, whereby they set about creating powerful images of social realism with a veneer of glamour. Their controversial painted photographs have been seen in prestigious museums in Hamburg, Paris, New York, Vienna, St Petersburg ,Frankfurt and Canberra.

Apart from their many international exhibitions, their pictures are already familiar to Australian audiences from their appearance as heraldic images on the covers of the gay press (Gai Pied, France; Babilonia, Italy; Gay Times, UK.), from album covers for Erasure, Boy George, Nina Hagen and Marc Almond, and from portraits of Jeff Stryker, Catherine Deneuve and Jean Paul Gaultier. They have been responsible for breaking accepted codes (the first censored image ever printed in The Face magazine), introducing hard-edged camp to the mainstream, and maintaining a sharp, uncompromising talent.﻿

Pierre et Gilles will spend February in Sydney beginning new works with an Australian theme. These will follow past series about the Maldives, Laos, Saints, Sailors and Pop Stars. They have also produced a unique image for the 1995 Gay and Lesbian Mardi Gras poster, featuring an explosion of figures, stars and Australian wildflowers, which has been launched with much fanfare and to great acclaim.

After Sydney the exhibition will tour to the Australian Centre for Contemporary Art in Melbourne (March 11 to 13 April 1995), the Wellington City Gallery (May 5 to June 25 1995) and the Auckland City Art Gallery (1 July to 3 September 1995).

The curator, Jonathan Turner, is an Australian critic and exhibition-maker who lives between Rome, Sydney and Amsterdam. He is correspondent for ARTnews, New York; Art + Text, Sydney and Tableau, Amsterdam. He has worked several times with Pierre et Gilles for group exhibitions, and in 1993, curated and organised their first solo show in Italy, accompanied by a monograph of their work. 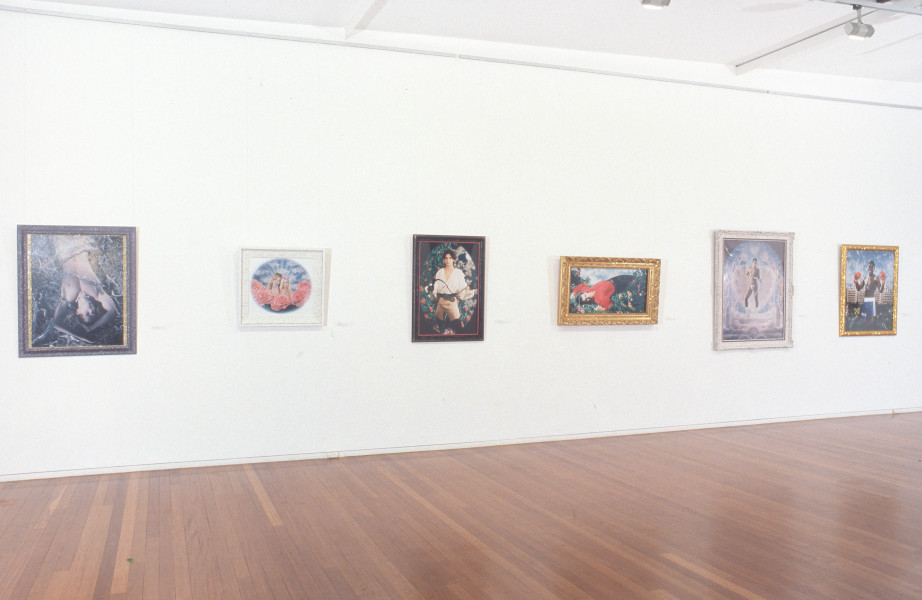 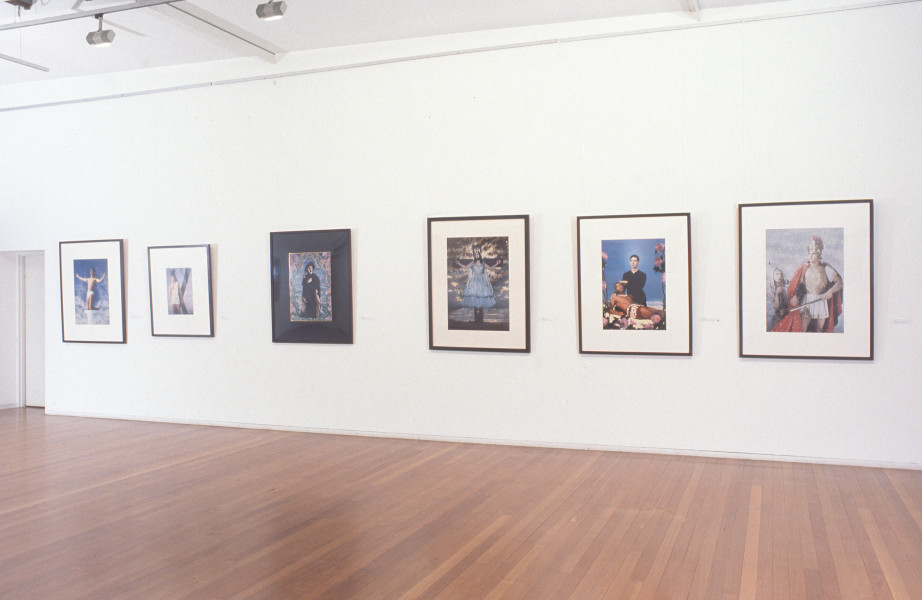 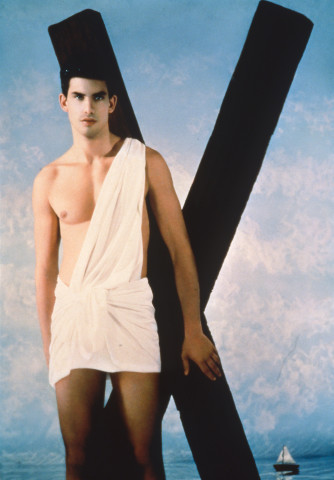 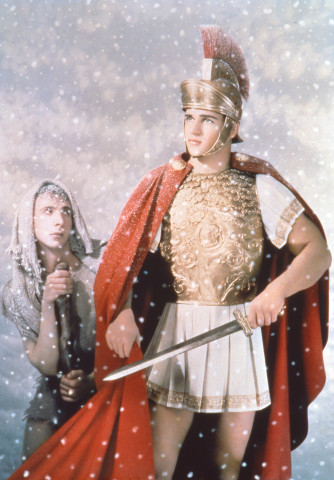 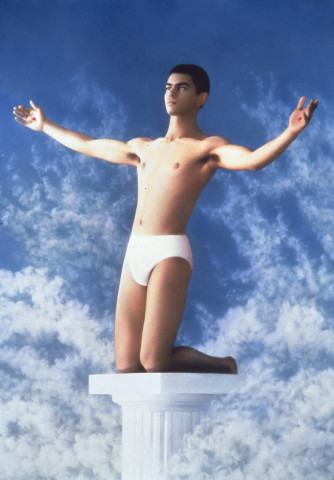 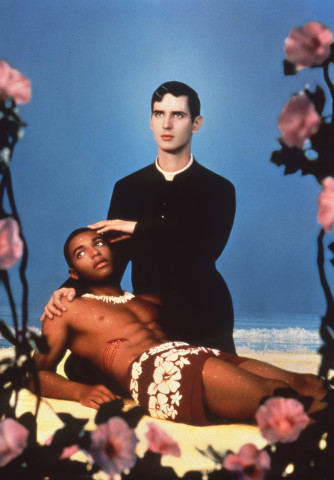 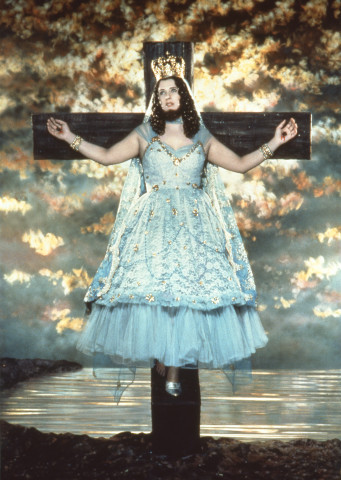 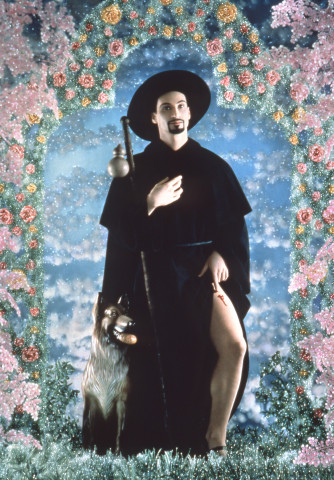 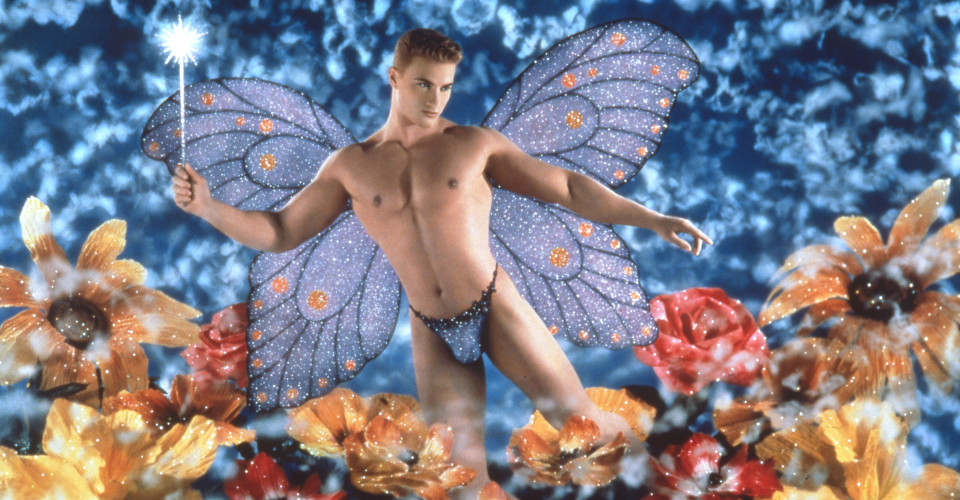 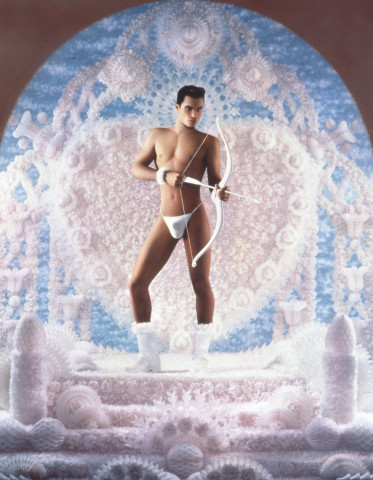 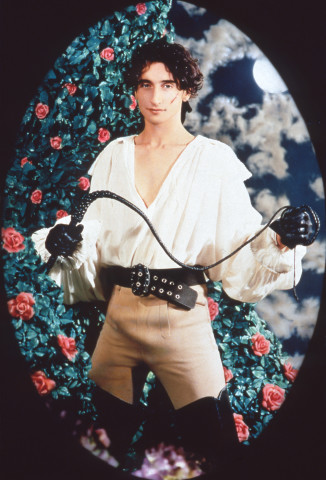 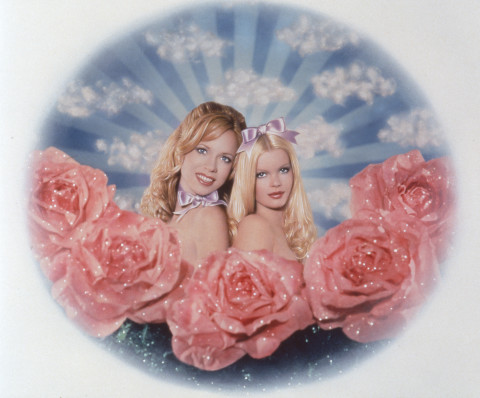 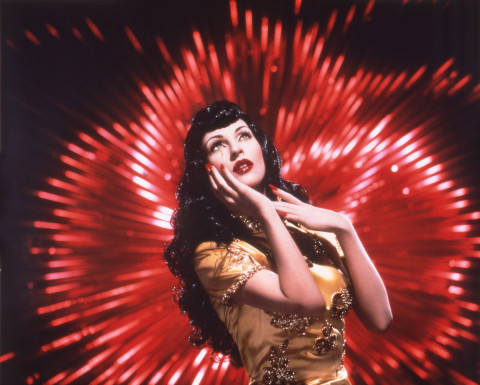 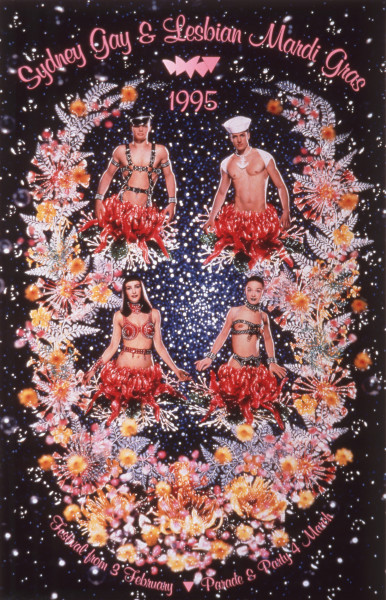 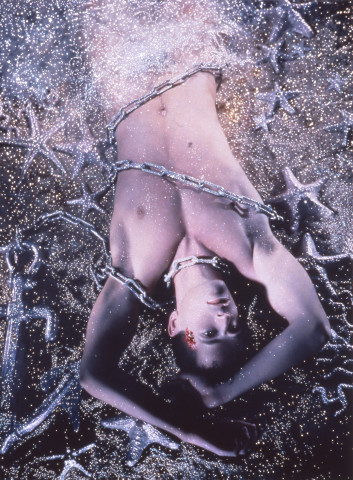 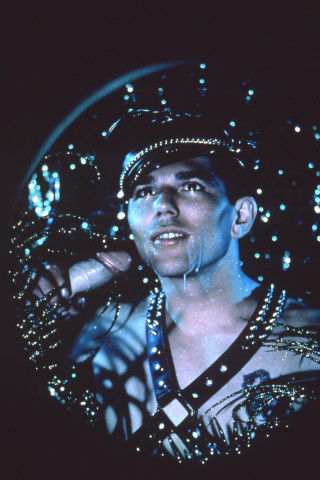 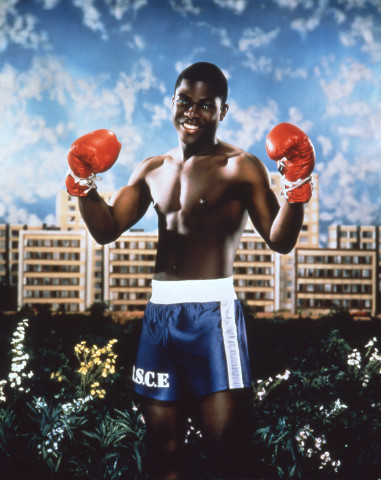 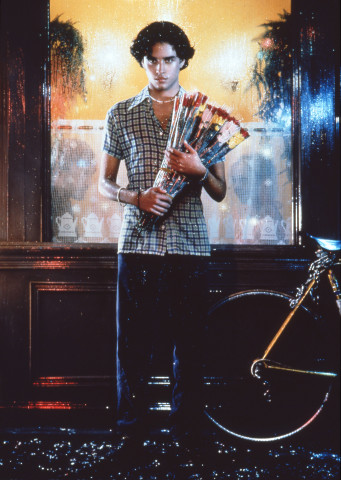 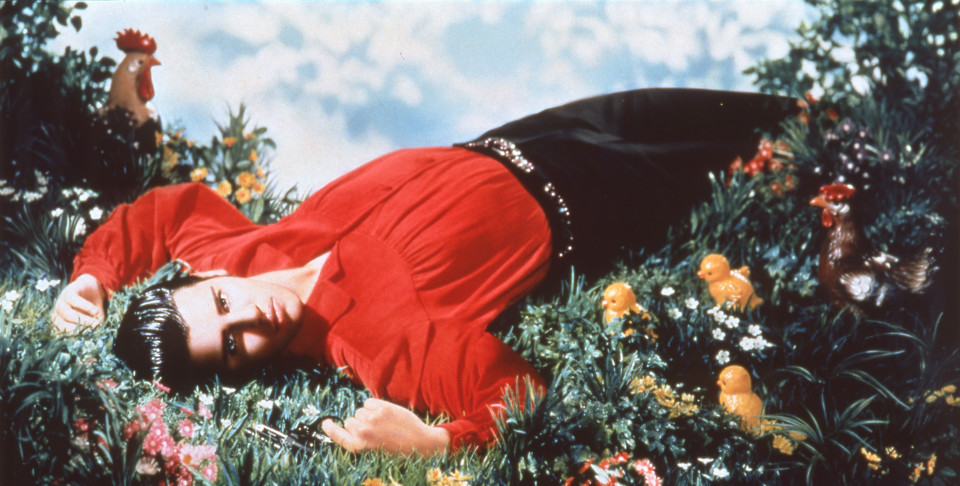 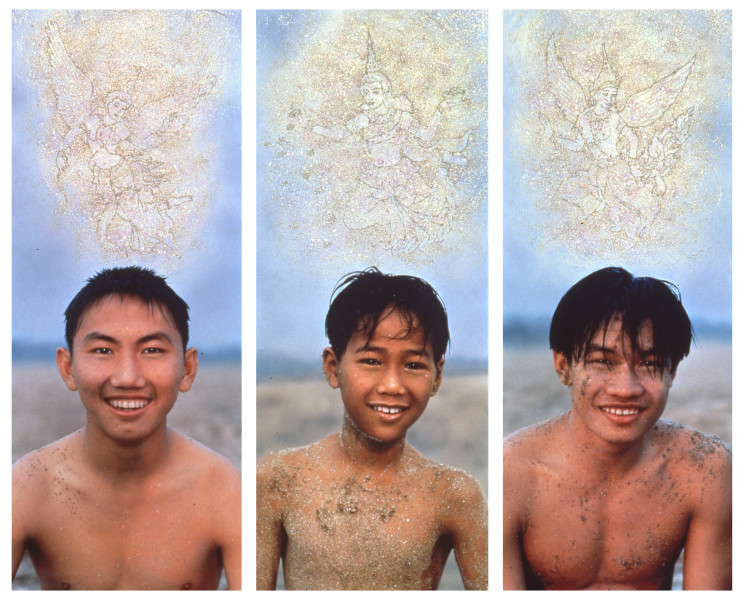 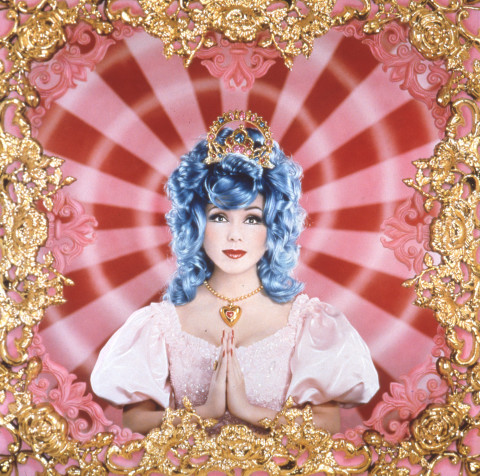 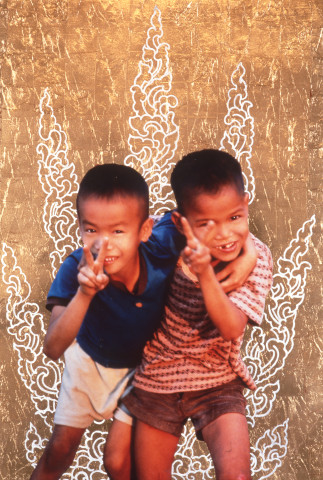 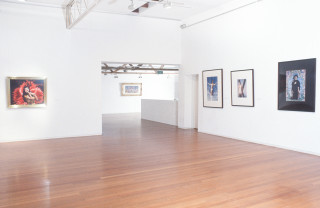