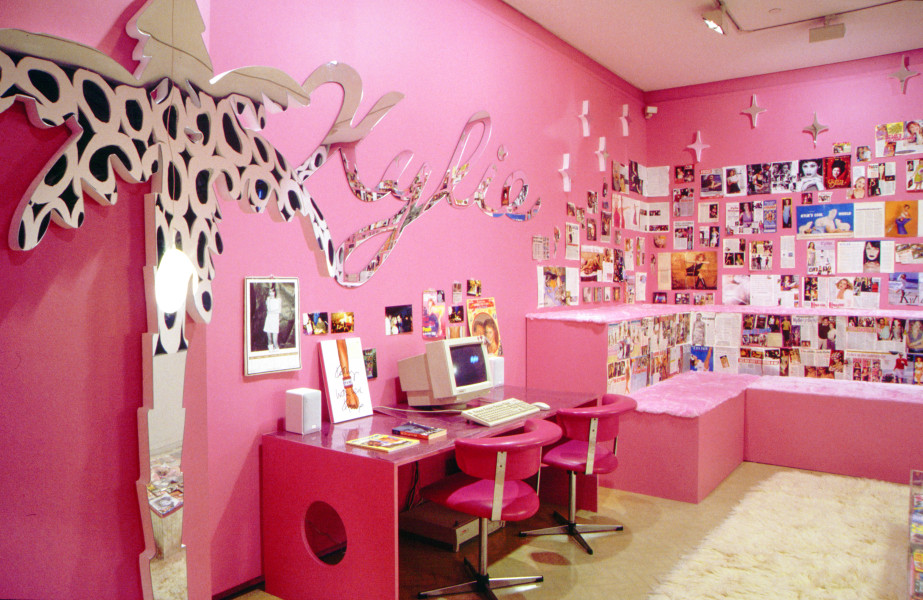 Kathy Temin began a series of works about the Australian pop star Kylie Minogue and the phenomenon of fan culture. My Kylie Collection (2001) was the first of this series, and was installed at Museum of Contemporary Art, Sydney. It took on the appearance of a teenager's pink bedroom that was also an obsessive shrine with its vast collection of CD albums, posters, and magazine covers featuring the star. 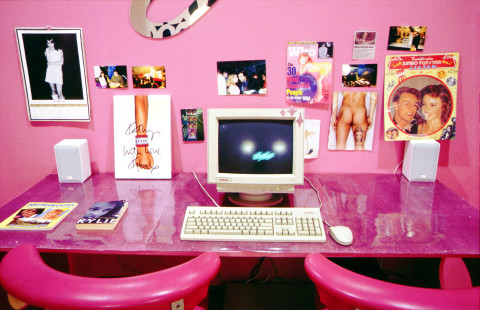 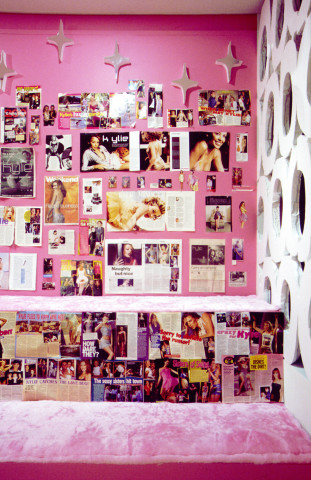 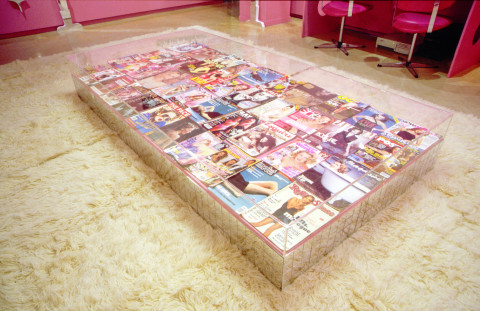 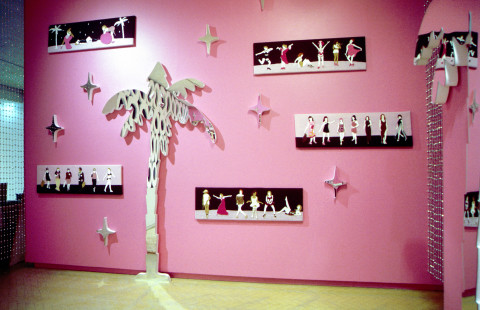 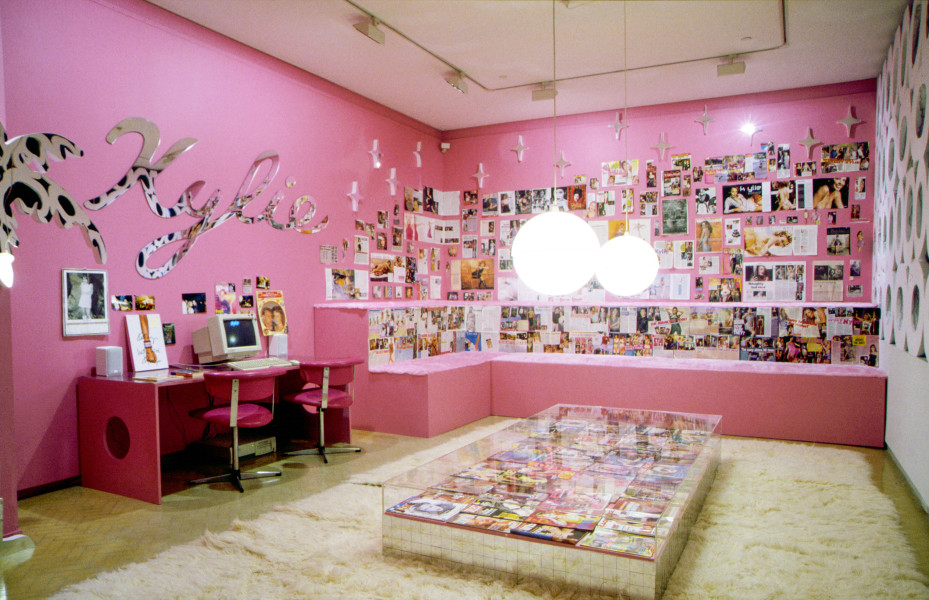 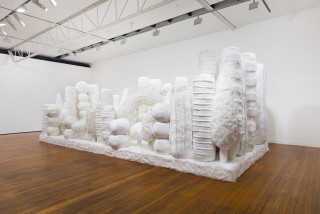 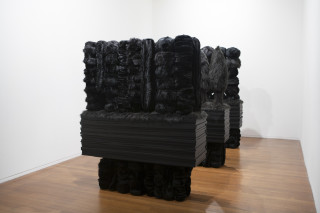 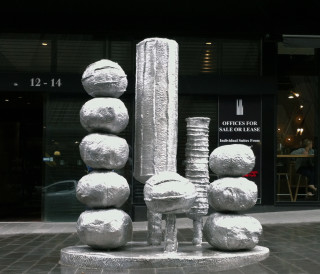 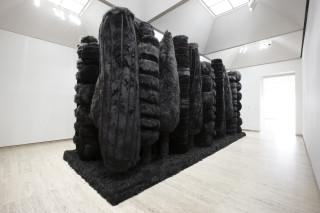 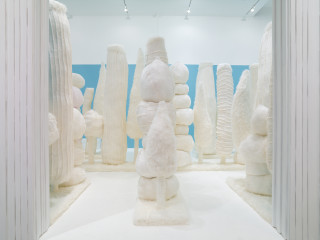 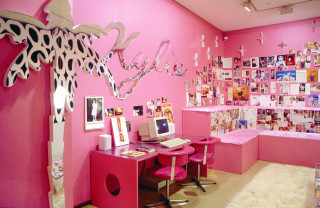 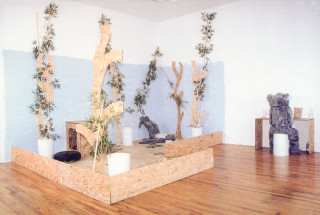 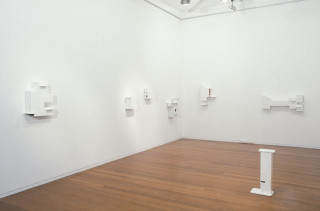 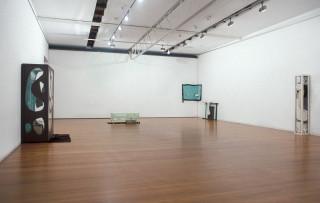 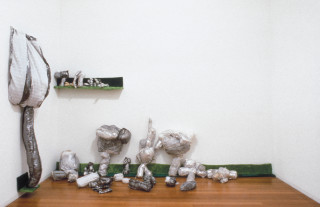 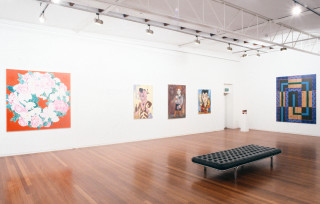