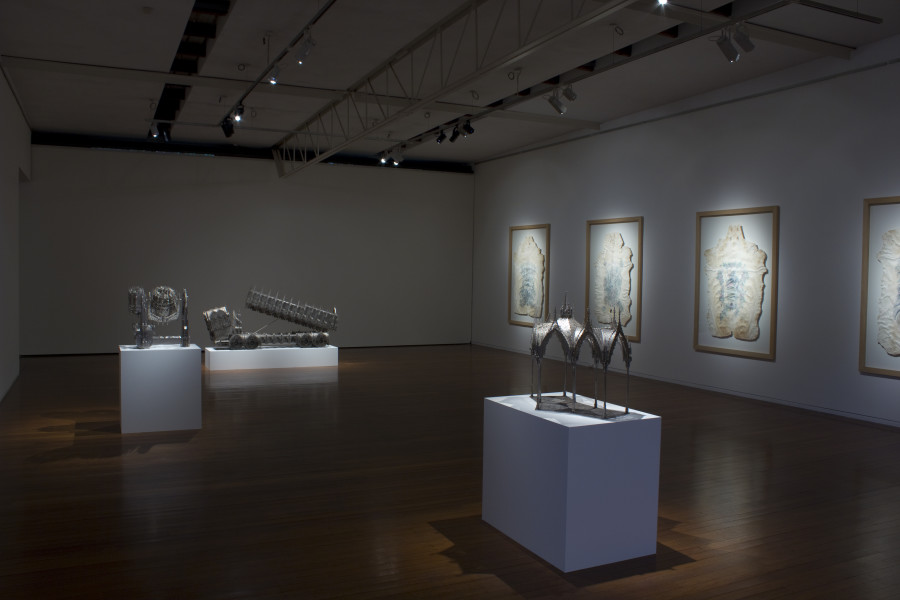 In Wim Delvoye’s hands, Gothic is a brand, a logo as much as the Louis Vuitton monogram which he applies to the ‘living handbag’ of a pig.

The body of an animal—regardless of what species—is housing for the digestive tract. Digestion takes place in parallel with the reproductive system but is less romantic. The A to B passage of ingestion to excretion is the great democratic process of nature. The reduction of valuable food to valueless faeces is a simple economy and one which has been replicated by Wim Delvoye in the form of complex machines. Pigs, who have also been a focus of Delvoye’s work, are the biological caricatures of the digestive process. These two strands of the Belgian artist’s practice are distinct but related.

Delvoye began tattooing pigs in 1992, initially on hides, then shifting to live pigs in 1997. “I was interested in the idea of the pig as a bank—a piggy bank. […] I decided to place some small drawings onto these living organisms and let them grow. From the beginning, there was the idea that the pig would literally grow in value, but I also knew that they were considered pretty worthless. It’s hard to make something as prestigious as art from a pig.”1

A great leveler and/or inverter of hierarchies, Delvoye pulls the carpet from under established systems of value by applying precious ornament associated with a thing of elevated cultural worth—like a human being or a cathedral—to something of lesser worth—like a pig or a dump truck. In the case of tattooing, the value of the imagery itself comes under question when, for example, The Madonna and Betty Boop get equal billing. Delvoye has tattooed both man and pig and sold both when the support was still a living, breathing, shitting organism, to be made available, under contract, to the buyer after the natural death of the host.

Similarly, the rhetorical language of Gothic ornament, exalted and vertically aspirational, intended to lift the minds of beholders beyond the earthly realm becomes a skin and a skeleton for very earthbound, functional objects. A dump truck, a concrete mixer. The intense religiosity of the finely cut metal transforms the dumb utility of its host into the sanctity of a cathedral. Verbosity meets vernacular in a confusion of visual and formal dialects one which is further complicated by the moral antagonism between the purity of modernist form/function and debased decoration. These contradictions reduce the imputed value of each thing to nothing—or at least to equivalence—only raising their value again in the positing of them as art.

In Wim Delvoye’s hands, Gothic is a brand, a logo as much as the Louis Vuitton monogram which he applies to the ‘living handbag’ of a pig. In a similar merger and acquisition manoeuvre, he takes the cursive style of Walt Disney’s signature and maps it onto his own so there is no surety as to what we have before us, whether it’s Wim Disney or Walt Delvoye and which is worth more.

Wim Delvoye is a Belgian artist based in Ghent. He is one of the most original living artists practicing today. His first exhibition with Roslyn Oxley9 Gallery takes place at the same time as a survey of the artist’s work at the Museum of Old and New Art in Hobart – the first solo exhibition to be presented by the private Museum. Delvoye has had solo exhibitions at major international museums including the Palais des Beaux-Arts in Brussels, the Guggenheim Collection in Venice, the Centre Georges Pompidou in Paris, the New Museum in New York and the Castello di Rivoli in Turin. He has been selected for numerous biennales including twice the Venice Biennale, the Moscow Biennale, the Biennale of Sydney in 1992 and Documenta IX also in 1992. 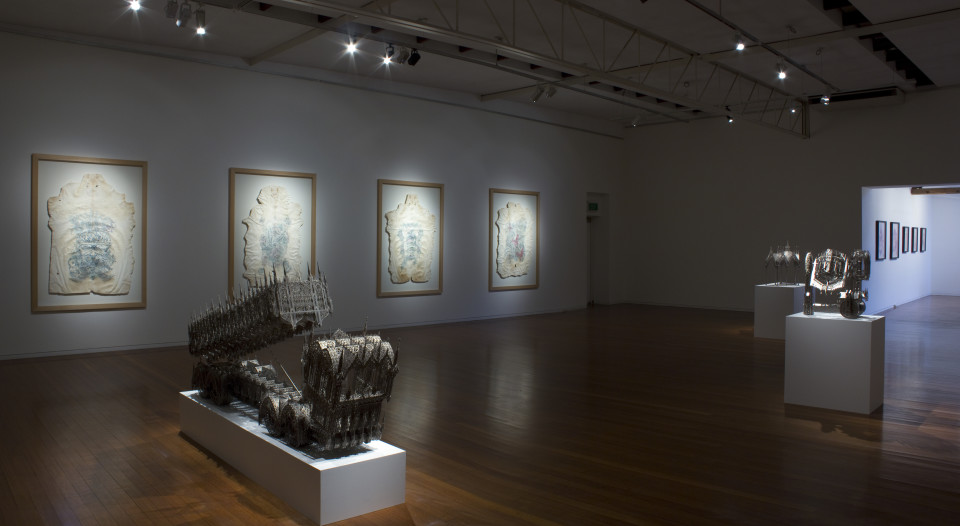 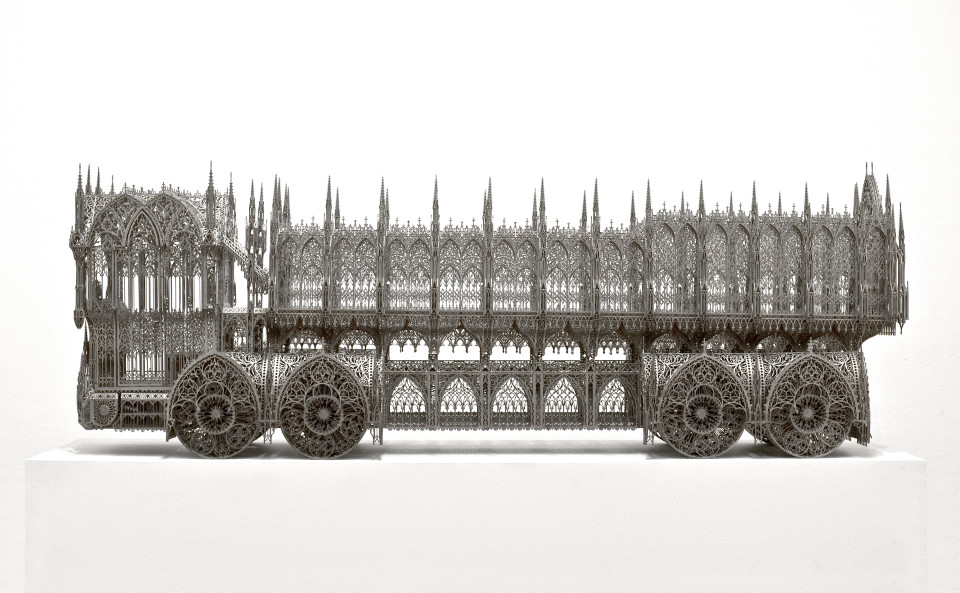 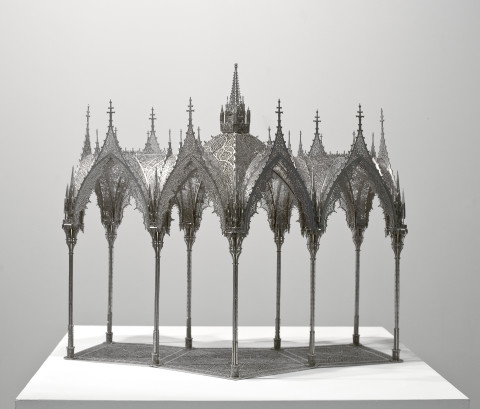 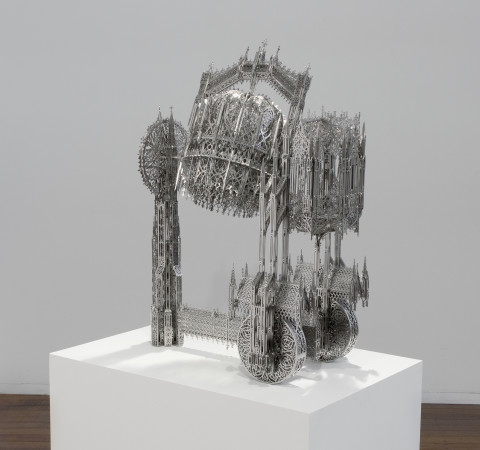 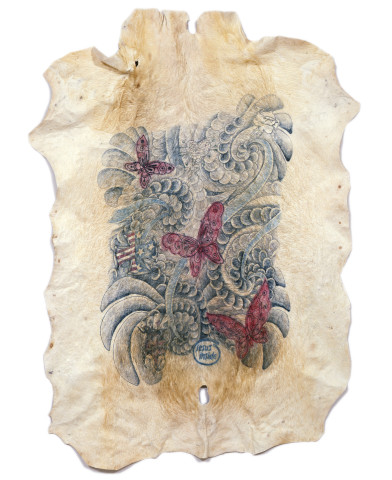 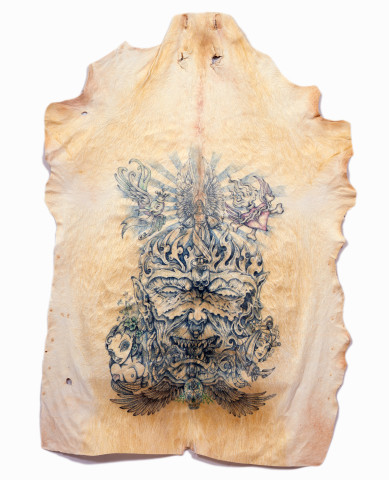 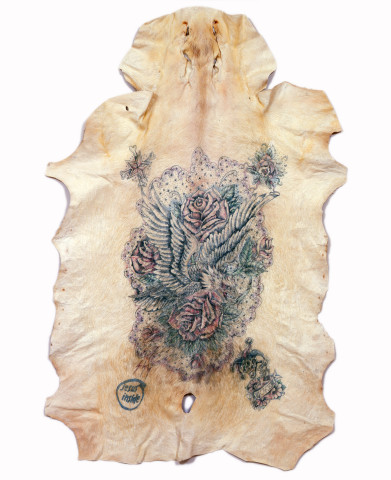 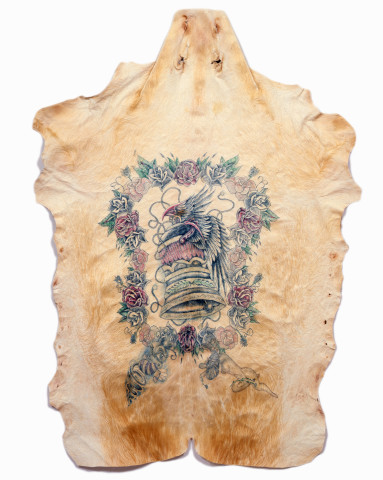 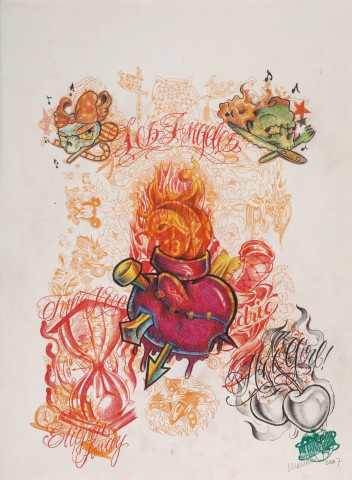 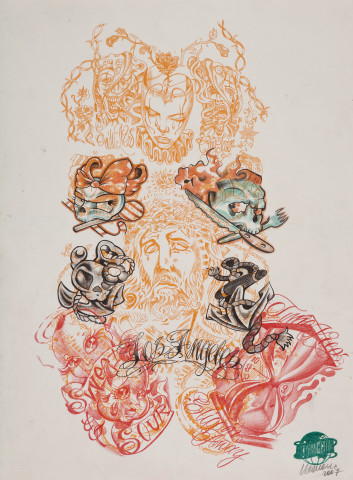 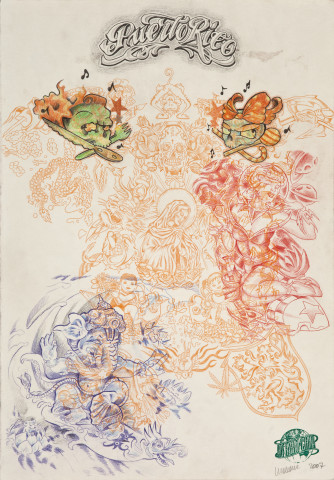 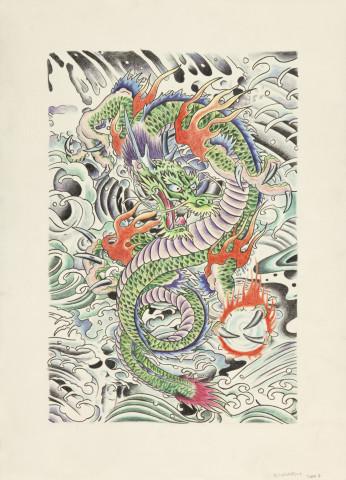 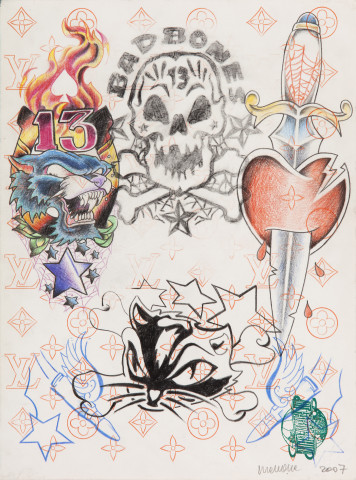 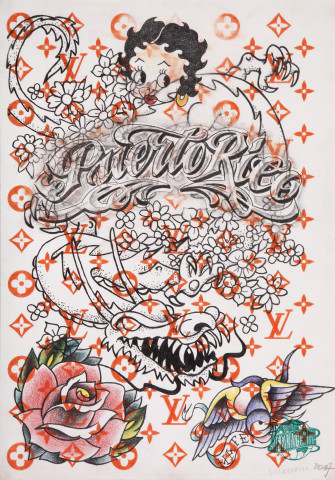 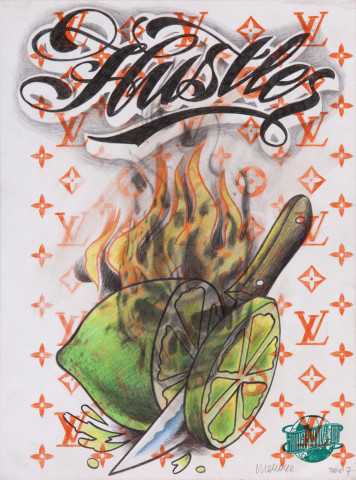 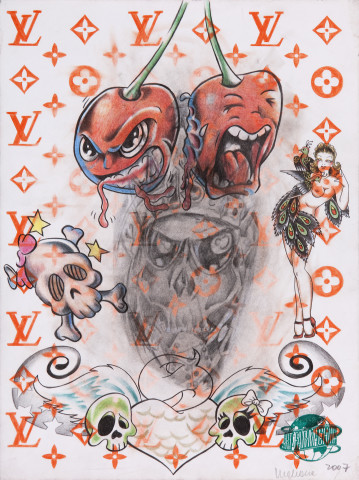 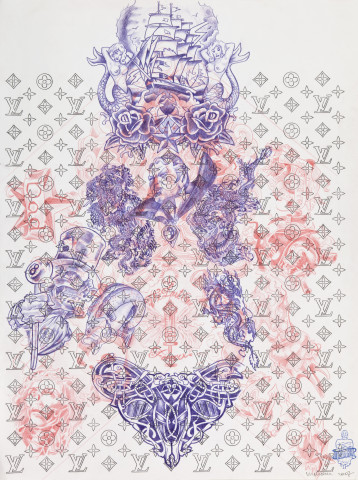 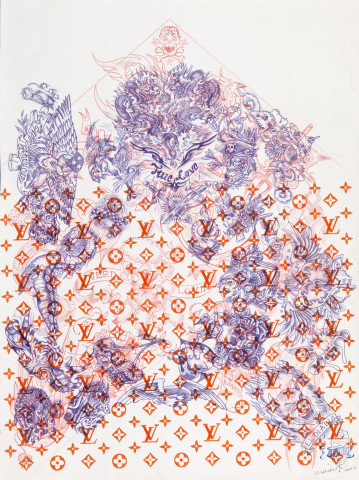 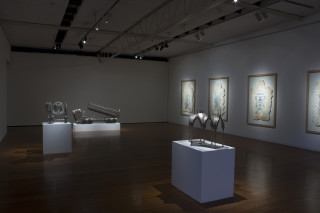