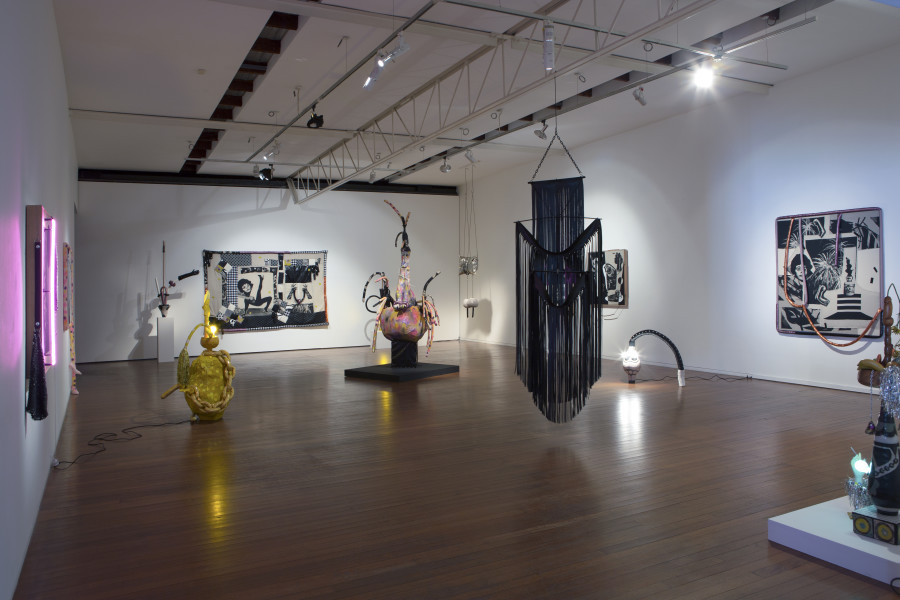 Like a child trying to be an adult, dressing up and using materials to fake it, she makes what she thinks she wants but can’t have—our consumerist dilemma par excellence—trying but failing to be a domestic goddess hosting dinner parties, with the décor, accoutrements and attitude just right.

Sarah Contos expresses herself through drama and fantasy, drawing inspiration from the 1970s/1980s aesthetic she grew up with but giving it a twenty-first-century, aspirational, DIY twist.  Like a child trying to be an adult, dressing up and using materials to fake it, she makes what she thinks she wants but can’t have—our consumerist dilemma par excellence—trying but failing to be a domestic goddess hosting dinner parties, with the décor, accoutrements and attitude just right. She wants to be this person but inherently is not. Her stand-in, a permed and pouty beauty cut and pasted from a 1970s Australasian Post magazine (who she names ‘Barbara’) gives patchwork, tiling and ikebana a red-hot go but enjoys a cigarette, a cocktail and a sleep-in, and has a penchant for lamé and leather.  Contos orchestrates the parts of her domestic drama like a director, styling objects and materials to play various roles within her fantasy world, but the processes of art-making resist control. Though the rubber, chains and bodily forms evoke S&M, as suggested by the title, they draw as much from the playground as the bedroom. Like a kid trying to manifest what it is to be a woman her creations—lights, pillows, quilts, room dividers, fountains—are wonky and grotesque and invite creative release from the desire for total control.

Linda Michael is the senior curator at the Heide Museum of Modern Art, Melbourne

Sarah Contos recently completed a special commission for the National Gallery of Australia, Canberra, for exhibition in Streetwise: Contemporary Print Culture (2015) at NGA Contemporary. Earlier this year, Contos’ work featured in 21st Century Heide: The Collection Since 2000 (2015) at The Heide Museum of Modern Art. In 2014, she participated in the group exhibitions Express Yourself: Romance was Born for Kids (collaboration with Romance Was Born) at the National Gallery of Victoria, Melbourne, and the NSW Visual Arts Fellowship (Emerging) at Artspace, Sydney. This same year Contos’ work was included in Haze at 4A Centre of Contemporary Asian Art, having been presented for the first time at Roslyn Oxley9 Gallery in Sydney, in the group show Never-Never Land (A collaboration with Utopian Slumps). In 2013, Contos held her first institutional solo exhibition titled Ladies and Gentlemen Sarah Contos Presents: The Muses and the Folly at The Heide Museum of Modern Art Project Space (as part of Future Primitive, curated by Linda Michael). Contos was awarded the Artspace Studio Residency from 2012-13, and the 4A Beijing Residency in 2013. Total Control is Sarah Contos’ first solo exhibition at Roslyn Oxley9 Gallery. 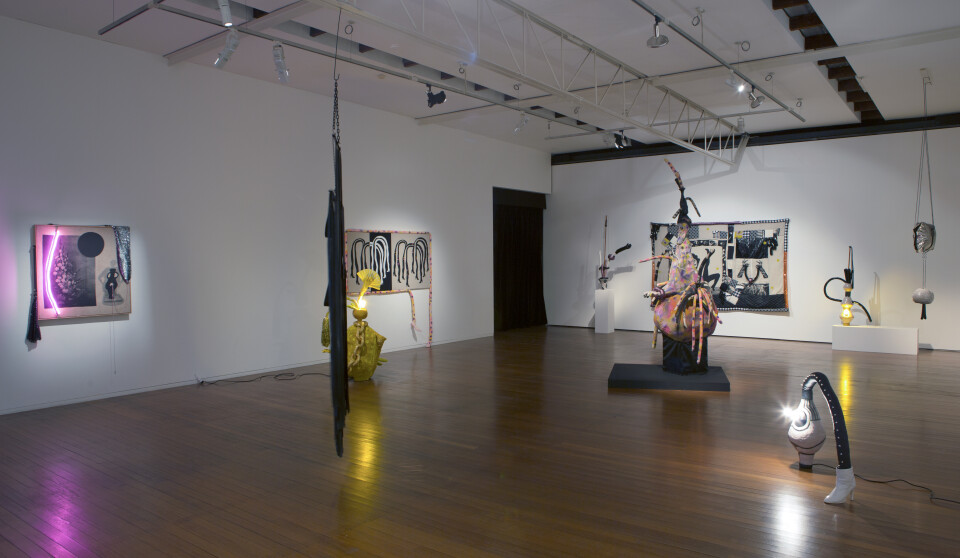 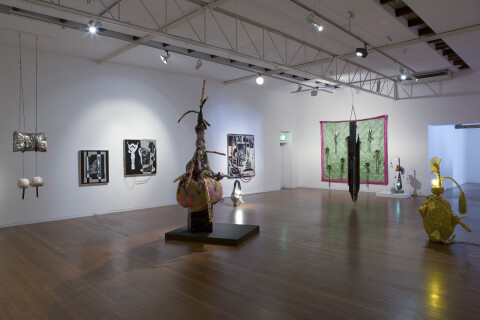 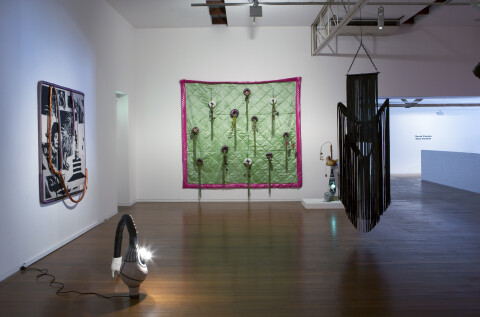 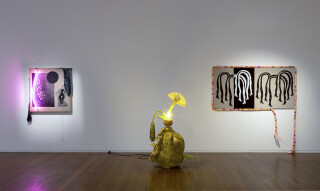 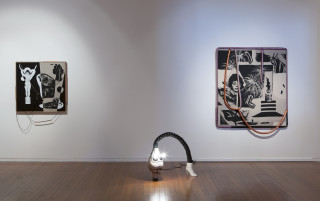 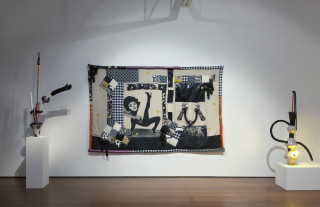 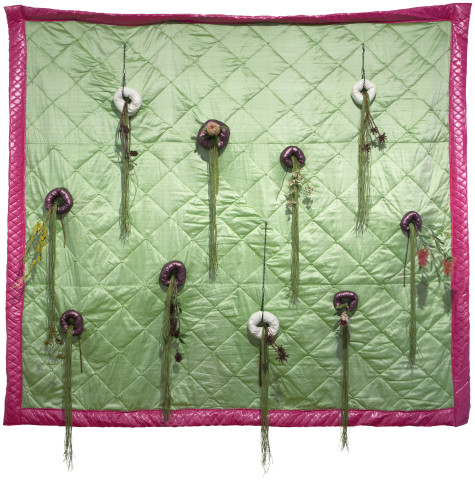 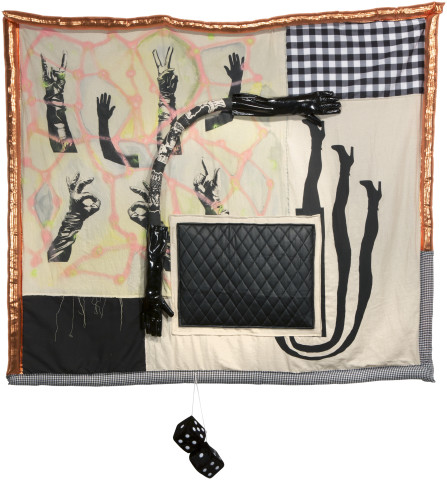 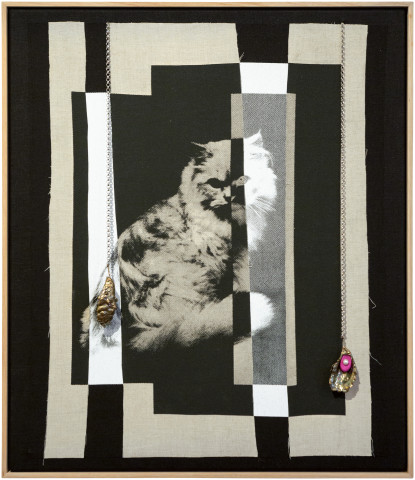 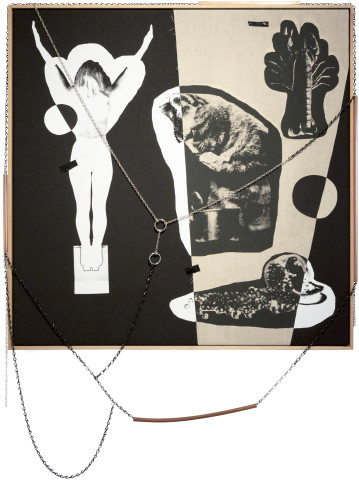 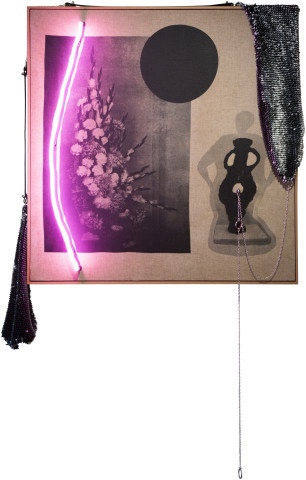 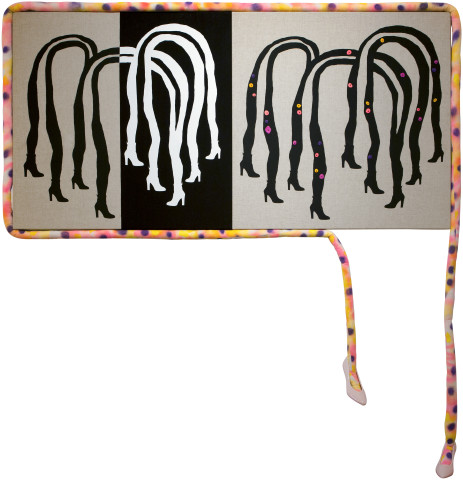 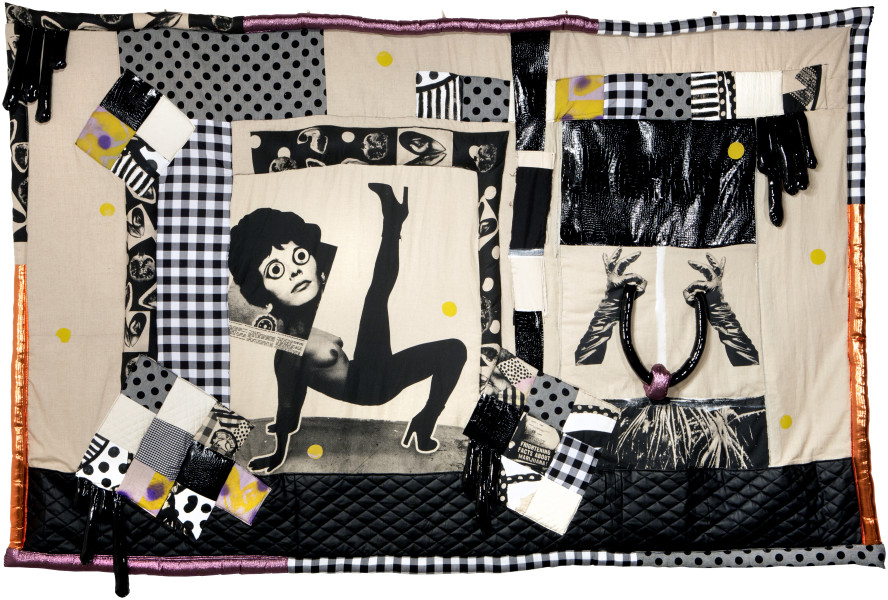 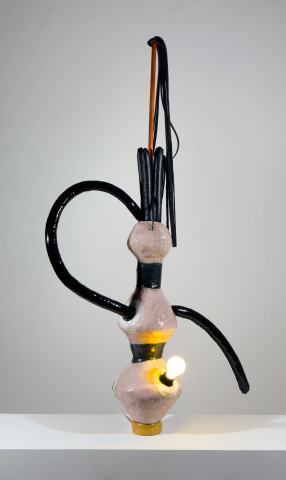 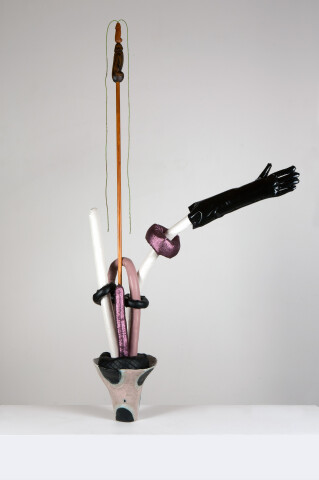 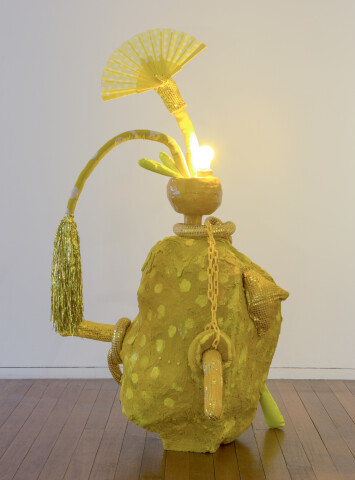 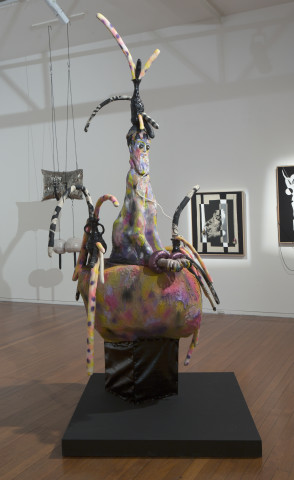 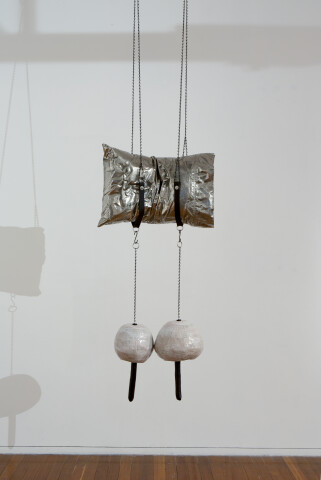 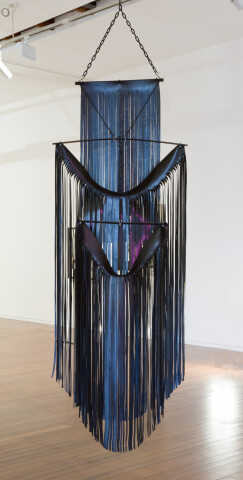 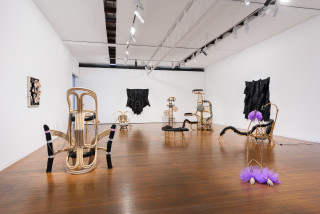 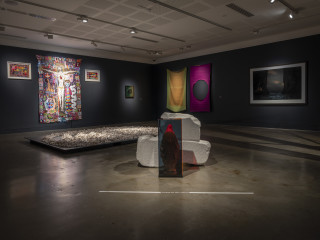 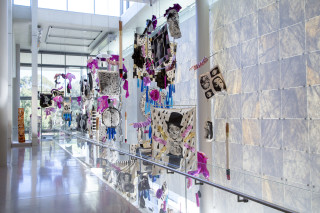 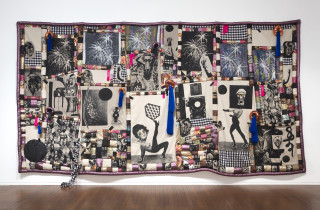 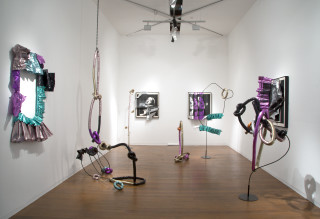 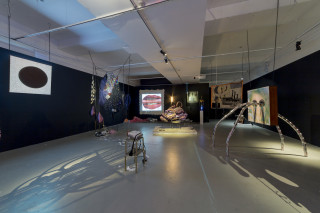 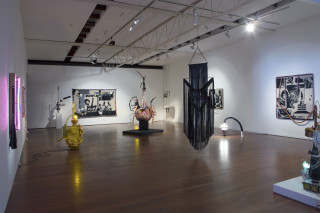 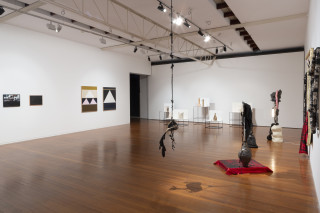