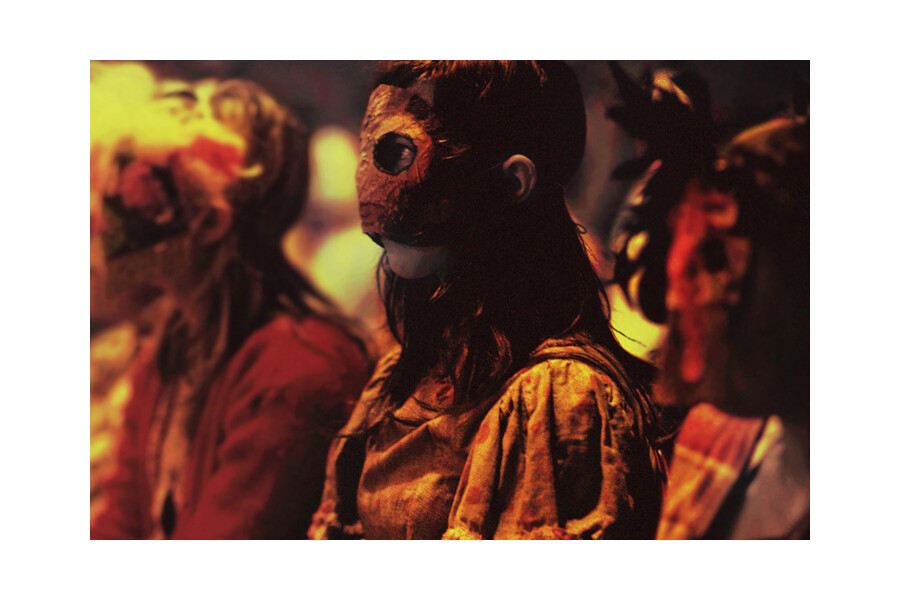 The Perfect Boy Myth Redux | Imaginarium is a fairy-tale film with historical references to Nazi Germany, including a chilling story from the Vietnam war and inspired by the Cronulla Riots of 2006 in Sydney.

The Perfect Boy Myth Redux | Imaginarium was written and directed by artist and filmmaker, Liberté Grace and shot by Australian Cinematographer, Joel Peterson. The Perfect Boy Myth Redux | Imaginarium is a fairy-tale film with historical references to Nazi Germany, including a chilling story from the Vietnam war and inspired by the Cronulla Riots of 2006 in Sydney. In this film, Grace plays upon familiar fairy-tale archetypes; integrating historical references to real-life events. Grace explores the darker side of the idealism at the basis of cultural programming within traditional archetypal story-telling. The Perfect Boy Myth Redux | Imaginarium showcases the work of a creative team of over 100 people from all over the world who contributed to creating this story of a small racist society of orphaned children ruled by a charismatic child who claims he will, ‘protect them from evil’ and ‘bring the great mother back to life’.

Liberté Grace (b. 1980) is a multidisciplinary artist and filmmaker born in Australia and currently living and working in Sydney and LA.  Grace engages with the mediums of film/video, installation and photography, and her works have been exhibited in cultural institutions in Australia, Italy and France.  Grace has received multiple awards in Australia and the US including the Sutton Commercial Galleries Award, the Chroma Australia Award (Gallery NSW) and the Lloyd Reeds Youth Memorial Art Award Commendation, Brett Ratner Scholarship (NY) for filmmaking as well as winning the top graduate prize at V.C.A, The Wallara Travelling Scholarship and the Churchie National Emerging Art Prize judged by Roslyn Oxley. This year, Grace was selected as part of the top 25 video artists world-wide by the international panel of the inaugural Arte Laguna Art Prize, held at the Arsenale in Venice, Italy.  The Perfect Boy Redux | Imaginarium is Liberté Grace’s first exhibition at Roslyn Oxley9 Gallery. 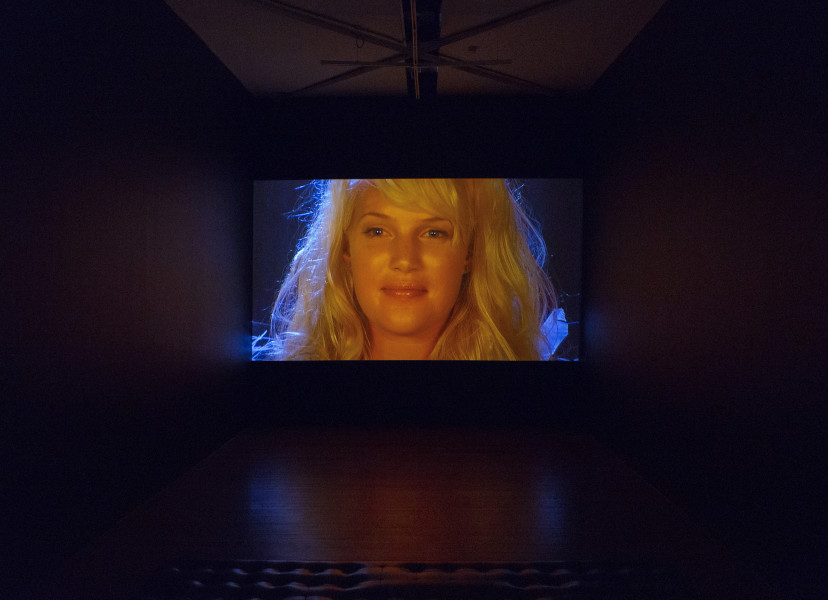 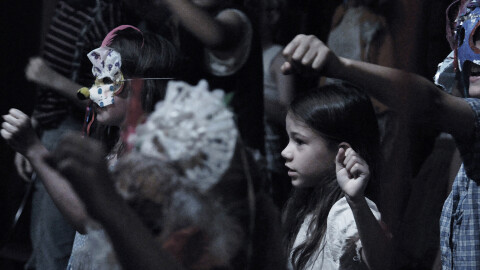 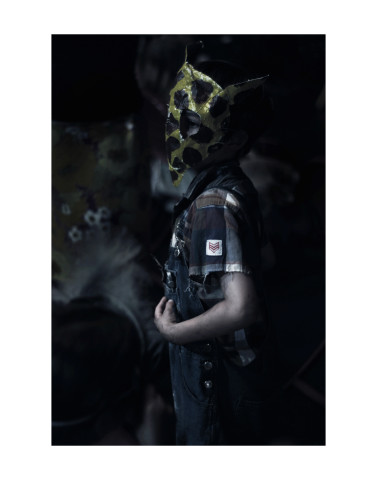 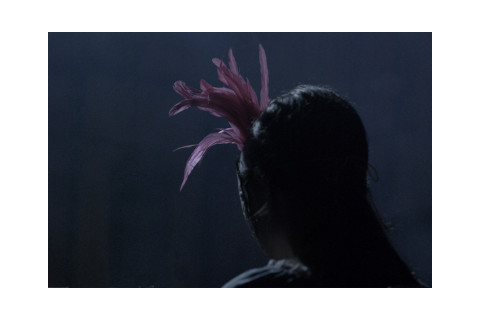 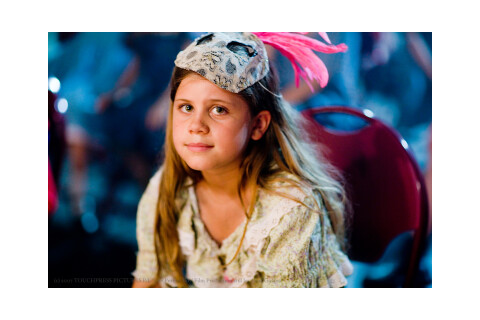 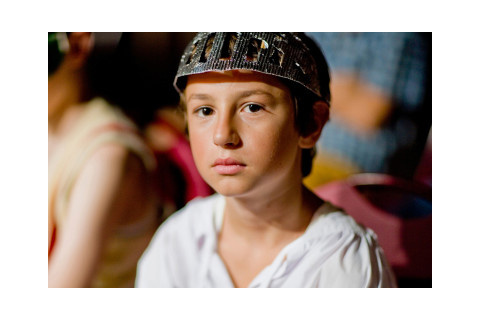 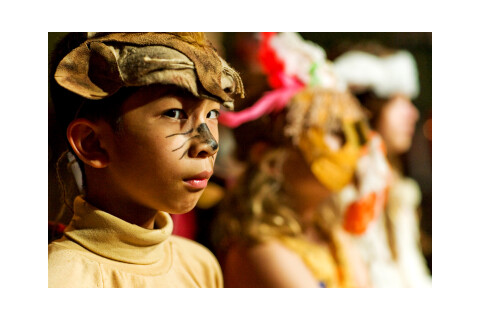 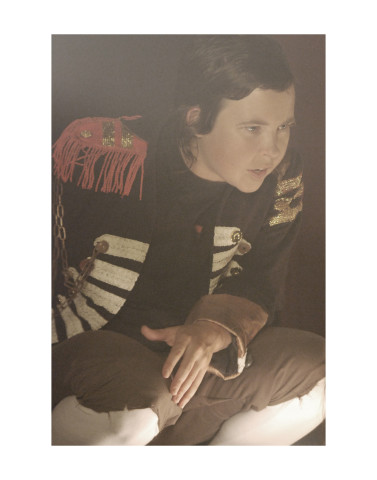 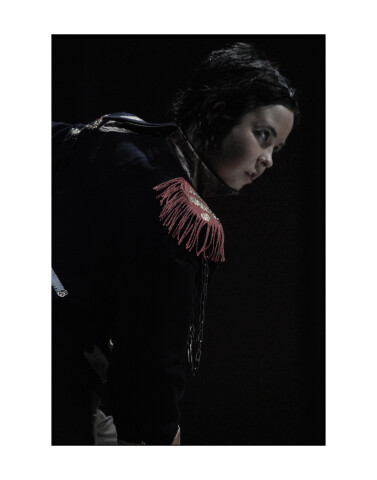 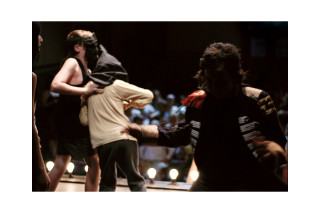 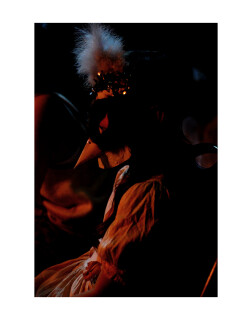 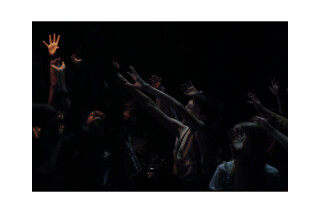 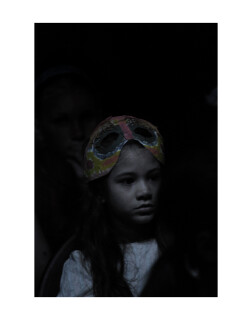 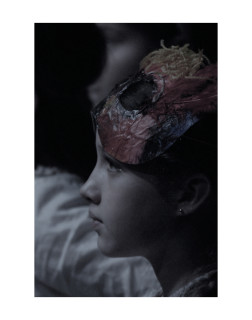 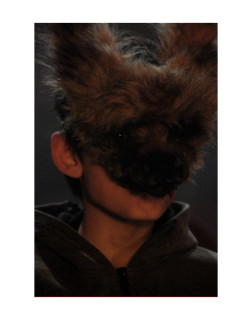 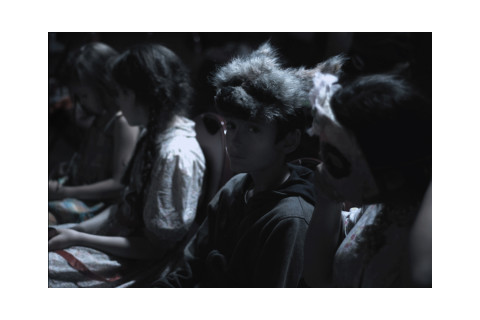 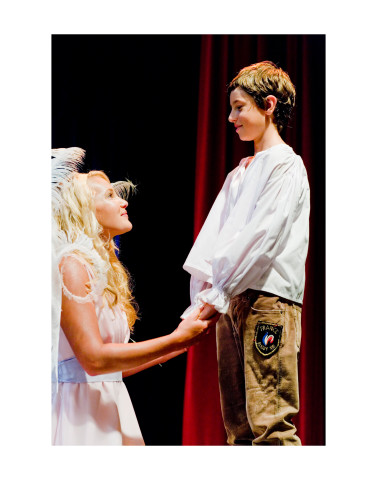 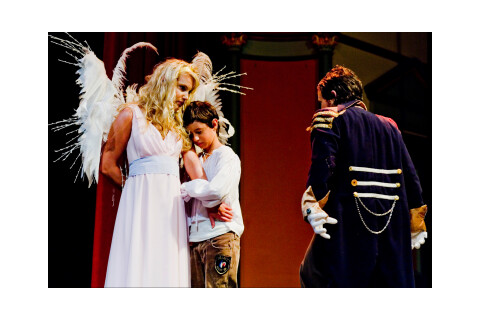 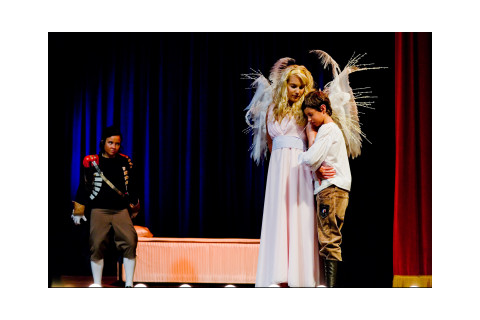 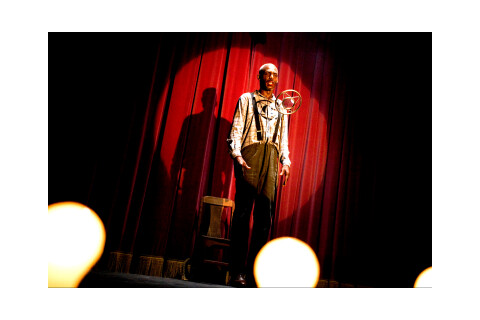 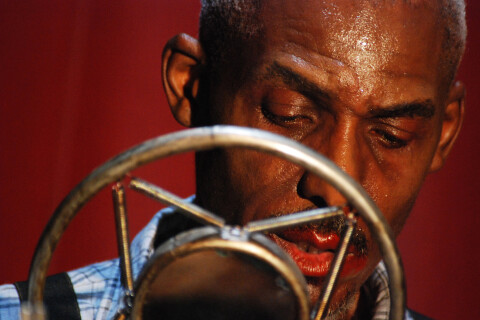 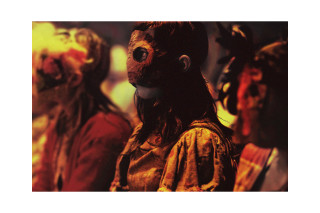