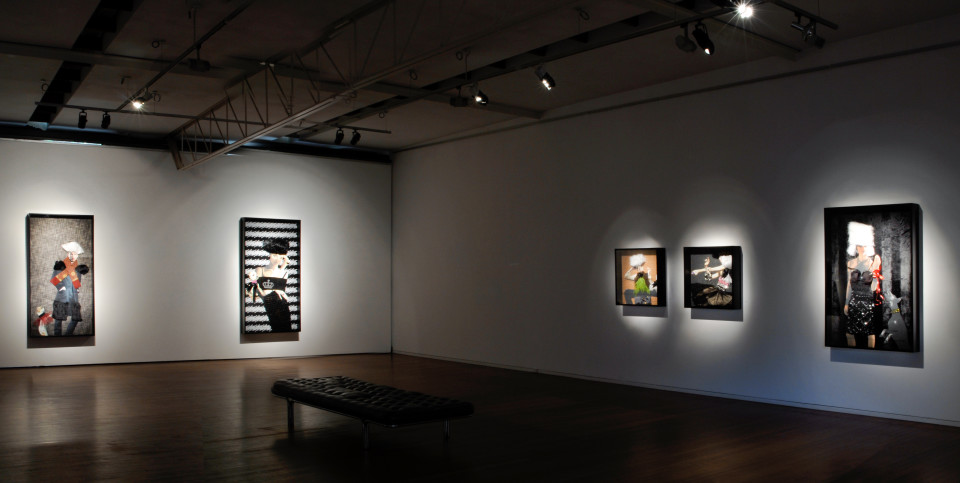 These are just the latest try-hard impressarios to catch my attention. They all have their own charming little quirks. But just as I finish one, another faker snarls. I may never finish.

The start of “THE HUSTLER” series was my huge installation of backlit photos, wallpaper and Italian lights for “SUPERSTARS-FROM WARHOL TO MADONNA” at the Vienna Kunsthalle, Austria in 2005-6.

The installation was called:

“THE FABULIST, THAT FAKE BITCH THINKS SHE IS NAOMI CAMPBELL”

“SUPERSTARS” was the numero uno meeting of hustling. Fakers’ paradise.

The curators put me in a sub-category of other fakers: Andy Warhol’s blue self-portrait with hysterical wig, Sam Taylor-Wood’s fake weeping celebrity photos, Elizabeth Peyton faking a childhood portrait of Eminem, Francesco Vezzoli faking a movie trailer for Calligula. It was a thrill to be in such a throng of experts.

So now I’m working my way through “THE HUSTLERS” as a long marathon. This is a series I started in NY in  2005 and 2006. When you live there month after month the endless art parade and associated fakers start sorting themselves into species. An infinite flotilla of impersonators, improvisers and conjurors. The Whitney Biennale, The Armory Art Fair, across to Switzerland for Art Basel. On and on. It’s fertile ground for research. The more gorgeous the better.

These are just the latest try-hard impressarios to catch my attention. They all have their own charming little quirks. But just as I finish one another faker snarls. I may never finish.

—
Jacqueline Fraser has exhibited widely internationally in a career that spans more than two decades. In 2005/2006 she was included in Superstars – From Warhol to Madonna, Kunsthalle Vienna. In 2004 she was shortlisted for two major art prizes, Artes Mundi in Cardif (one of 10 international artists) and the Walter’s Prize in Auckland (one of 4 New Zealand artists). In 2001-2 Fraser had a solo exhibition at the New Museum of Contemporary Art in New York and in 2001 she represented New Zealand in their inaugural presentation at the Venice Biennale - the full installation of which was acquired by the Museum of New Zealand Te Papa Tongarewa. Also in 2001, Fraser was selected for the Yokohama Triennale. Fraser’s work is held in every major public collection in New Zealand, the National Gallery of Australia as well as numerous private and corporate collections around the world. The Hustler will be Fraser’s fourth solo exhibition with Roslyn Oxley9 Gallery. 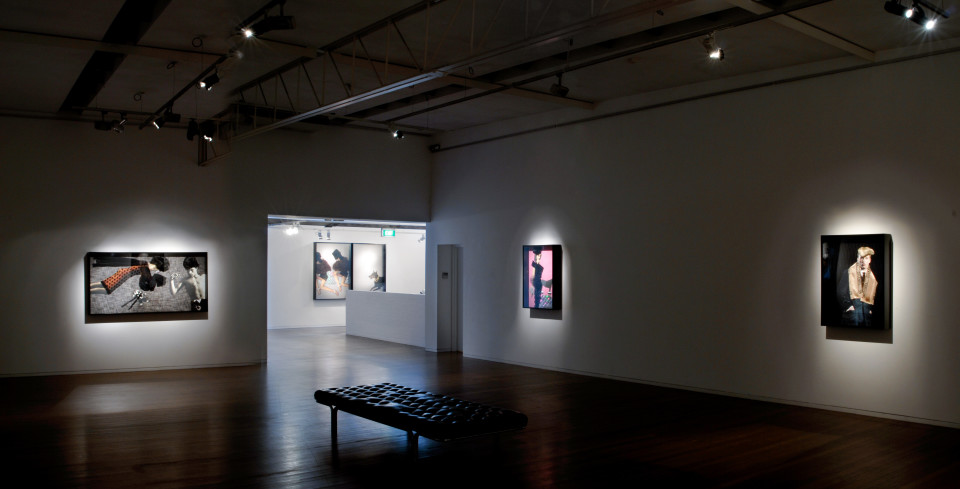 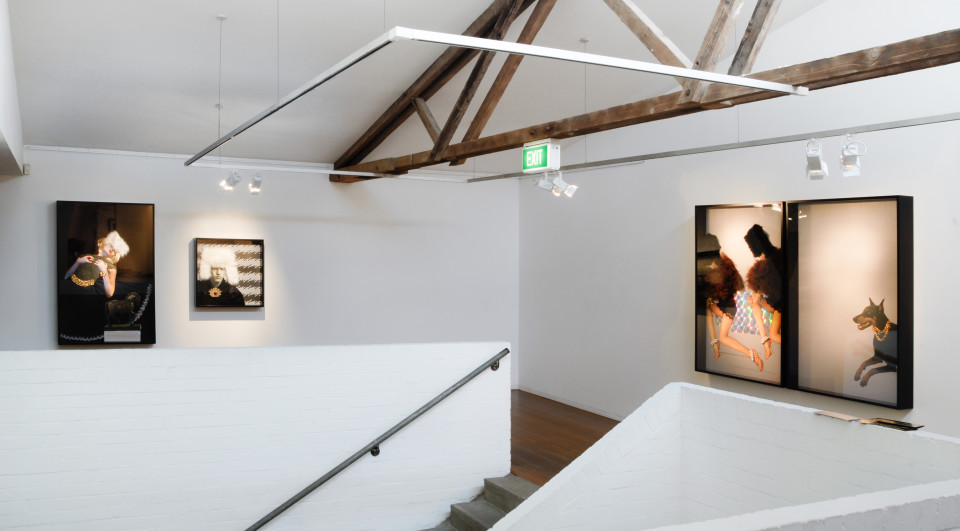 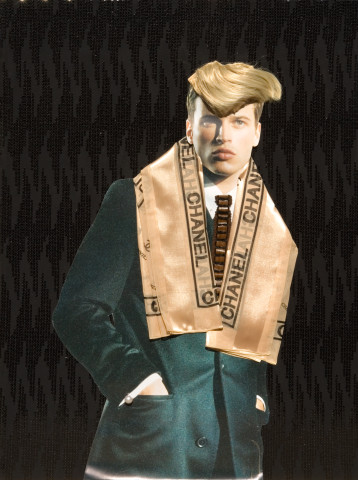 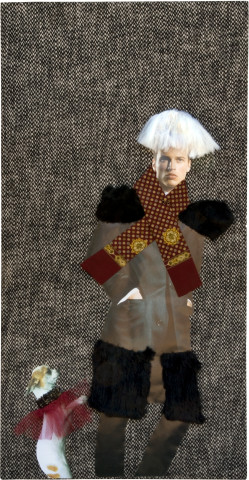 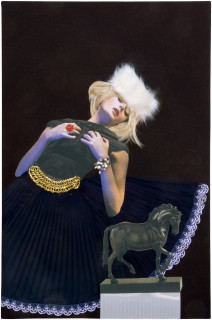 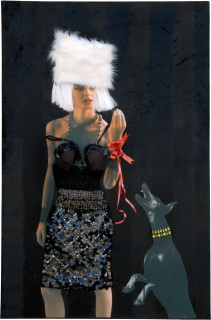 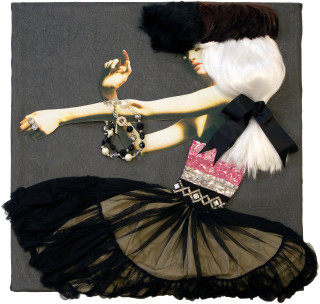 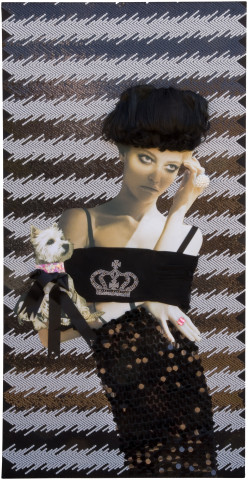 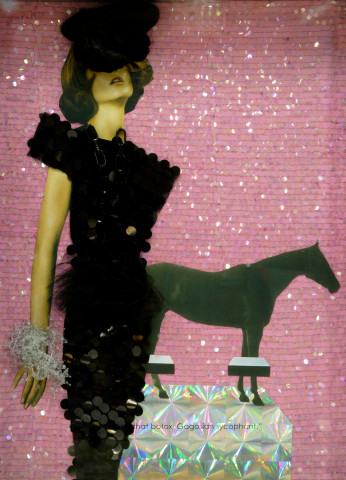 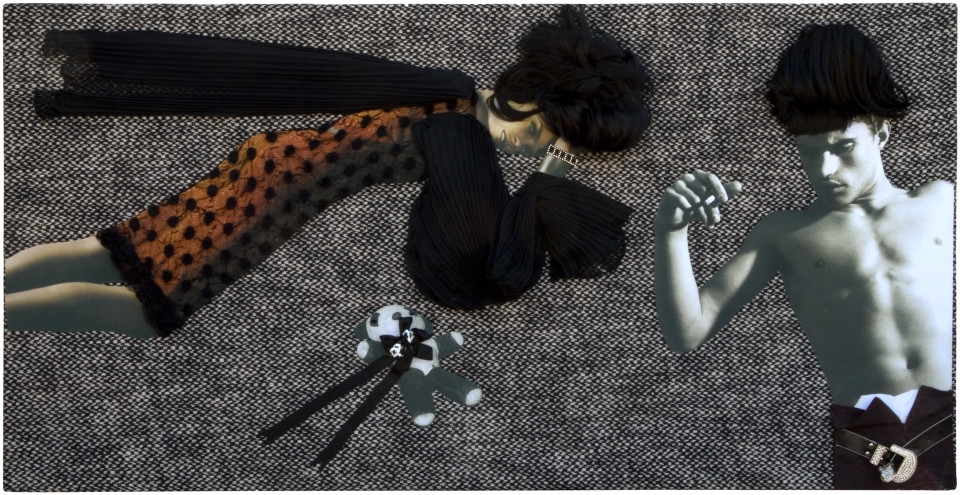 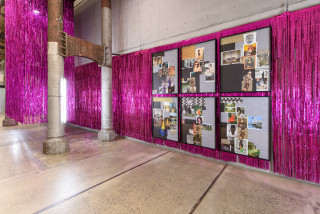 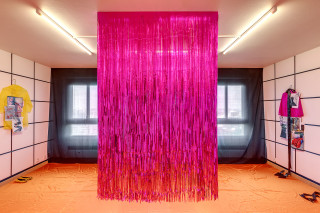 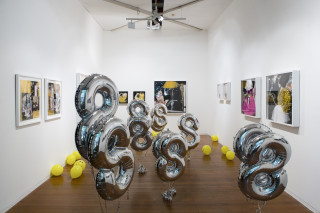 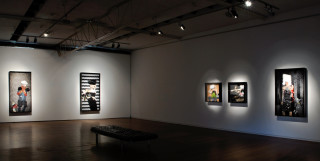 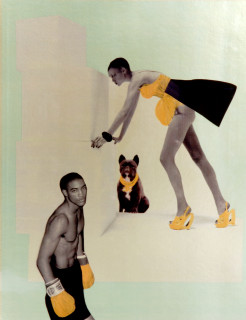 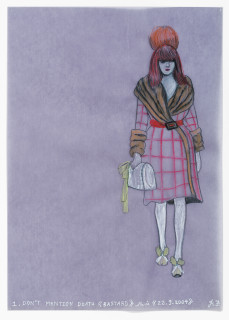 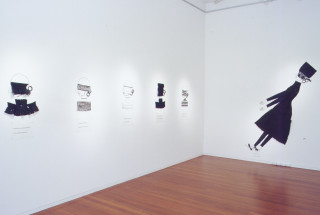 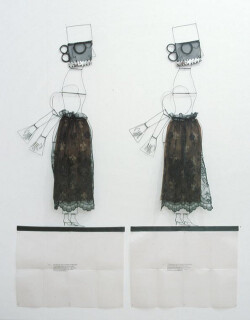