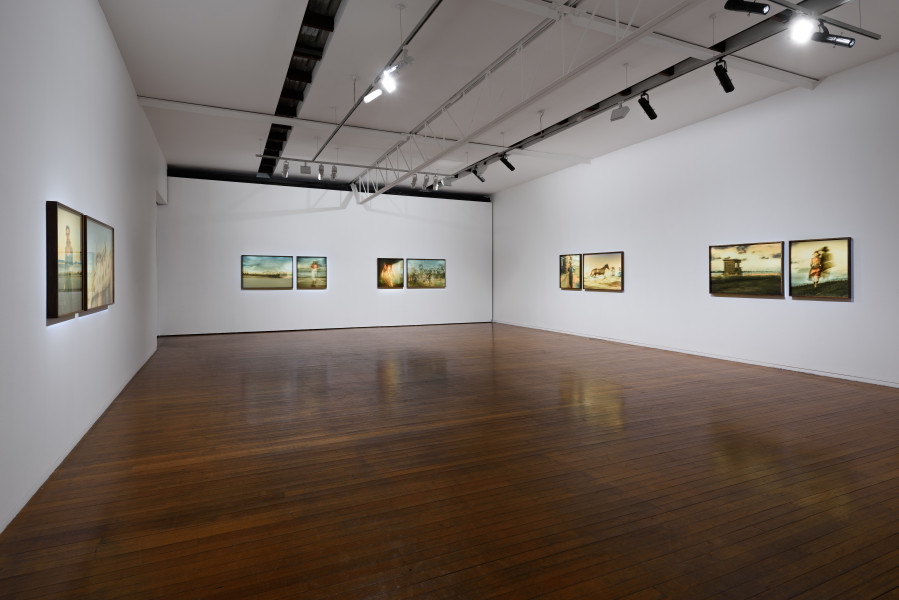 In fiction, the portal is an opening into another dimension.

In fiction, the portal is an opening into another dimension

Moffatt is one of Australia’s most renowned contemporary artists. Working predominantly in photography, film and video, Moffatt is known as a powerful visual storyteller. The narrative is often implied and self-referential, exploring her own childhood memories, and the broader issues of race, gender, sexuality and identity.

Tracey Moffatt represented Australia at the 57th Venice Biennale, 2017 with her solo exhibition MY HORIZON in the Australian Pavilion, curated by Natalie King. Moffatt has exhibited in numerous national and international art exhibitions and film festivals for three decades. In 2012, a retrospective programme of her films was held at the Museum of Modern Art, New York. Moffatt first gained significant critical acclaim when her short film, Night Cries, was selected for official competition at the 1990 Cannes Film Festival. Her first feature film, beDevil, was also selected for Cannes in 1993. Moffatt was selected for the international section of the 1997 Venice Biennale (curated by Germano Celant) and has also featured in the Biennales of Sydney, Sao Paulo (1998) and Gwangju (1995). She held a major exhibition at the Dia Center for the Arts in New York in 1997-98 and in 2003, a large retrospective exhibition of her work was held at the Museum of Contemporary Art, Sydney which also travelled to the Hasselblad Museum in Sweden. In 2007, her photographic series, Scarred For Life, was exhibited at the Guggenheim Museum and her video, LOVE, at the Brooklyn Museum in New York. The same year, she was awarded the prestigious Infinity Award for art photography, selected by an International panel at the International Center of Photography in New York.

Tracey Moffatt has been represented by Roslyn Oxley9 Gallery since 1998.

This Project has been assisted by the Australian Government through the Australia Council for the Arts, its arts funding and advisory body. 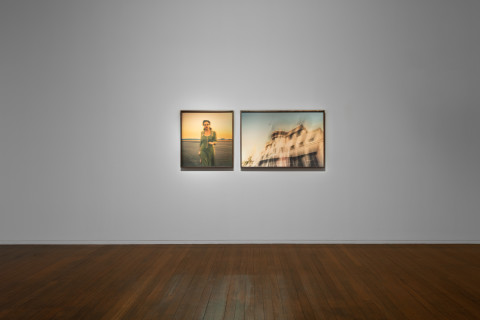 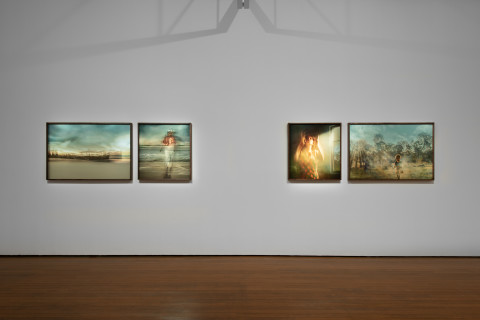 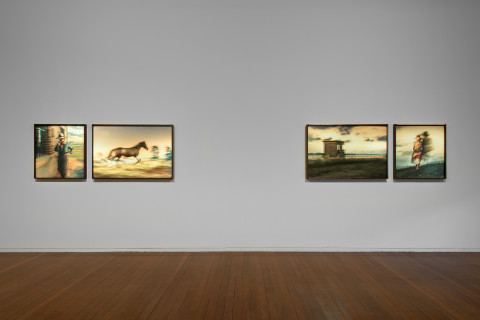 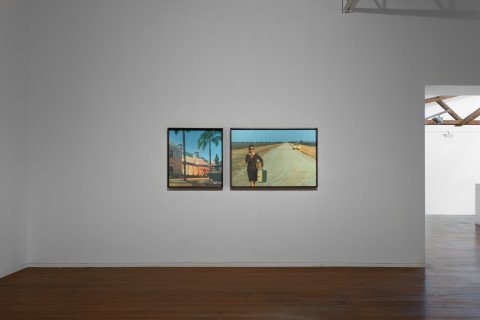 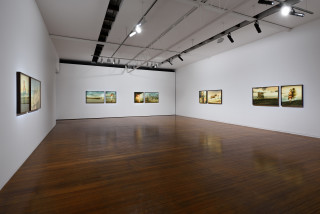 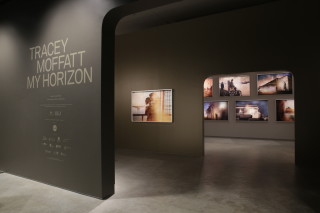 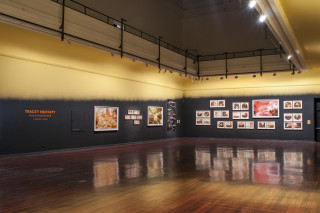 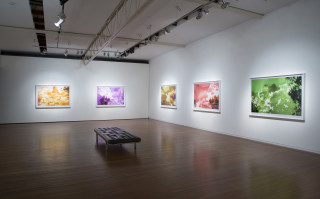 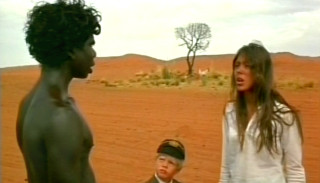 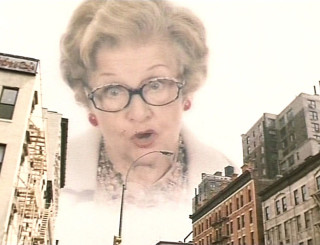 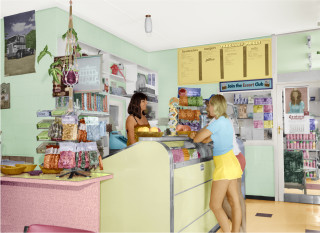 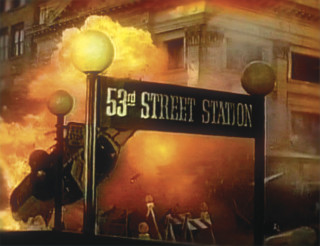 Tracey Moffatt Under the Sign of Scorpio
Roslyn Oxley9 Gallery, 2005 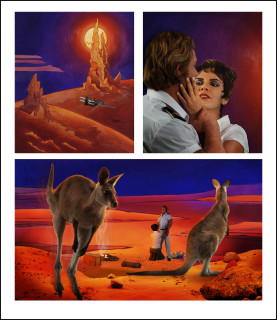 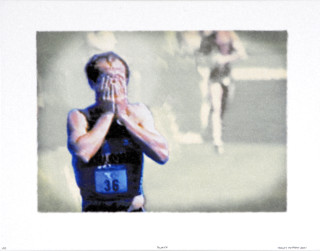 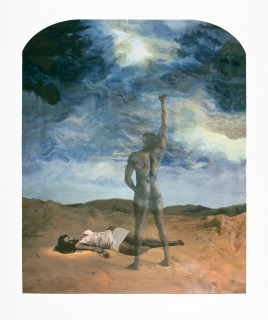 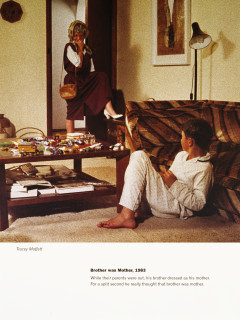 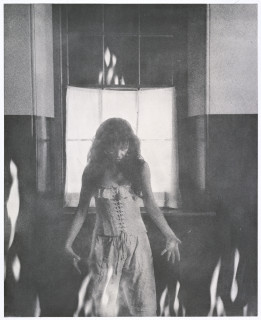 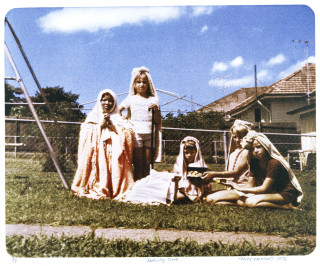 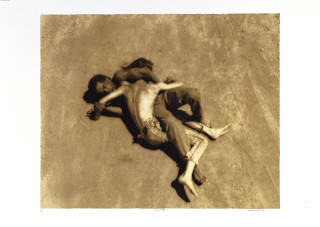 Tracey Moffatt Up In The Sky
Roslyn Oxley9 Gallery, 1998 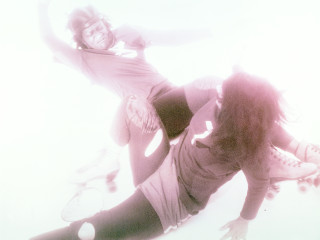 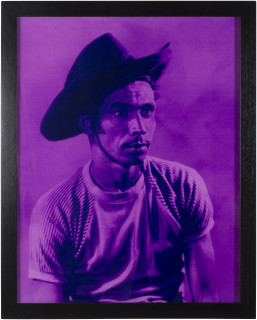 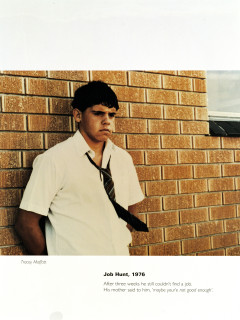 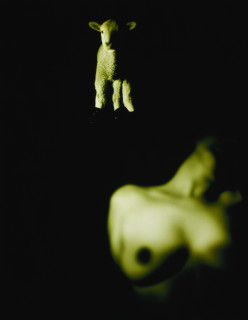 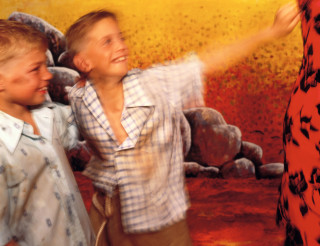 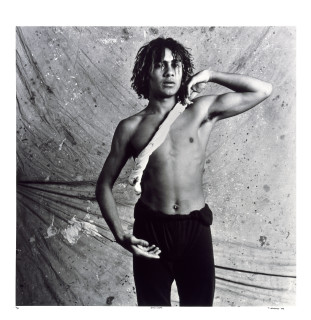 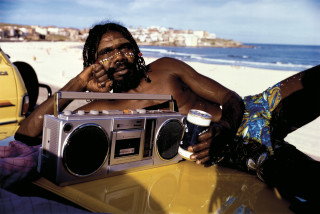