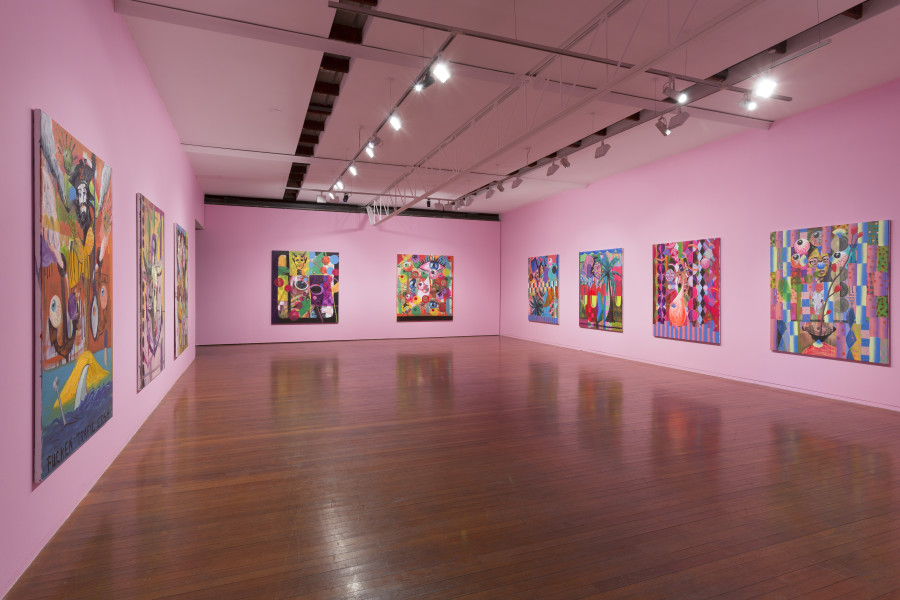 Striking imagery is thrust into the foreground in these psychedelic paintings with pills, girls, yin-yangs, men (apes), emoji, skulls and bloodshot eye balls, all used to construct a series of saturated symbolic acid trips.

Palmtree Bass Budda is an intense and feverish series from Manila-based Australian artist David Griggs. Known best for his paintings, Griggs also works in photography, video and film. Striking imagery is thrust into the foreground in these psychedelic paintings with pills, girls, yin-yangs, men (apes), emoji, skulls and bloodshot eye balls, all used to construct a series of saturated symbolic acid trips. He constructs an unreality within our social underbelly, balancing the absurdity with everyday semiotics.

Griggs manipulates universal imagery with an acerbic wit that transcends much of its intended meaning to reveal something of his own reality: an unrelenting, constantly shifting mechanism that powers his production. Painting tends to be the arbitrator responsible for its manifestation, and contests any nagging sense to adhere to any state of normality. His choice to paint is more intuitive than intentional, a habit not dissimilar to an addiction. Griggs feeds off everyday encounters with life and its substance, reimagining a series of twisted anecdotes through his work.

Palmtree Bass Budda is a wild and deranged technicoloured ride into the mind of a painter caught between two worlds: one submissive, and the other profane.

Most recently, David Griggs presented a major survey exhibition BETWEEN NATURE AND SIN at Campbelltown Arts Centre, NSW, which is scheduled to tour Australia until late 2019. In 2009, Griggs presented New York Paris London Rome Manila City Jail, at Green Papaya Art Projects in Manila as part of a cooperation with Asia Link and the Australian Embassy. Griggs has exhibited extensively throughout Australia and South East Asia, including notable exhibitions at the Museum of Contemporary Art, Australia; Heide Museum of Modern Art, Melbourne; Institute of Modern Art, Brisbane; Artspace, Sydney and the Art Gallery of New South Wales, Sydney. Griggs has been selected as finalist in the 2007, 2009, 2013, 2014, 2016 and 2017 Archibald Prizes. In 2003, Griggs was awarded the Freedman Foundation Travelling Scholarship for Emerging Artists.

Griggs’ work is held in major museum collections in Australia, including the Queensland Art Gallery / Gallery of Modern Art, Brisbane; Museum of Contemporary Art, Australia; University of Queensland and the Powerhouse Museum, Sydney as well as important corporate and private collections internationally. David Griggs has been represented by Roslyn Oxley9 Gallery since 2011. 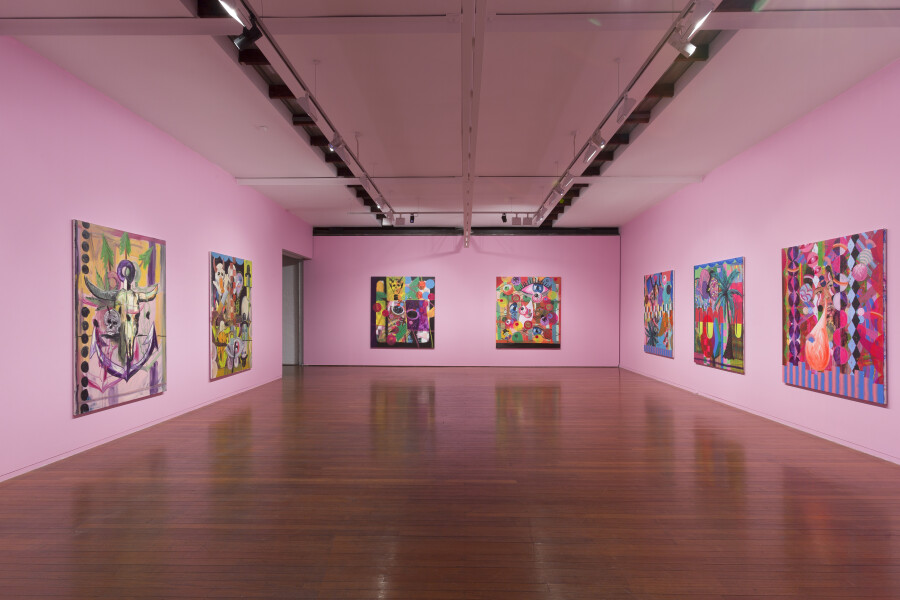 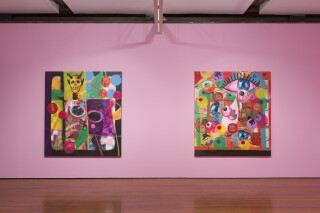 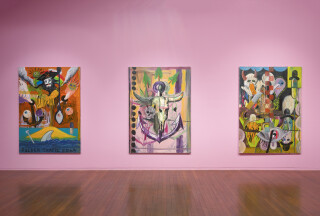 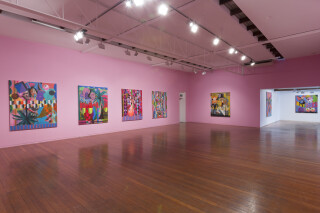 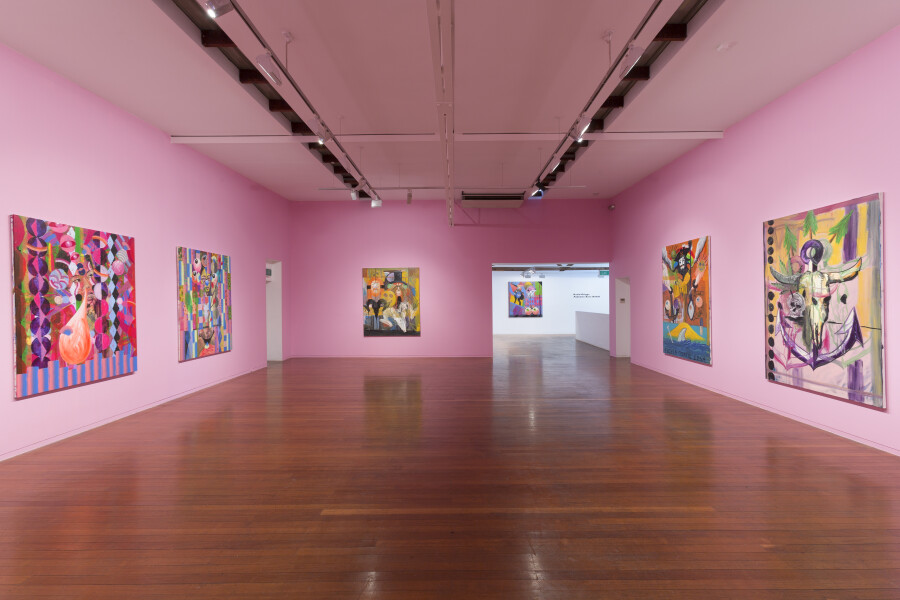 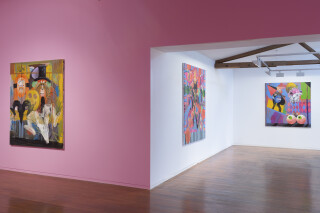 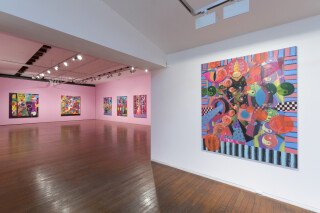 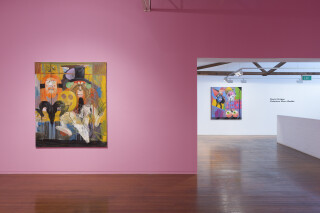 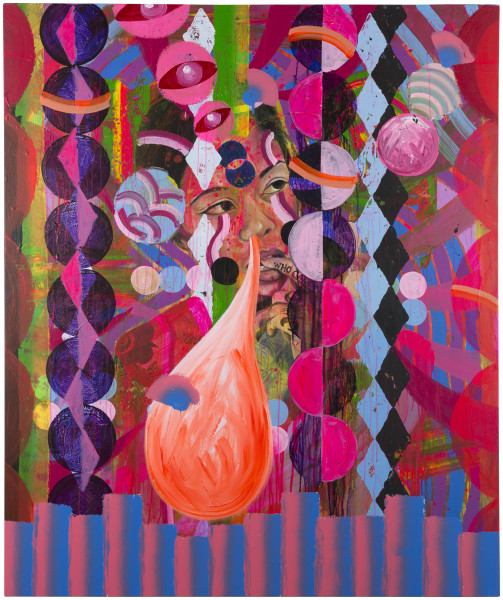 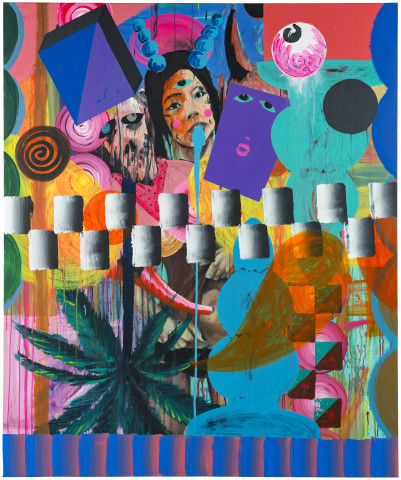 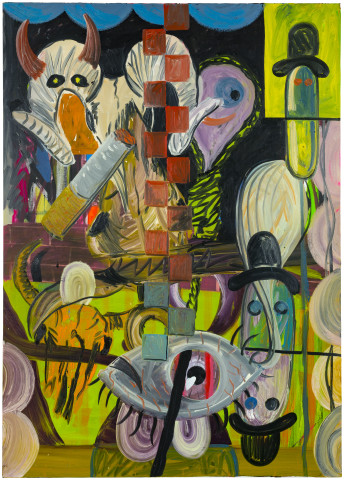 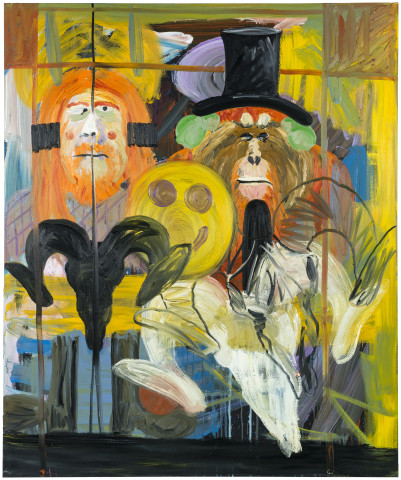 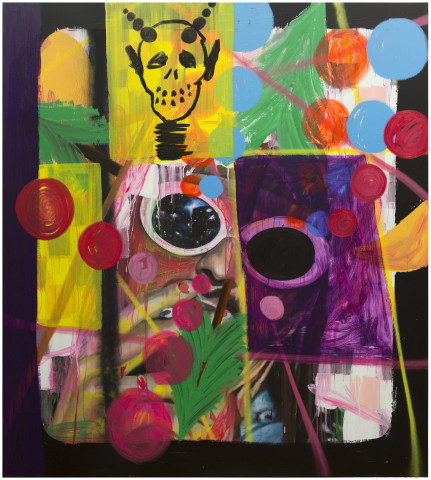 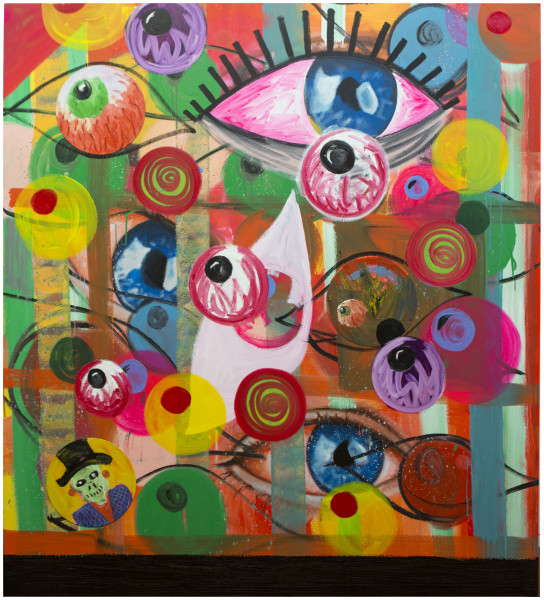 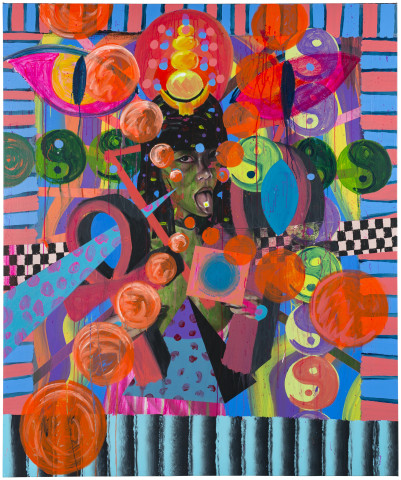 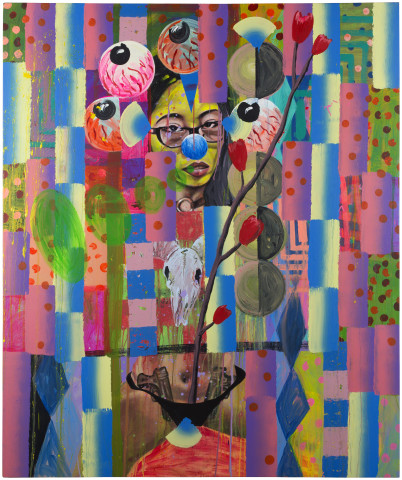 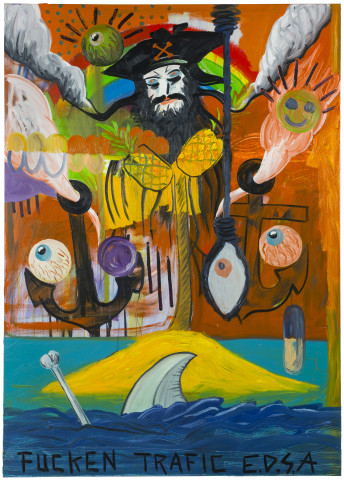 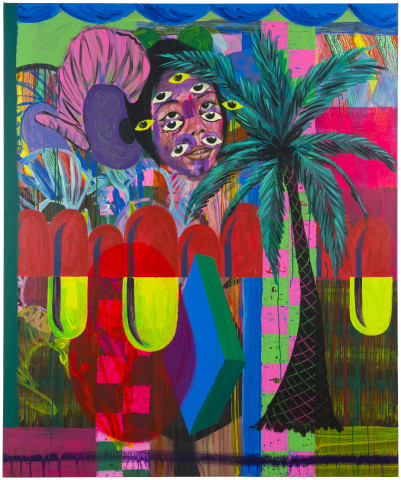 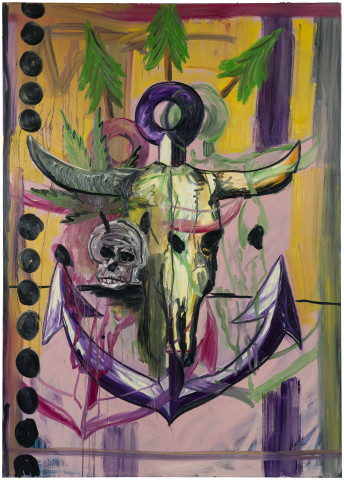 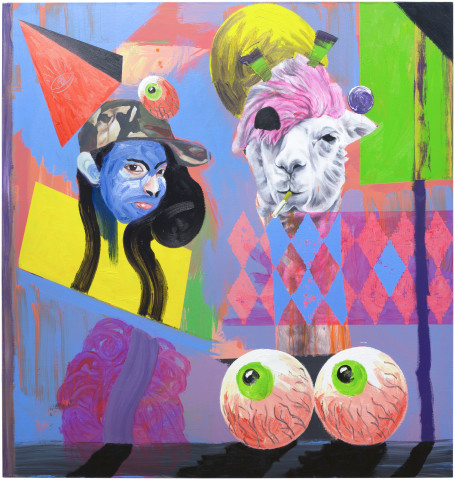 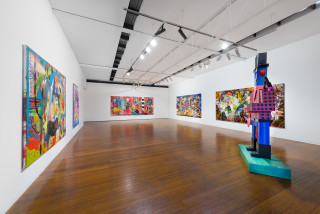 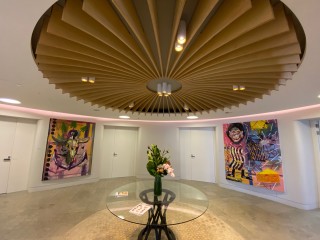 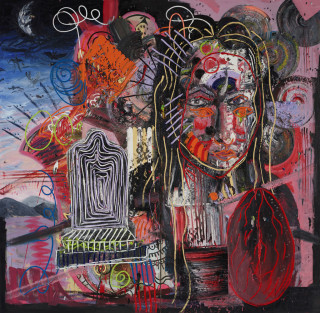 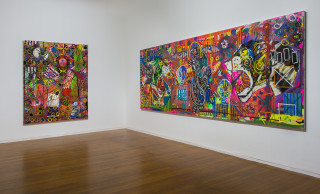 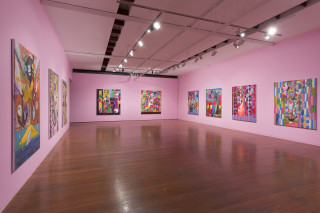 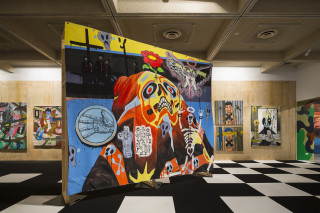 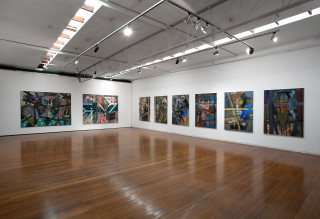