In her latest exhibition of photographs at Roslyn Oxley9 Gallery, Anne Zahalka adds to her cabinet of national curiosities by taking her viewer on excursions into landscapes both strange and familiar. The large format, high resolution prints of Natural Wonders continue where Zahalka’s previous series, Leisureland, left off. Whereas Leisureland documented novelties of Australian leisure activities, Natural Wonders presents curiosities of the consumption of Nature as spectacle alongside spectacular artificial landscapes, kitsch icons of national identity next to eco-emporiums. Coming out of the tradition of documentary photography, Zahalka’s work occupies a metaposition in relation to the stock images of Australian tourism. We look at ourselves looking at the postcard pantheon, buying into both ‘authentic’ and manicured experiences of Nature. The Natural Wonders catalogue reads like an itinerary from a Lonely Planet guidebook with some critical local knowledge thrown in.

Human presence and agency is essential to Zahalka’s tour bus arcadias. She shows us Nature as playground and loungeroom: a vast subterranean limestone labyrinth doubles as a dancehall, a seated crowd takes in a solar eclipse as though it were a 3-D Imax movie, Kangaroos inhabit a formal English garden, a cave encrusted with brightly coloured lights entrances its inhabitants. Zahalka uses the classic tourist photographic format—the panorama—to convey some of her subjects. The large scale of the work makes each image an enveloping realm of extraordinary detail. Subtle digital manipulation and cranked-up colour make the finished works better and brighter than nature itself.

—
Anne Zahalka has been exhibiting her photographs in Australia and overseas for over twenty years. Exhibitions of her two Leisureland series—Leisureland and Leisureland regional—have both toured extensively within Australia. Recent international group exhibitions include Supernatural Artificialis (2004) at the Metropolitan Museum of Photography in Tokyo curated by Natalie King and Photographica Australis toured in Asia (2003) and at the Sala del Canal de Isabel II in Madrid (2002) toured by the Australian Centre for Photography. In 2003 Zahalka completed a major public art commission for SydneyAirportcalled, Welcome to Sydney. Her works are held in most major public collections in Australiaas well as numerous private and corporate collections in Australiaand overseas. Natural Wonders will be Anne Zahalka’s fifth solo exhibition with Roslyn Oxley9 Gallery. 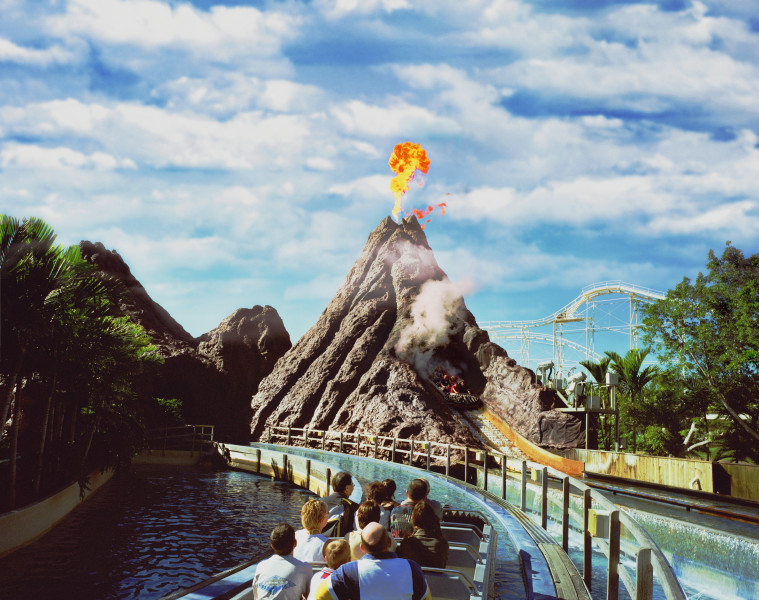 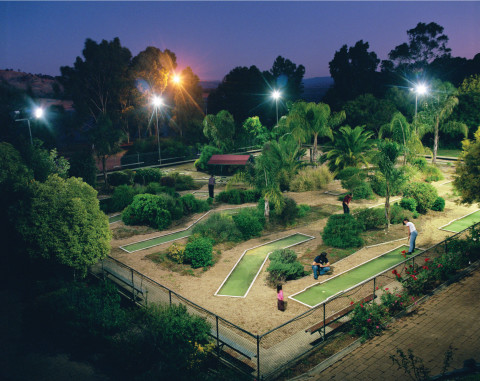 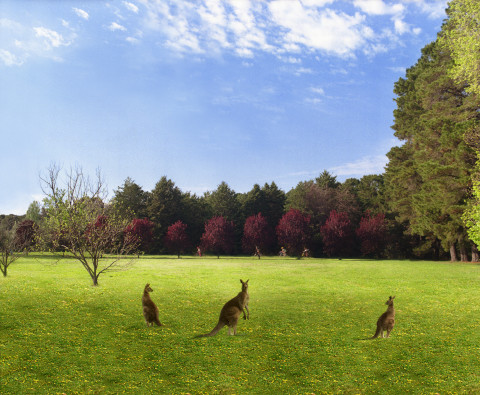 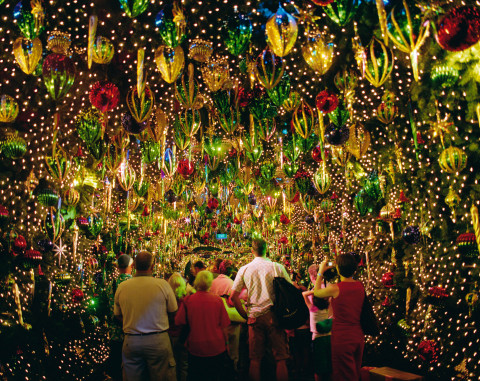 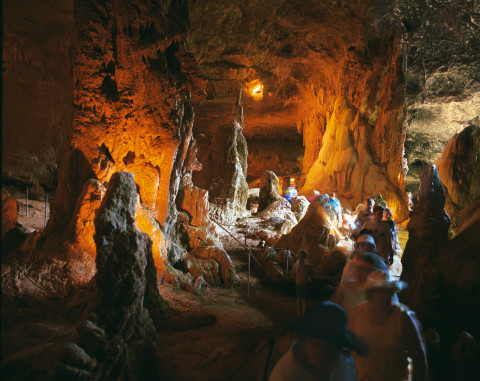 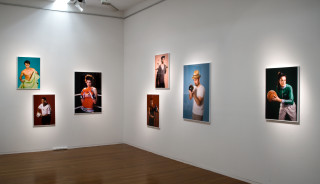 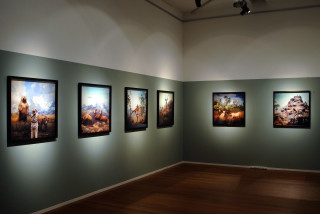 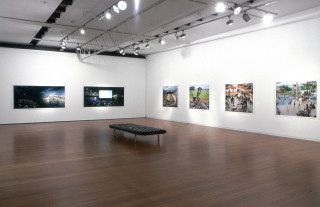 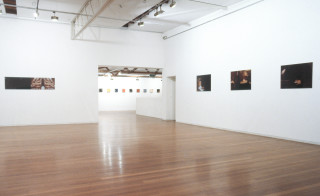 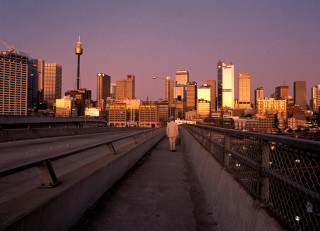