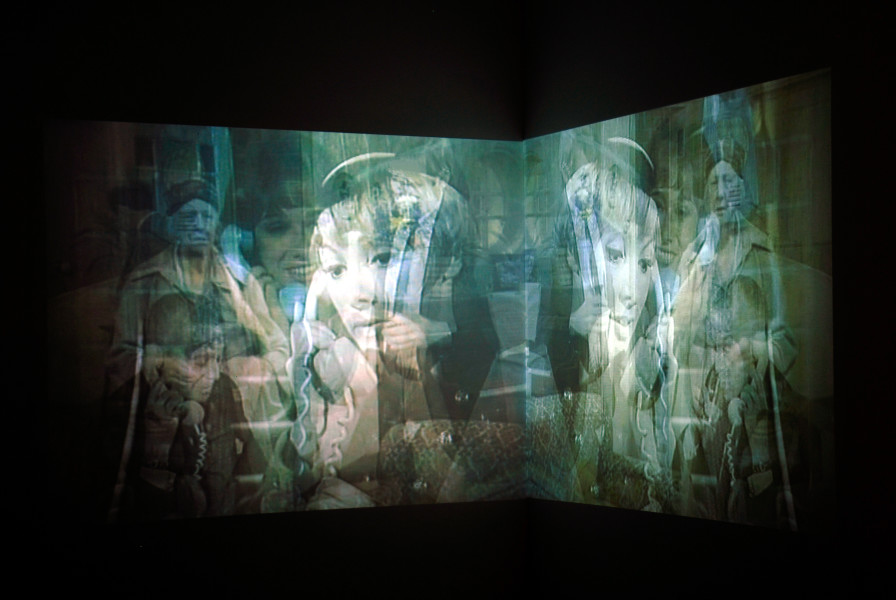 Robyn Backen’s video installation It’s me… I’m here… where’re you? holds a mirror up to our technological and scientific past. Her work traces the histories of communication systems in Australia, from their banal ubiquitousness, to their ongoing impact on the social fabric of contemporary culture.

At the centre of this project is reflection, sited in a place of solitude—a place for dreaming. Mobile and immobile conversations bracketed by selected connections and disconnections.

History is the science of reflection. In looking back we reflect on the past, but all we can hope to attain is an echo, a reflection of the initial moment. Robyn Backen’s video installation It’s me… I’m here… where’re you? holds a mirror up to our technological and scientific past. Her work traces the histories of communication systems in Australia, from their banal ubiquitousness, to their ongoing impact on the social fabric of contemporary culture. Instigating a conversation with the past, the artist has assumed the role of ‘operator’, connecting her audience with a poetic realm of lost conversations, memory, and recollection.

Backen’s installation hinges on a major new video work commissioned by the ABC for the 2006/2007 archive project, Yours, Mine Ours: 50 Years of ABC TV. Projected on two screens that mirror each other, It’s me… I’m here… where’re you? reads like a symphony of telephone use in Australian TV drama. Fragments of phone conversations sourced from the ABC’s archives float in ghostly layers across the screens; the blurred scenes and sounds suggesting the murky layers of collective memory. Short excerpts of dialogue are distinguishable amongst a cacophony of greetings, demands, questions, exclamations and goodbyes. But the multiplicity of connections, conversations and disconnections ensure that meaningful narratives are unattainable. Instead we are left with remnants and extracts that are as tantalizing as they are dissatisfying. There is a sense of loss as we are only allowed entrée to one side of the dialogue; the ‘other’ voice always absent. The one constant presence is the telephone: grey, black, white; mobile, immobile, cordless; ringing, pulsing, beeping.

Opposite the video installation a solitary bakelite telephone channels the ghosts of science. The telephone receiver is off the hook, apparently abandoned, yet the transmission continues. On the other end of the line is the physicist Julius Sumner Miller, his disembodied voice discussing the physics of optics and reflection. The drama of televised science is here re-transmitted; a moment of scientific investigation briefly remembered. Mirrors positioned behind the telephone corroborate the scientist’s explanations: reflected light multiplies the telephone optically, its physical presence reverberating around itself. A Very Enchanted Thing exhibits the conceptual elegance we have come to expect from Backen’s work: the extraordinary simplicity of the piece is what makes it captivating.

The continually evolving technology of communication systems may be Backen’s point of departure, but her work transcends the technical, delving into the poetics of communication itself. For Backen communication is elemental, the most basic tool in negotiating a relationship between the individual and the world. By examining the science of communication she provides a methodology for considering its philosophy. Backen recognises that the exchange of information is reliant upon commonly understood systems (language, codes, programming) and it is this nexus of science, technology and culture that is highlighted in her work. Backen’s mirrored pieces are poignant reflections on the history of this science. 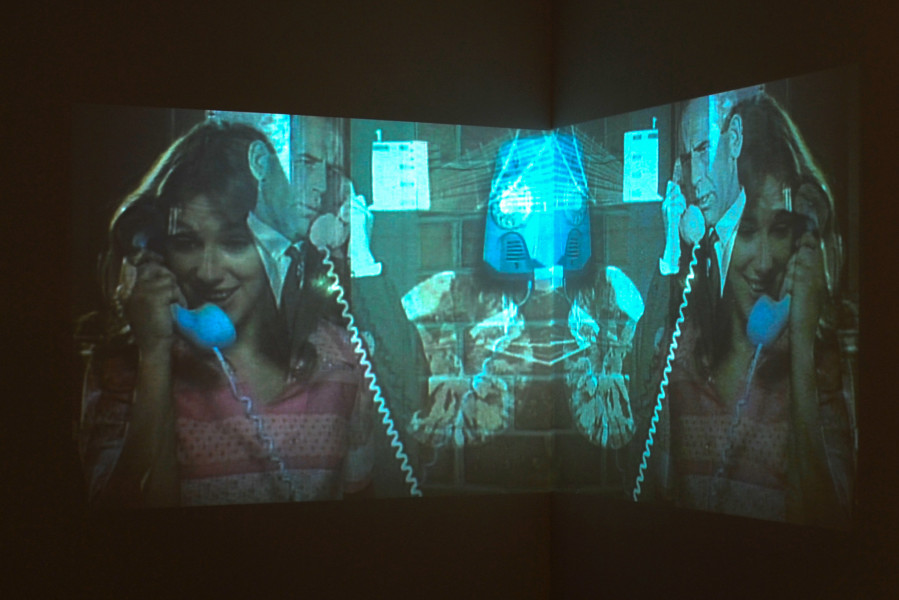 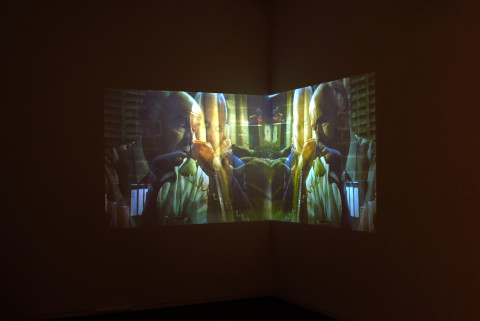 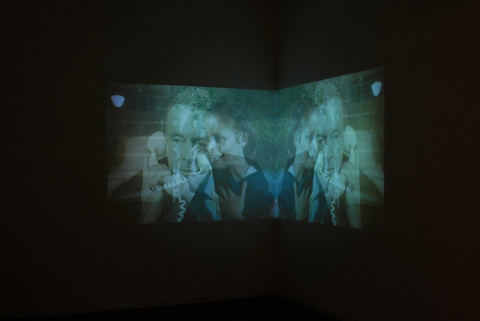 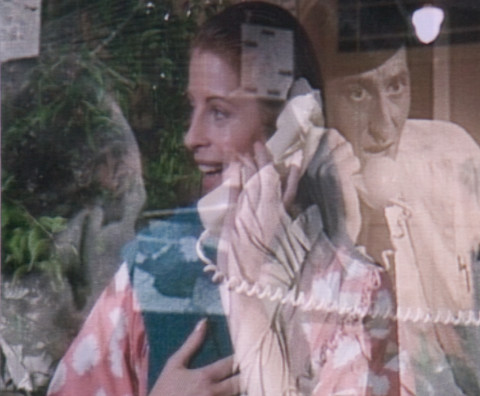 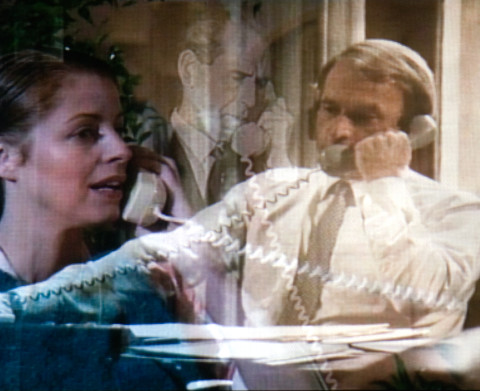 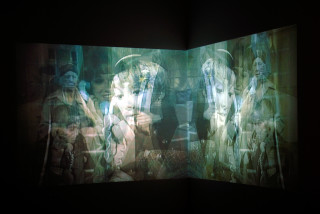 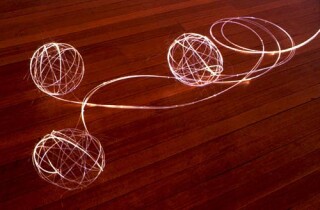