The Roslyn Oxley9 Gallery, in association with the Sydney Gay & Lesbian Mardi Gras and the Mondriaan Foundation in Amsterdam will present an exhibition of 68 photographs and a series of short films and videos by leading Dutch artist ERWIN OLAF, in his first solo exhibition in the Southern Hemisphere.

The exhibition, curated by Jonathan Turner, showcases Olaf's best-known monumental photographs. Some of his images have entered the lexicon of gay iconography. Joy captures a nude blonde boy opening a frothing bottle of champage, Pearls shows a beautiful girl vomiting strands of jewelry and in Olaf's controversial Chessmen, he depicts a galaxy of bizarre, semiclad characters enacting the roles of the pieces in a game of chess.

Olaf's work has been exhibited in museums and galleries throughout Europe - with recent shows at the Frankfurt Kunstverein in Germany, the Kunsthal in Rotterdam, Wessel O'Connor Gallery in New York, Planita in Rome and Galerie Steltman in Amsterdam. His photojournalistic work h﻿as appeared in numerous publications. In 1989, Erwin Olaf was awarded the Young European Photographer's Prize.

This major retrospective, tracing more than a decade of Olaf's work in black-and-white and colour, includes several works created especially for the occasion. In The Patrick Bateman Girls and The Lorena Bobbitt Boys, Olaf has photographed a dozen gorgeous models posing on pedestals, then cut through their limbs with the use of a computer paintbox. These striking images bring into question the issues of sexuality, comedy, violence and consumerism in today's society, brought together by Olaf with typical abandon and unadulterated pleasure, in the spirit of Mardi Gras. 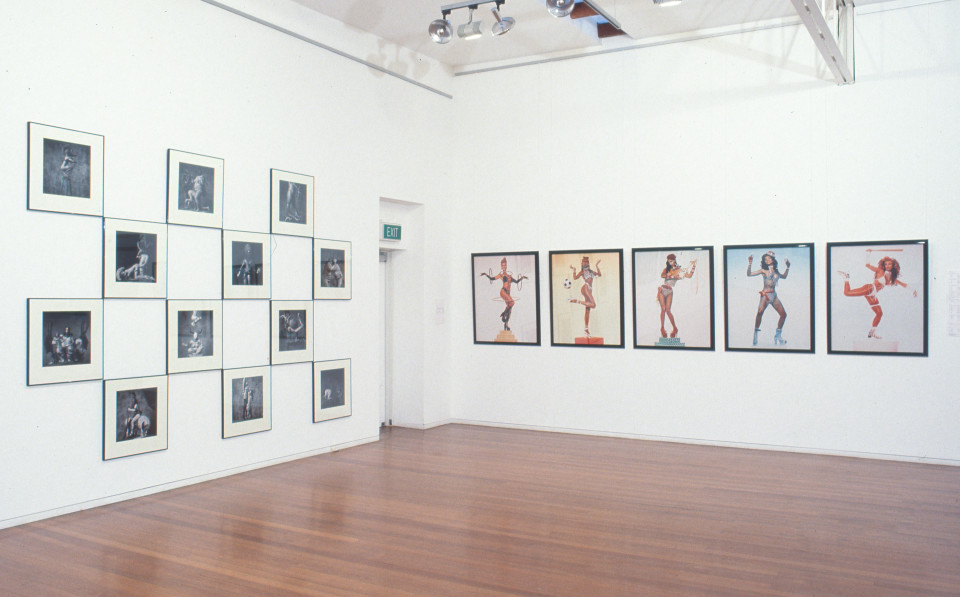 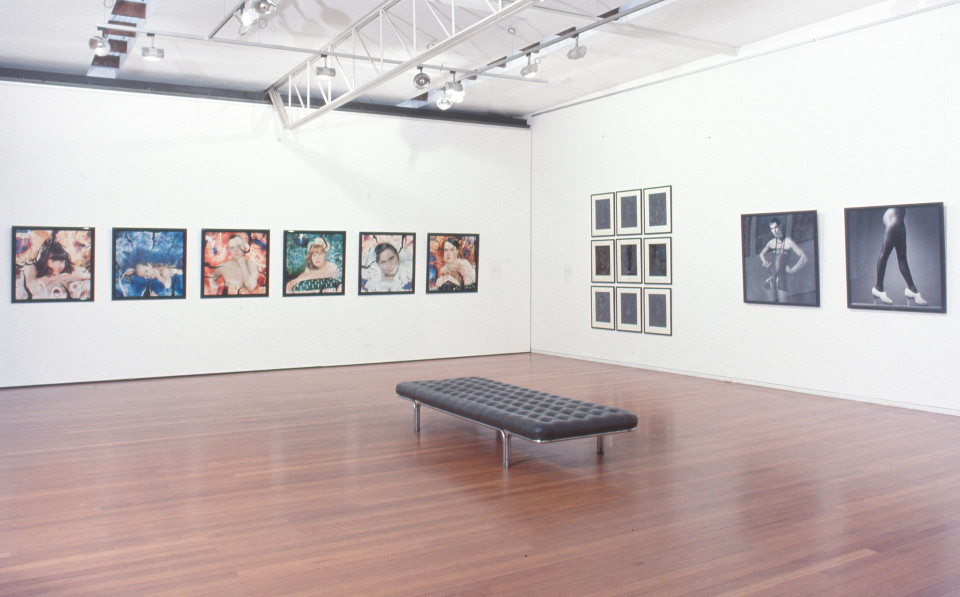 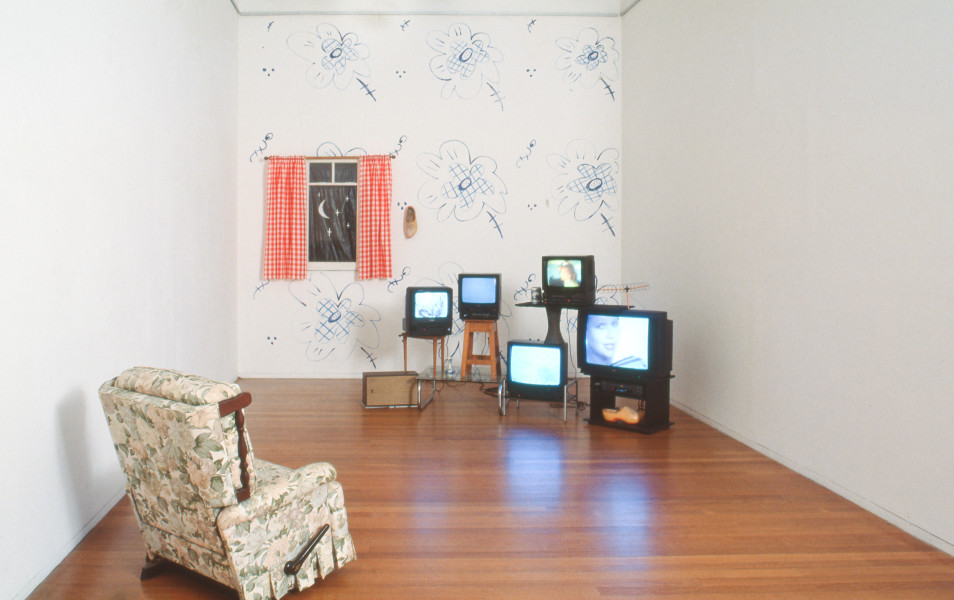 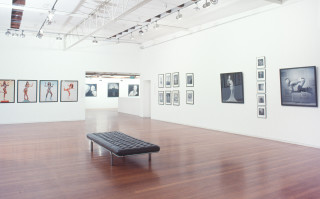