Representations of infinity through the obsessive repetition and accumulation of form characterises Kusama’s work. An obsessional imperative has driven her ‘infinity net’ and dot motifs since the 1950s. She consciously produces paintings that overwhelm the senses and obliterate the viewer’s sense of self as it is lost in a visual whirlpool of consuming form.

Roslyn Oxley9 Gallery is excited to present its second solo exhibition of works by Japanese artist Yayoi Kusama. The exhibition consists of recent paintings as well as some small wall sculptures and video works.

Kusama's abstract paintings are things of great beauty which present complexity and subtlety within an overall minimal structure. Representations of infinity through the obsessive repetition and accumulation of form characterises Kusama's work. An obsessional imperative has driven her 'infinity net' and dot motifs since the 1950s. She consciously produces paintings that overwhelm the senses and obliterate the viewer's sense of self as it is lost in a visual whirlpool of consuming form. These things bear a complex relation to the psychological agitations that the artist has experienced since childhood.

In 1961, a couple of years after she arrived in New York, Kusama exhibited a white net painting that was almost 3 metres high and 10 metres long. Paintings such as these transform the spaces they occupy and represent an early form of installation art. They prefigure the artist's three dimensional installations which she began to produce around 1963 and which were some of the earliest examples of installation art ever produced. The Dots Obsession exhibition at Roslyn Oxley9 Gallery includes a number of very large paintings whose physically and visually overwhelming scale is reminiscent of the 'architectural' aspect of these important early works. Two large dot paintings on metallic silver grounds redouble optical intensity through high light reflectivity and are reminiscent of Kusama's experimentation with reflective materials such as mirrors which she has used extensively in her installations.

Kusama's work is difficult to pigeonhole. It is more organic than other Minimalist Art, more abstract than Pop Art and more thoroughly immersed in a psychological dimension than Op Art. Though it combines all these things in a compelling way.

Yayoi Kusama is probably the most famous living artist in Japan today as well as being an artist of major international standing. She has twice represented Japan at the Venice Biennale—in 1966 and 1993—testament to the enduring relevance of her work. Kusama was born in Japan in 1929 and moved to New York in 1958 where she was a pioneering member of the postwar avant-garde. While in New York, Kusama had close associations with Joseph Cornell and Donald Judd as well as Barnett Newman, Mark Rothko and Carolee Schneemann. Incorporating performance into her practice, she was active in the New York art scene until the late 1970s when she moved back to Japan. Kusama is the matriarch of contemporary art in Japan today and her influence can be discerned in the work of such high profile American artists as Louise Bourgeois. 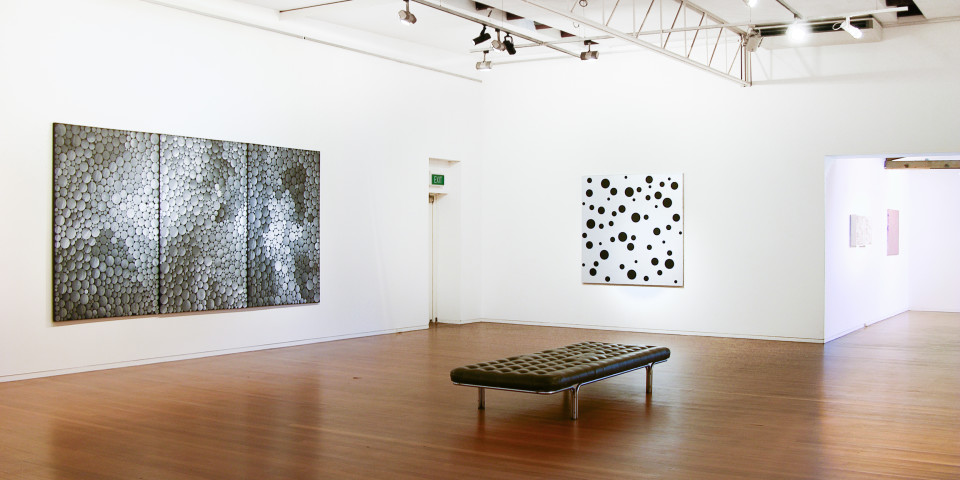 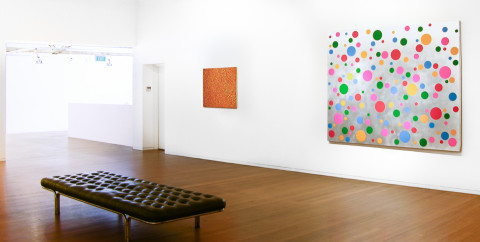 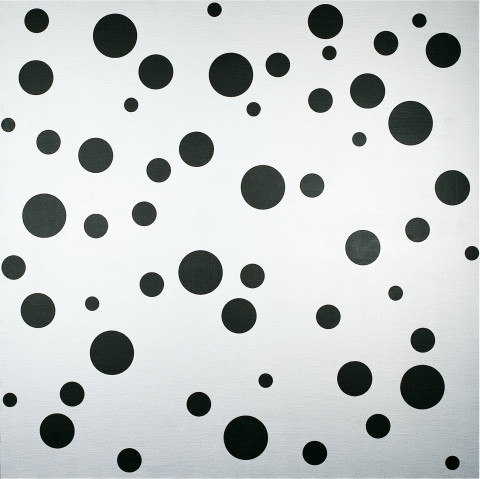 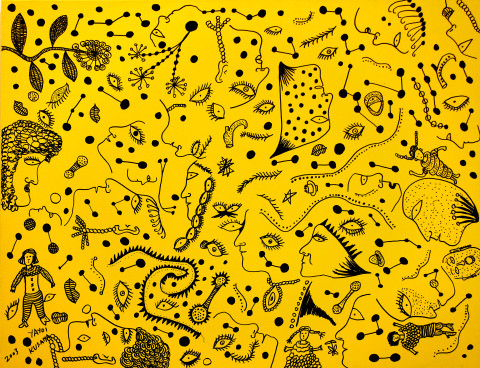 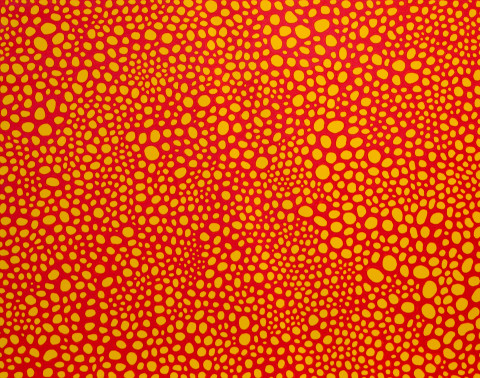 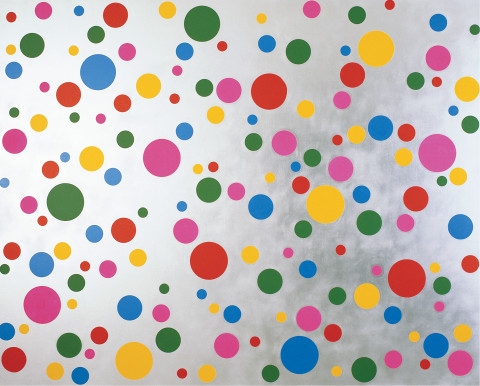 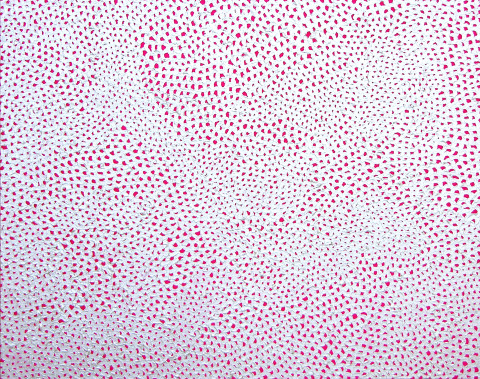 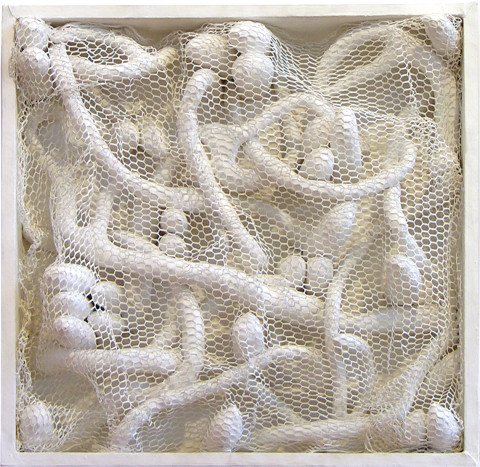 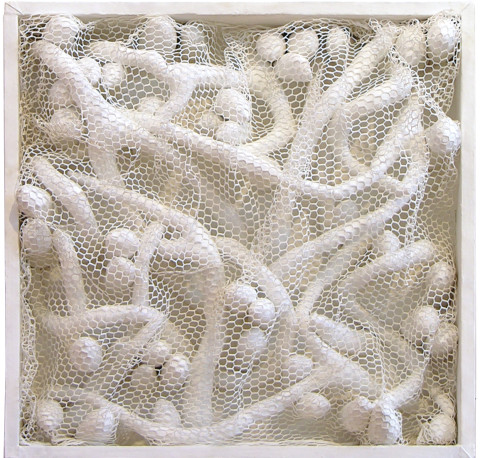 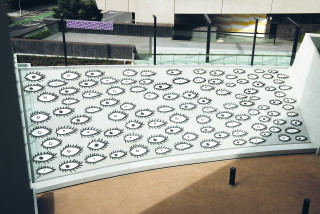 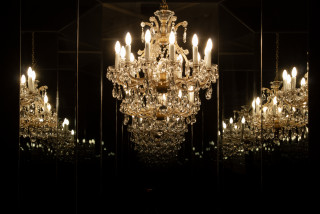 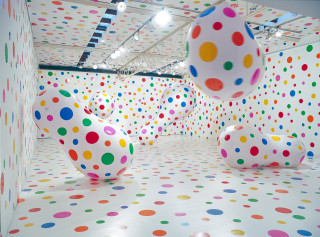