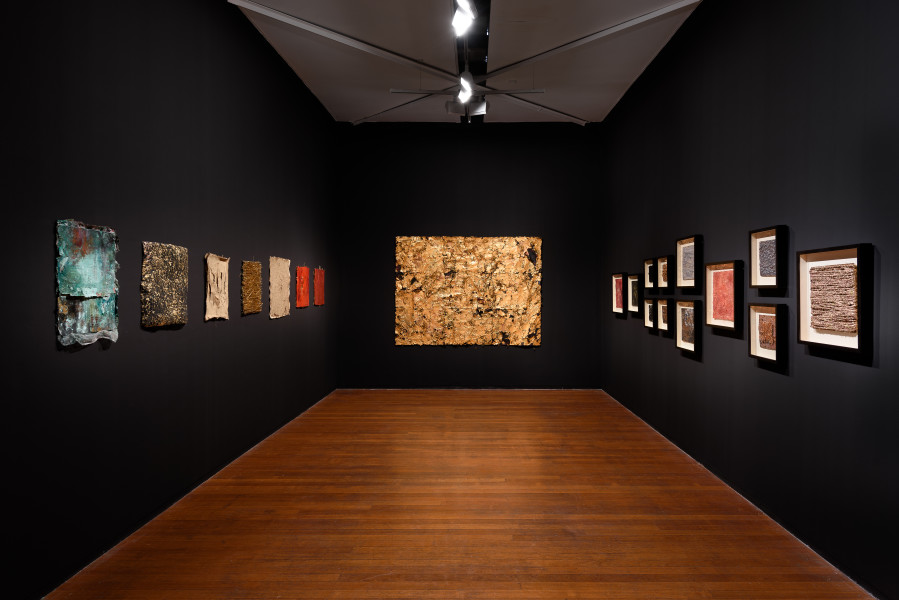 In Sanskrit, Dalit translates to shattered or broken. This is where I begin. Piecing together fragments of an ancient tale, from which I form a new beginning.

In Sanskrit, Dalit translates to shattered or broken. This is where I begin. Piecing together fragments of an ancient tale, from which I form a new beginning. We are the progeny of shadows and scavengers; the shit cleaners, the Untouchables. The lowest in the oldest hierarchy of caste. I search in between these lines and divisions for that formless, wordless space where I can hear the beating heart of a stigmatised body. Corpus unstitches the historical wound of this flesh, it leans into her lesions; it is the oil of her skin, the fragrance of her hair, it is his scars, her shame, his stigmata, his glory and disgrace, it is the centuries of her dance and his worship. It locates where the literal corpus, the ancient laws of Manusmriti, hit the physical corpus. These memories, these words I have not lived, I have inherited. Corpus has materialised over consecutive residencies in the ancient and modern cities of Delhi and Rome; capitals of power, empire and resistance, at once foreign and familiar. Amongst the grit and the grandeur, I have found my tools: brooms, religious twine, pigments, gold and silver. Amongst all that is said I find a voice that has never been heard.

Kirtika Kain (born in 1990) examines how oppressive social hierarchies and power structures have been enforced upon and embodied by generations before her, from the perspective of an outsider. Kain incorporates a myriad of humble materials that relate to themes of valuation, corporeality, ritual and the manual labour of the lower classes including iron filings, gold, vermillion and bitumen. Through diverse alchemical and experimental printmaking processes, Kain attempts to transform these everyday materials into aesthetic object of value; thus, re-defining and re-imagining a personal and collective narrative.

Delhi-born, Sydney based artist Kirtika Kain received her Bachelor of Fine Arts in 2016 for which she was awarded the Bird Holcomb MFA Scholarship to complete her Masters in 2018. Since being awarded the Lloyd Rees Memorial Youth Art Award and Hornsby Art Prize (Printmaking) in 2017, Kain has been a finalist in numerous art awards including Blacktown Art Prize (2017), Gippsland Print Award (2017), Swan Hill Drawing and Print Prize (2018) and Artspace Mackay Libris Award (2018). Most recently Kain has completed two consecutive residencies at Sanskriti Kendra Residency, New Delhi, India (2019), and at the prestigious British School at Rome NAS International Residency, Italy (2019).

This is Kirtika Kain’s first exhibition with Roslyn Oxley9 Gallery. 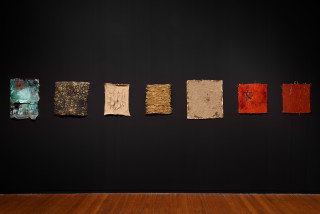 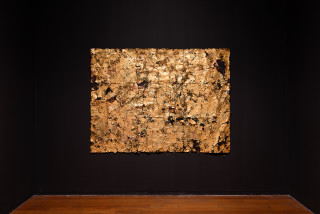 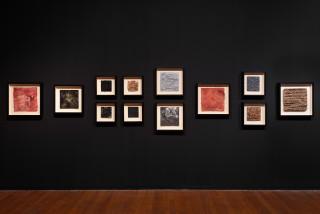 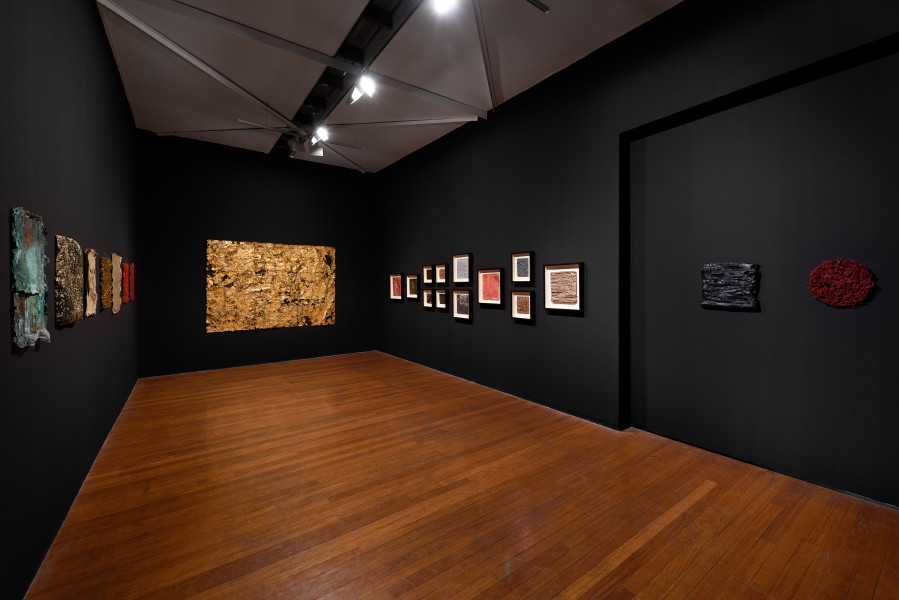 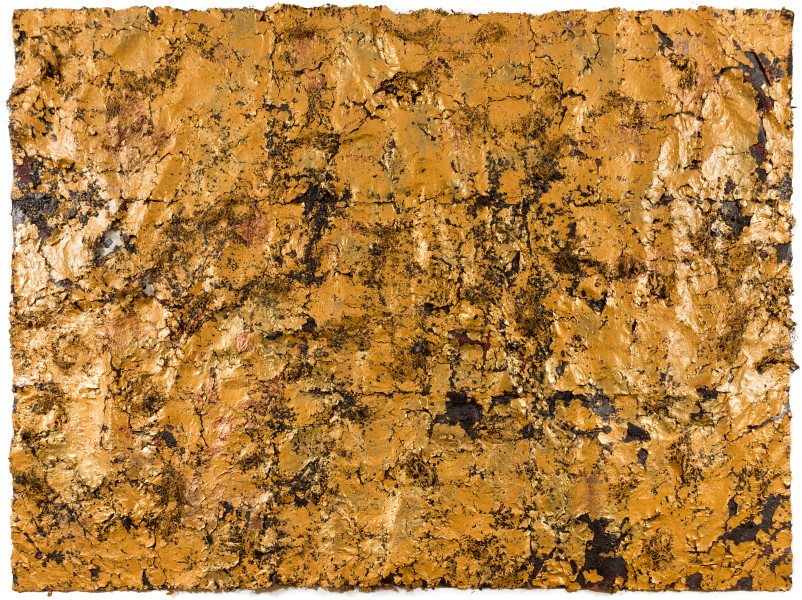 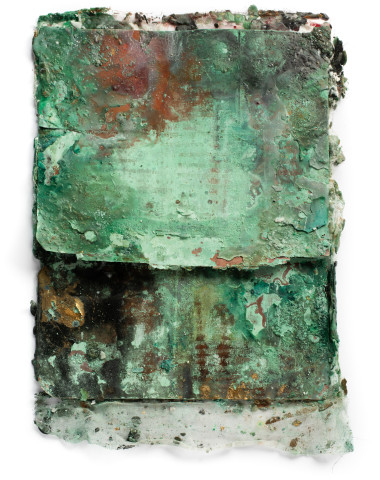 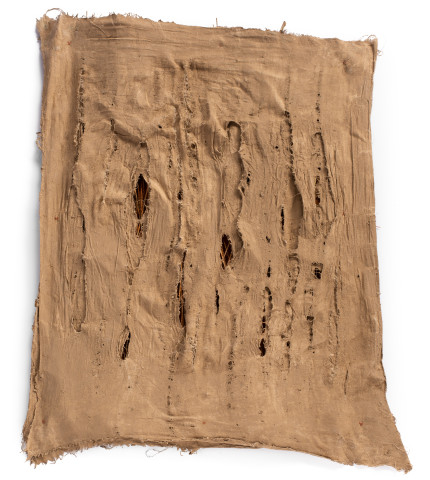 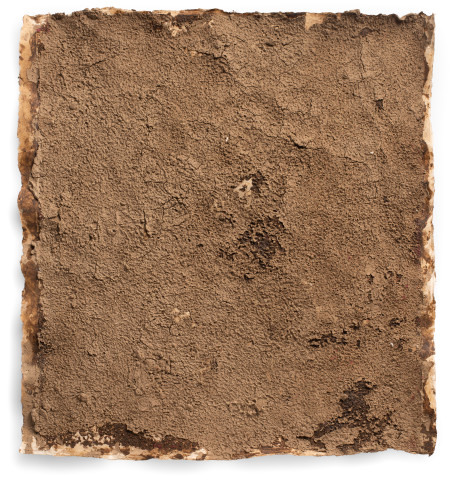 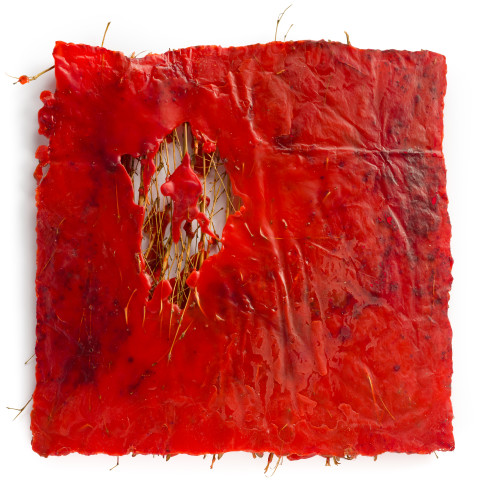 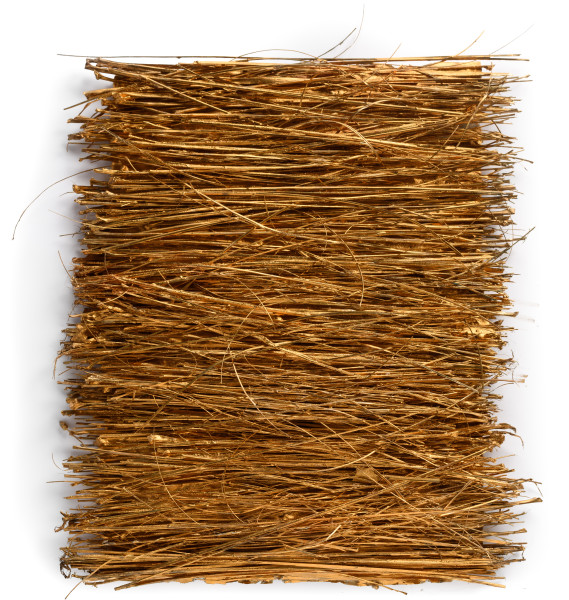 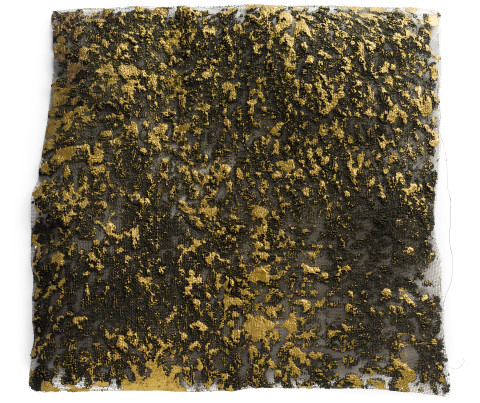 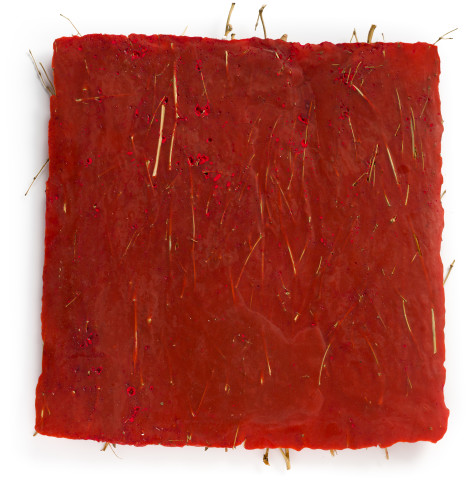 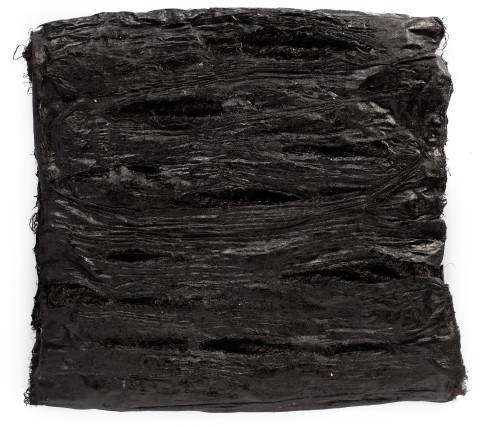 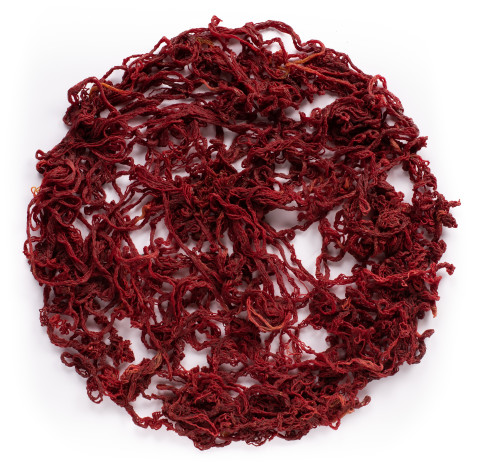 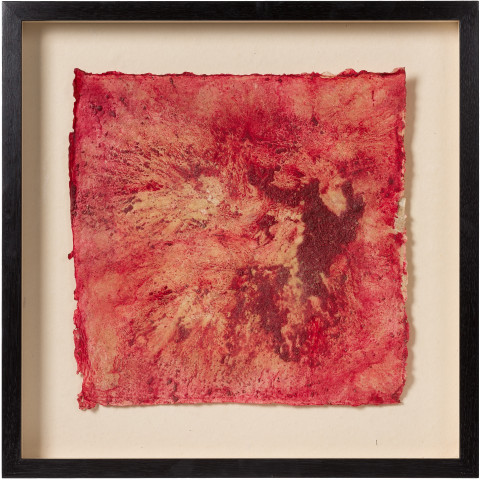 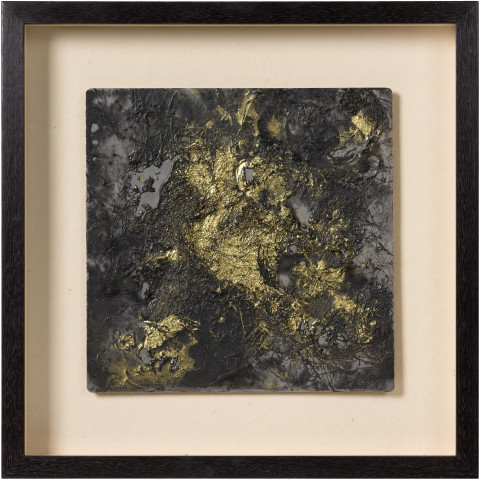 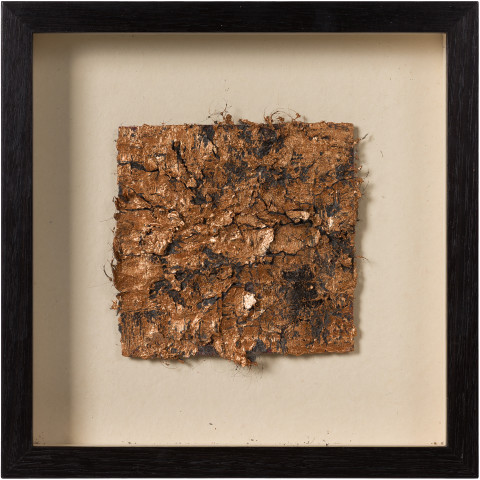 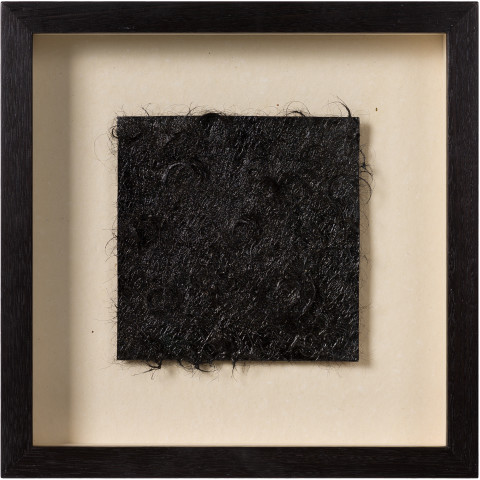 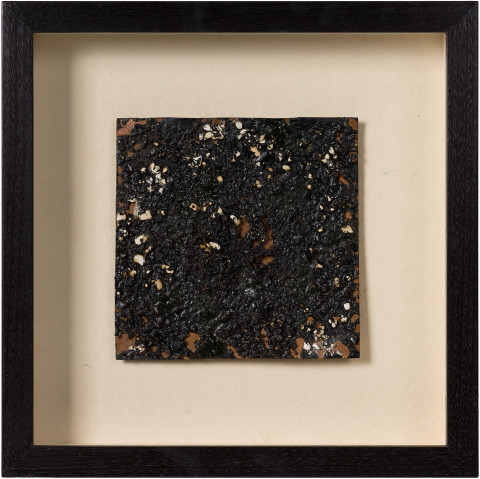 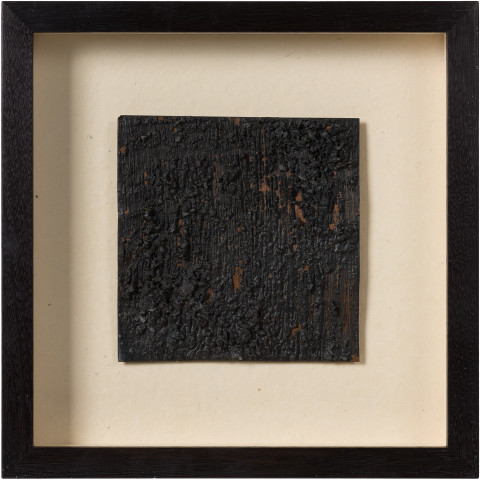 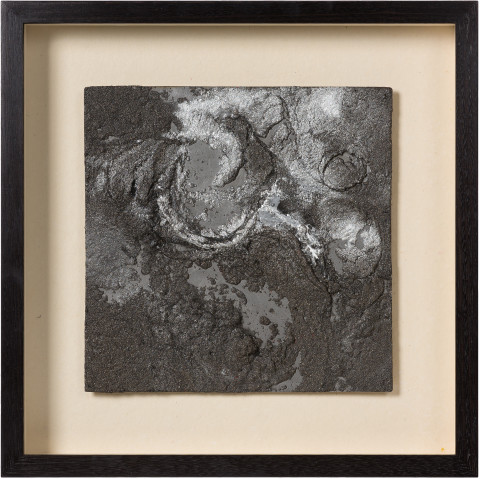 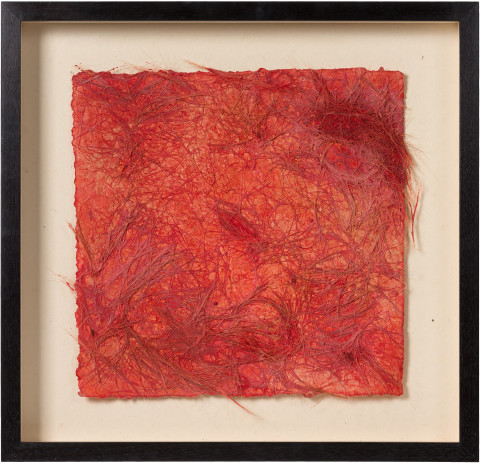 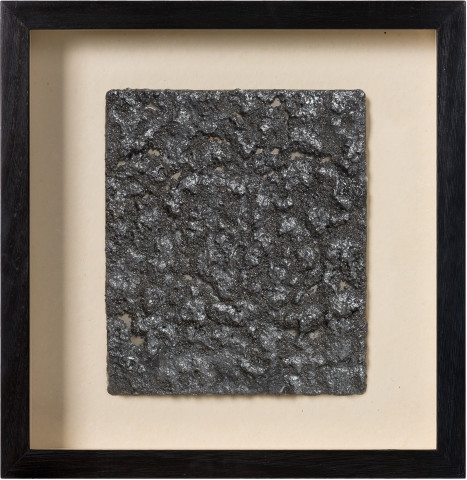 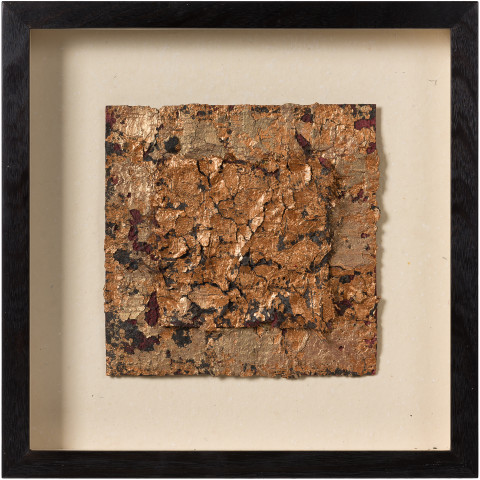 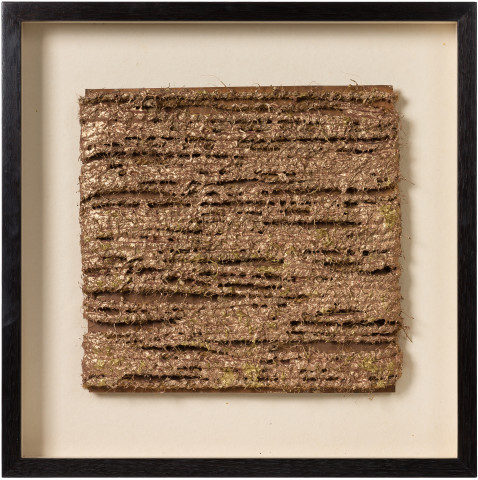 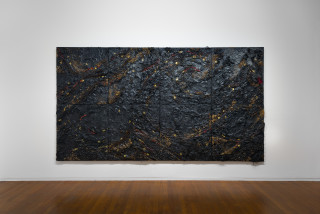 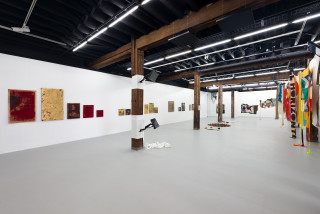 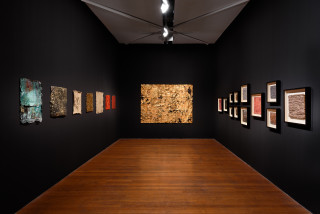