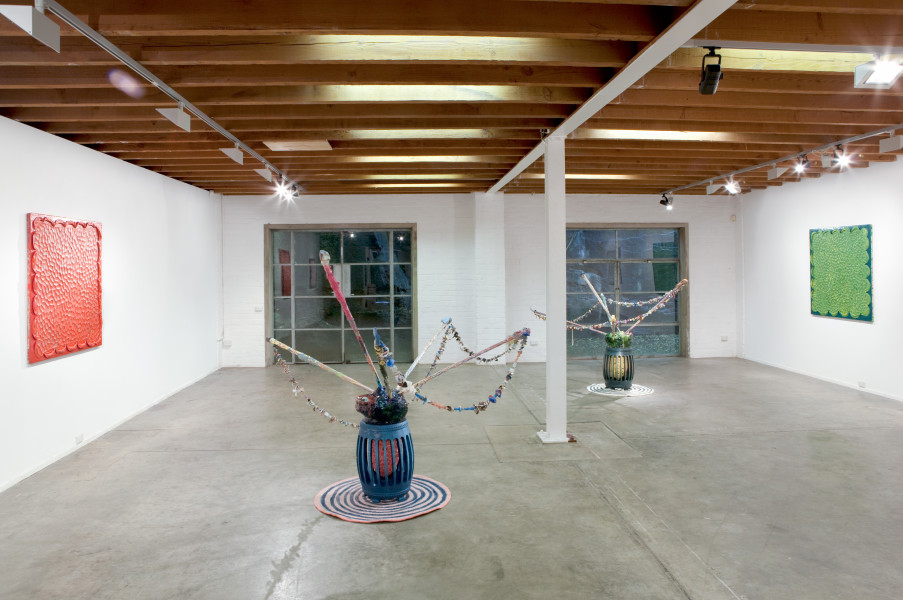 The six paintings in Concentration Farm were made specifically to yield paint pieces. Their dimpled surfaces represent harvested fields of concentrated colour —red, yellow, green, white, blue and pink. In each painting Wealleans “grows” a specific colour in order to achieve a full palette.

Rohan Wealleans is a farmer. Paint is his crop. The six paintings in Concentration Farm were made specifically to yield paint pieces. Their dimpled surfaces represent harvested fields of concentrated colour – red, yellow, green, white, blue and pink. In each painting Wealleans “grows” a specific colour in order to achieve a full palette. As the layers of paint slowly ripen, shell-shaped lumps of polymer are plucked from the surface and stored for later use. In art making the bits that are removed (either physically or conceptually) are usually considered rubbish – remnants cast aside during the creative process. But there is no such waste in Wealleans’ paradigm. The jewel-shaped “rejects” are in fact the primary goal of the enterprise, and the byproducts (the paintings) assume an unintentional, but nonetheless powerful, significance of their own. Like the breaking of an egg, their haunting beauty is revealed through impairment and loss. The resulting elegance recalls academic Minimalist painting.

In the midst of Wealleans’ fields are two scarecrow-like sculptures. The bright ceramic and paint-based creations are conduits for emotion. Wealleans’ titles are suggestive of rudimentary machines that create, capture and store fear. Like much of his work, the sculptures appear to have shamanistic purpose but the exact function lies beyond the realm of lay understanding. We are left instead to marvel at the mysticism of Wealleans’ world, and by extrapolation, the wonder of everyday experience.

Rohan Wealleans (b. 1977) completed a Master of Fine Arts in Painting from The Elam School of Fine Arts University of Auckland in 2003 and in the same year won the Waikato Art Prize. In 2006 he was the winner of the 15th Annual Wallace Art Award. Since 2001, Wealleans has exhibited regularly both in New Zealand and internationally. He was selected by David Elliot for the ‘17th Biennale of Sydney: The Beauty of Distance, Songs of Survival in a Precarious Age’ (2010), and currently has three major sculptures installed at the Cockatoo Island venue. Wealleans’ work was included in the ‘6th Asia Pacific Triennial of Contemporary Art’ at the Queensland Art Gallery (2009). Other important group exhibitions include: ‘Lost and Found: An Archaeology of the Present’ at the Tarrawarra Museum of Art Healesville and ‘Just Painting’ at the Auckland Art Gallery, Auckland (2007). In 2008, Wealleans was selected by Rachel Kent for ‘Best of Discovery’ at the Sh Contemporary, Shanghai, China. Other solo exhibitions include: ‘Rogue’, Ivan Anthony Gallery, Auckland (2009), ‘Slave of the Cannibal God’, Roslyn Oxley9 Gallery, Sydney (2008), ‘Deep Heat’, Hamish Mckay Gallery, Auckland (2008). Wealleans’ work is held by the Auckland Art Gallery, Te Papa Tongarewa The Museum of New Zealand, Wellington, The Govett-Brewster Gallery, New Plymouth and the Chartwell Collection as well as private collections in Australia and New Zealand. ‘Concentration Farm’ is Rohan Wealleans’ third solo exhibition at Roslyn Oxley9 Gallery. 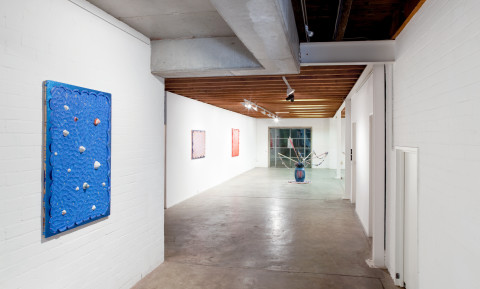 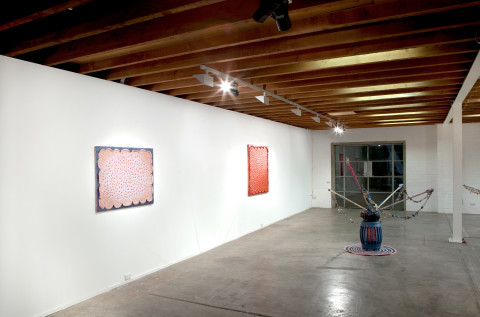 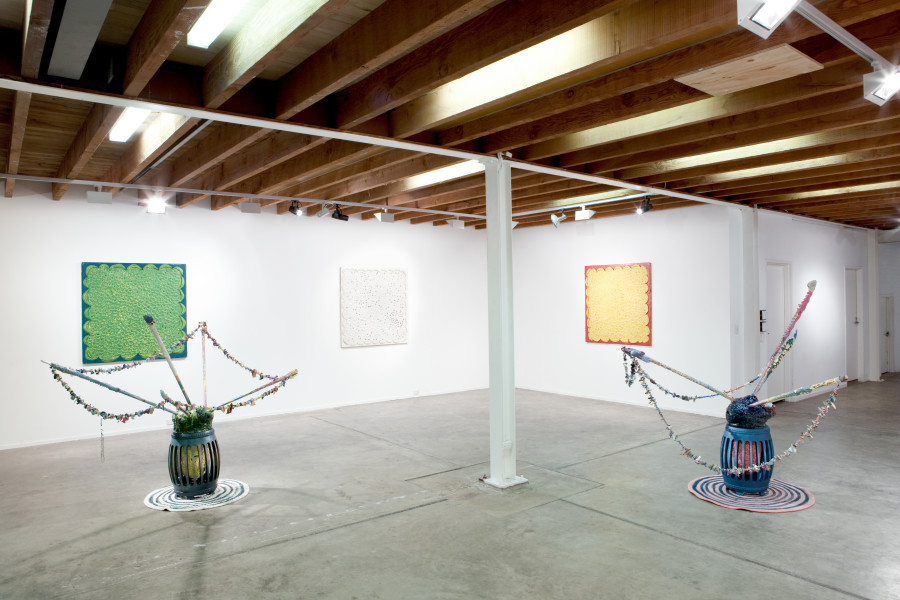 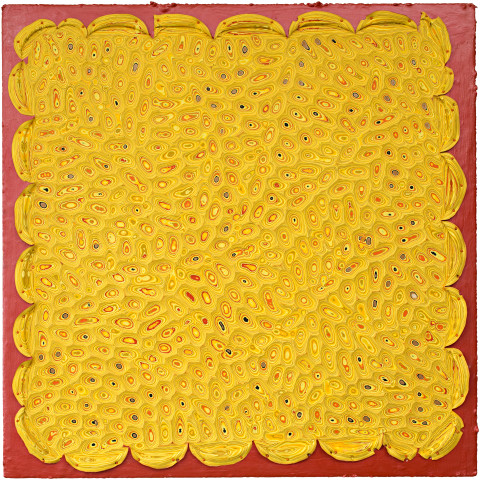 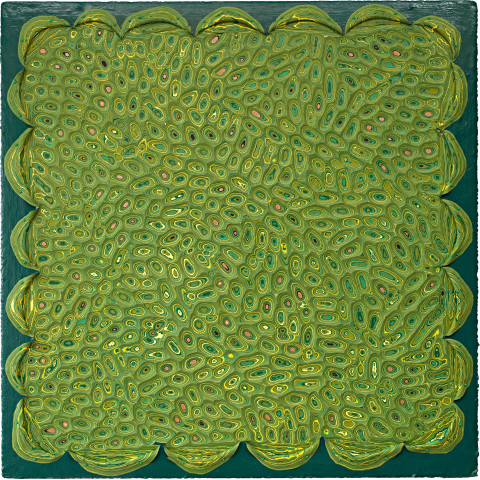 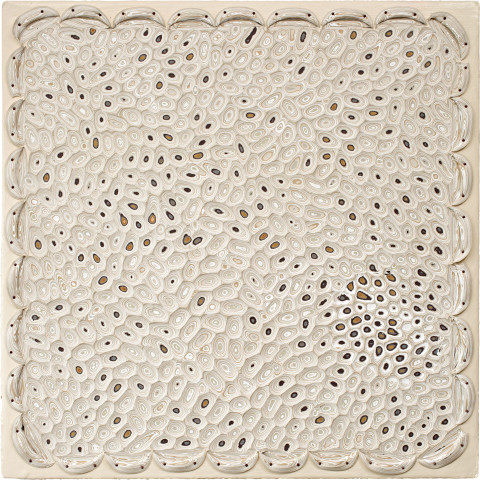 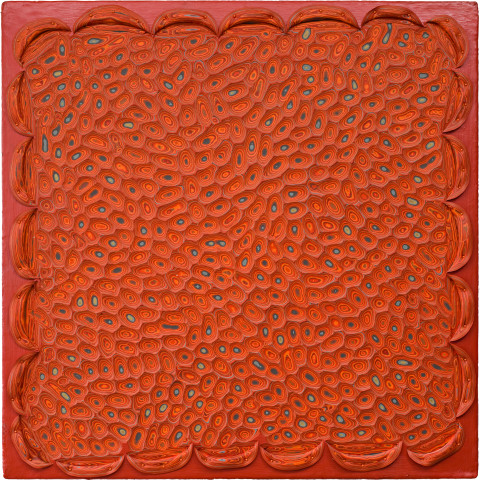 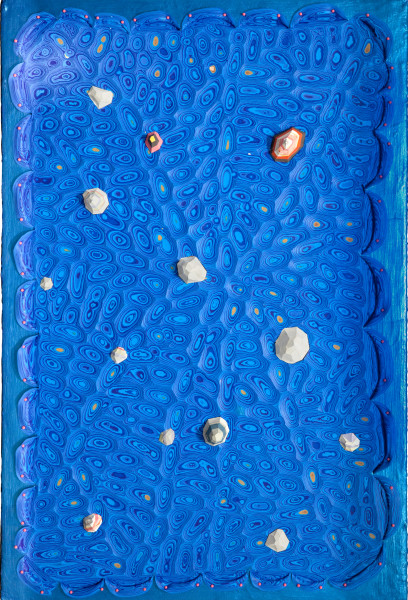 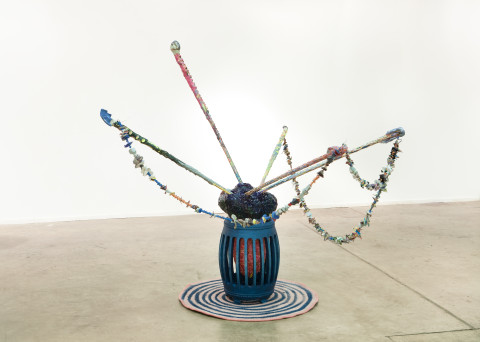 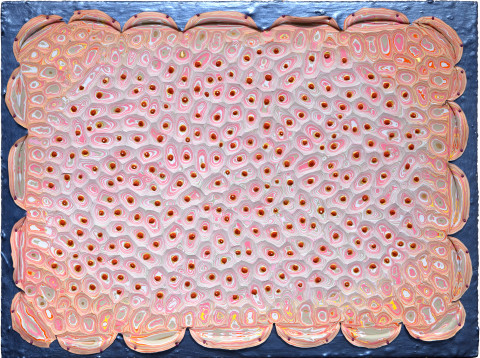 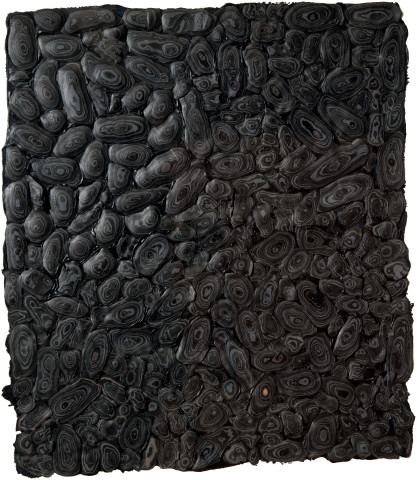 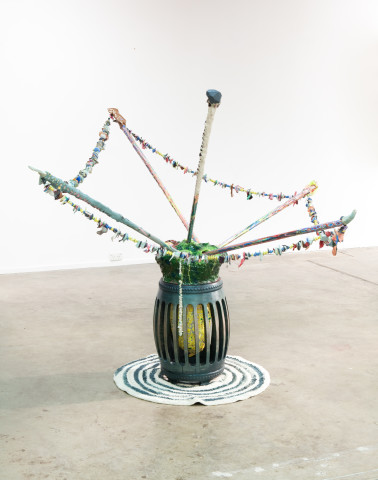 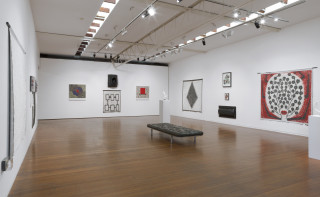 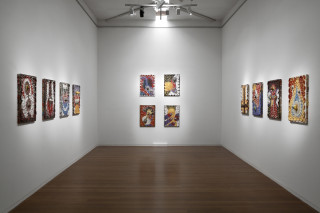 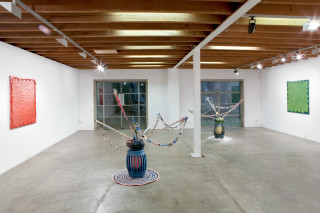 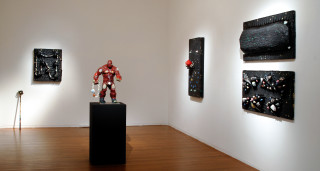 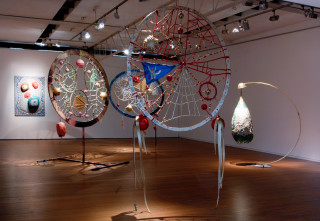