A Pair of One 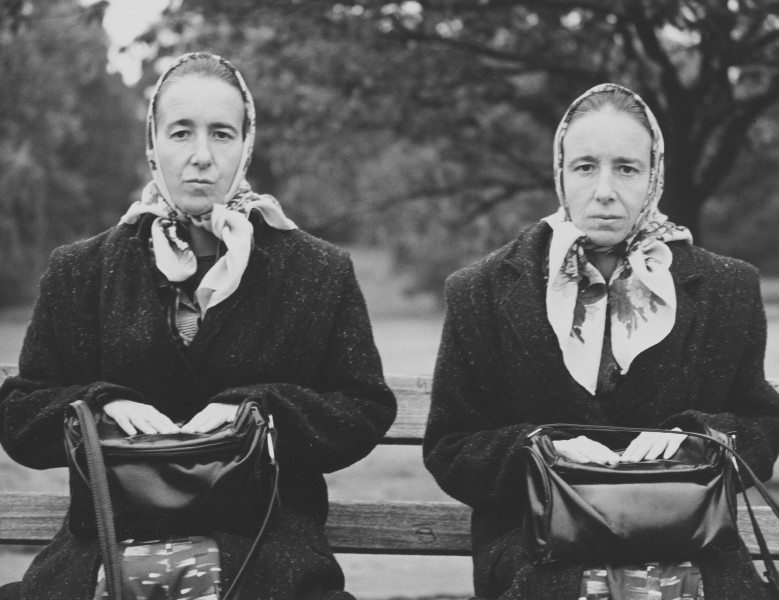 A true-life story of identical twins in England, this documentary offers a rare glimpse into the strange world of mutual identity-sisters who view the world through each others’ eyes, living looking glasses.

“Greta and Freda’s relationship to each other appeared precarious and, in fact, as you looked at them, they seemed to sway slightly. You had the impression they were holding each other upright and that if you took one away, the other would fall down. They reminded me of two people in a rowing boat. If the oars strike the water at the same time, the boat moved forward with ease. But if one oar is a moment late then a great effort is required to keep it on course and the boat will blunder its way through the water.”

A true-life story of identical twins in England, this documentary offers a rare glimpse into the strange world of mutual identity-sisters who view the world through each others’ eyes, living looking glasses. Shot with compassion and kindness, the film explores the vagaries of the human mind in all its diversity and provides the viewer with insights into the how, why and wherefore of this strange phenomenon. Greta and Freda Chaplin are identical twins who dress alike, try to walk in step and for much of the time they speak the same words in unison. They are inextricably bound to each other and if separated they wail and scream. There are many twins who dress alike and behave somewhat alike but the Chaplin twins have been described as one of the most uncanny. Their story sparkles with the crazy quirkiness of the far edges of humanity, yet it resonates with the essence of every human.

Juliet Darling is a film maker, artist and writer. She studied at the Canberra School of Art, the Swinburne Film and Television School and the Milton Academy, Boston. Darling has exhibited her paintings, drawings and cartoons in Australia and overseas, including solo exhibitions at The Arts Council Gallery-Canberra, George Paton Gallery, Melbourne, Realities Gallery, Melbourne, Roslyn Oxley Gallery, Sydney, The ABC, Ultimo, Sydney and The Sydney Dance Company in Sydney. She has collaborated on numerous film and television projects, and has written, directed and produced three documentary films: Birdman of Kings Cross, A Pair of One, and Dead Letters (associate producer Jane Campion) which was nominated for Best Social and Political Documentary at the Banff television awards (1998). Darling’s plays and short stories include Drink Drive. 05, Look at the View, The Lollipop Man, A Prayer for Attila, and The Cow with No Ears. Darling is currently working on a collection of poems, Elements in a state of wonder, the novel Mercy Annie and a second novel, and film, Smashing. This is Darling’s fourth exhibition with Roslyn Oxley9 Gallery. 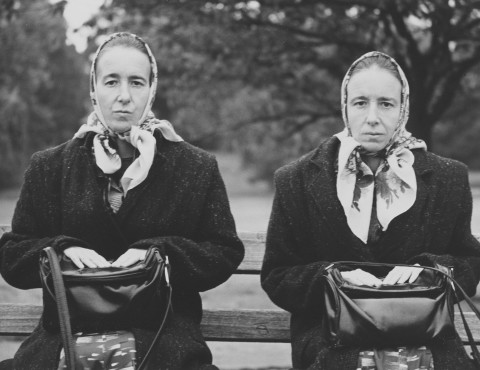 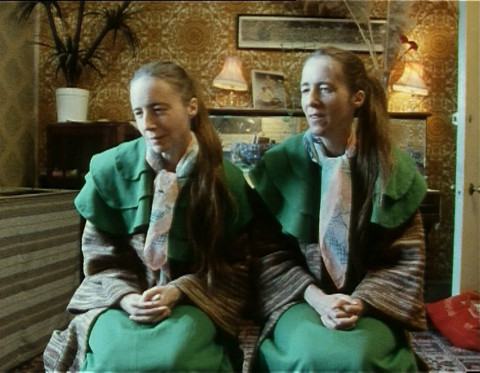 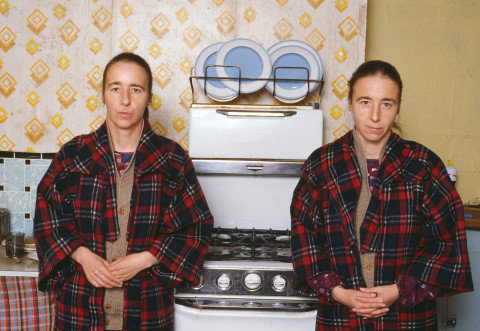 A Pair of One, Greta and Freda in kitchen with stove, 2009
hand printed colour Ilfochrome print from transparency
56 x 75 cm
Edition of 5 + AP 2
enquire 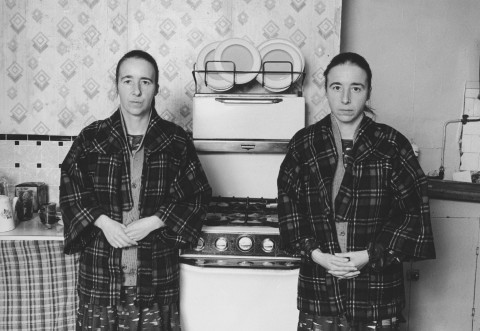 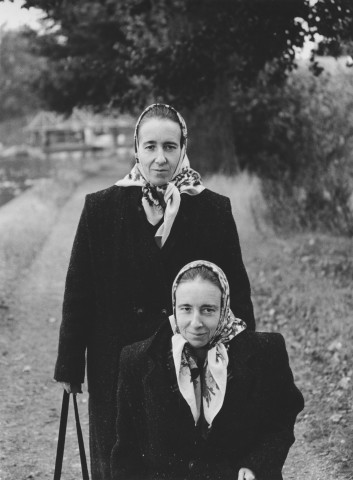 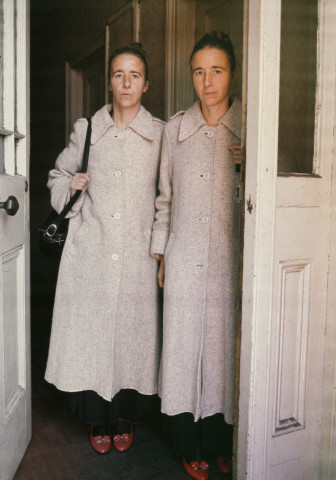 A Pair of One, Greta and Freda in red shoes, 0
hand printed colour Ilfochrome print from transparency
75 x 56 cm
Edition of 5 + AP 2
enquire 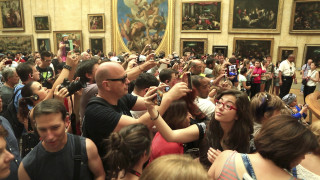 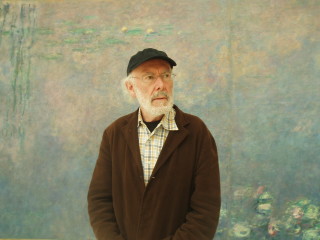 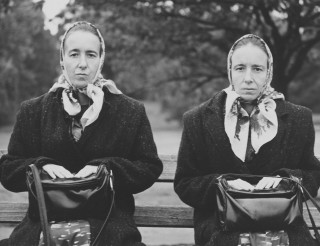 Juliet Darling A Pair of One
Roslyn Oxley9 Gallery, 2009