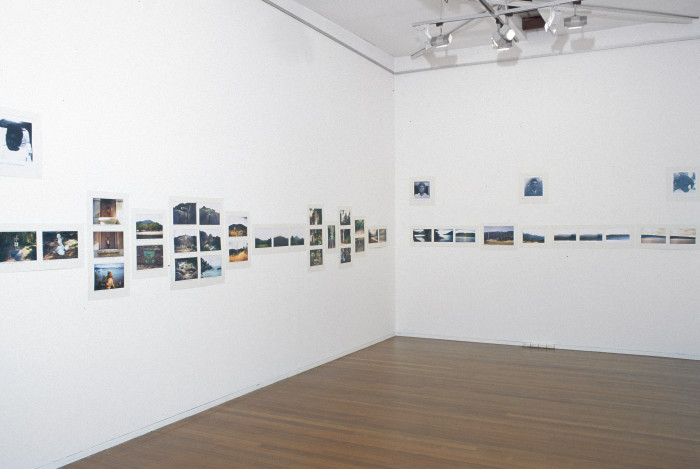 Postcards from Mummy: The first third of a life

What can pictures say about a Mummy's life journey?

With this effort I come to terms with Mummy's beginnings—childhood to young adulthood in Queensland. Before three 'husbands' and seven spoilt children: Deborah Deacon, Kerry Deacon, Johnny Harding, Janina Harding, Clinton Petersen/Nain, Tommy Petersen & me, born second. Life before us and her settling into Melbourne, 1959. Now that's another story!.

This is the first-third of a life that was action-packed ... When World War 2 happened, Mummy was an orphan. She was evacuated from Darnley/Erub Island to her strict grandmother Annai Pitt [wife of deceased grandfather Edward Pitt, second son of the famous Douglass Pitt and Sophie from Lifu Island]. Annai resented Mummy's father's 'Aboriginal side', the Kuku tribe who inhabited the sand-dune regions from 'above Cooktown to the Daintree'. Anyway Mummy's life at Bloomfied river got her started—a tough life as a youngster, earning her own keep at thirteen as a kitchen-hand at the Lake Eacham Hotel (and we complained about study grants ...).

I wish I went with Mummy to these Queensland regions of her youth. When I finally took the journey, from 'Cooktown to Brisbane' to explore the placements in Mummy's early life, I got to see that everything she said about the Land she spent her early life in was true, and I found out something about why she became so strong and independent.

In 1998 Destiny Deacon's large series of photographs, Postcards from Mummy, was first exhibited at the Australian Centre for Photography, Sydney and toured nationally. In 2002 Deacon was the only Australian artist to be chosen for Documenta, perhaps the most important survey of international contemporary art that is held only once every five years in Kassel, Germany. Postcards from Mummy was exhibited at Documenta 11. Deacon has been included in numerous important survey exhibitions including in the Yokohama Triennale in 2001 (curated by Akira Tatehata), the Biennale of Sydney in 2000, the Adelaide Biennial in 2000 and the Australian Perspecta in 1999 and 1993. Her work is held by the Art Gallery of New South Wales, the National Gallery of Victoria, the Queensland Art Gallery and the National Gallery of Australia as well as numerous private collections in Australia and overseas. Postcards from Mummy will be Destiny Deacon's second solo exhibition with Roslyn Oxley9 Gallery.