AND THE HORIZON SWALLOWED THE TORTOISE 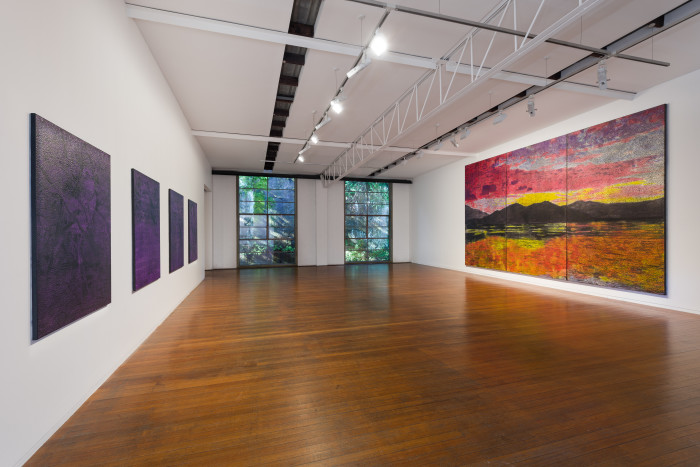 Not long ago I knew how to explain things, but at this moment I don’t feel that I do. I sat down and tried to explain some pictures that were yet to be made and ended with disparate notes. Make of these as you will for now. I’ll explain another day.

Perhaps it is I who knows best why it is only man that laughs. Only he suffers so deeply that he was forced to invent laughter. The most unfortunate and most melancholic animal is, quite rightly, the most elated. [FN.JR.1885]

The people are happy not to say anything against the social structures they enjoy. [DB>JR2020]

On the day that news of Fanon’s death reached Paris, all copies of The Wretched of the Earth were seized by police because it was believed that the book was a threat to national security. [SC.2008]

When Orpheus descends to Eurydice, art is the power that causes the night to open. Because of the power of art, the night welcomes him; it becomes the welcoming intimacy, the understanding and the harmony of the first night [MB<DB&AA.1981(44)]

I thought I saw a black sun in the deserted sky and a red ball of blood over the Tuileries. I said to myself: “The internal night begins, and it will be terrible. What will happen when people realise that there no longer is a sun?” [GdN<DD&AA(45)]

A diagnosis of “multiple trauma” implies the presence of two or more separate injuries, at least one or a combination of which endangers the [person’s] life. [NCBI.2020]

There are also these birds called Curlews, they bring bad news when they call at night. It’s more like a scream. [DB>JR.2020]

Zeno of Elea was involved in a plot to overthrow Nearchus. The plot was discovered and he was arrested. During his interrogation, Zeno said that he had something to tell Nearchus about people but only in his private ear. When Nearchus was summoned, Zeno laid hold of the tyrant’s ear with his teeth and would not let go until he was stabbed to death. [SC.2008]

At this moment things are difficult to describe another way.