David Noonan’s works create specific atmospheres, in which subtle emotion and dramatic expression coexist in a space of temporal complexity. Using a combination of traditional and contemporary methods, Noonan superimposes the figurative with the abstract, uniting diverse imagery into a cohesive whole. Noonan references a range of reproduction processes in his work from ancient tapestry and Japanese Boro, to newsprint and digital media. The dynamic texture that emerges through his collages, reflect Noonan’s interest in the picture plane as both a physically complex surface and as a representational space. 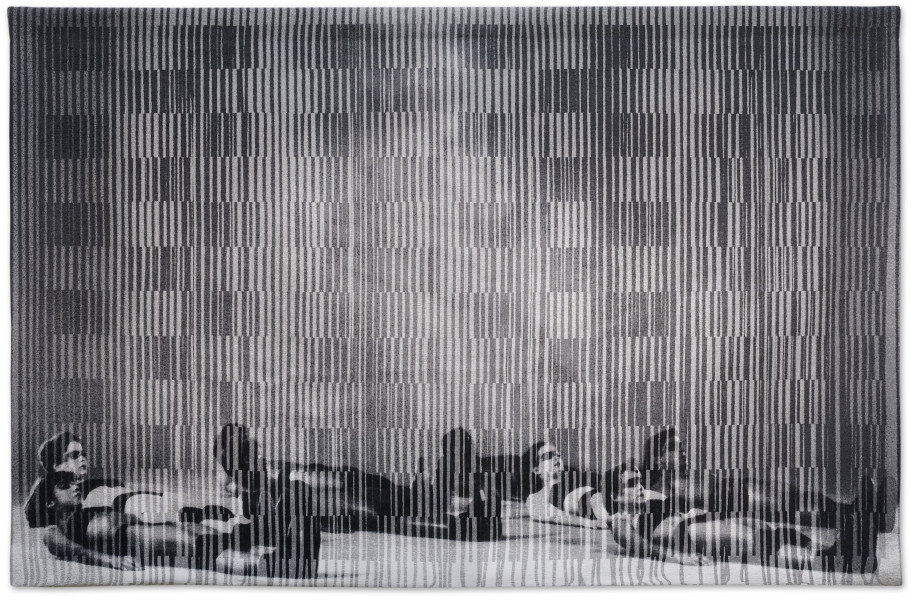 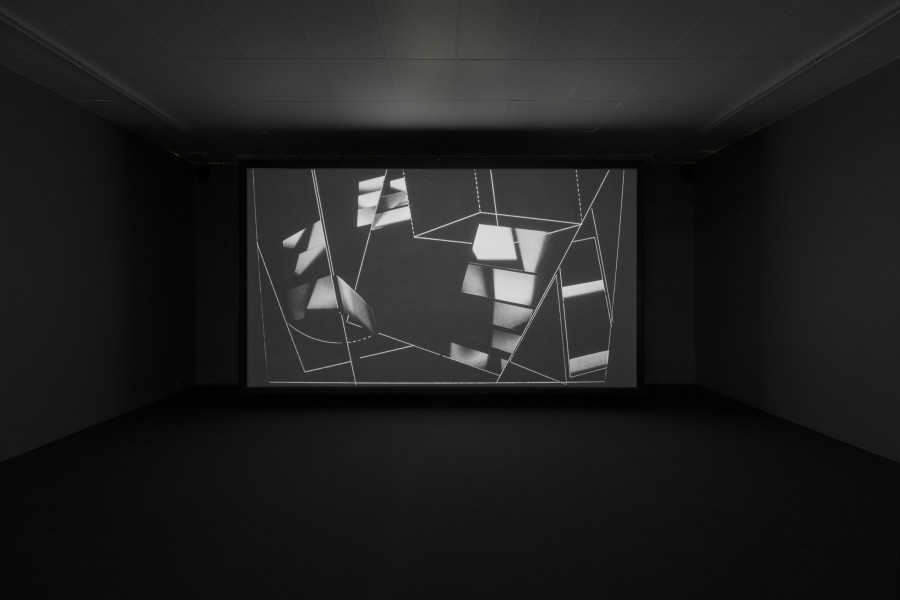 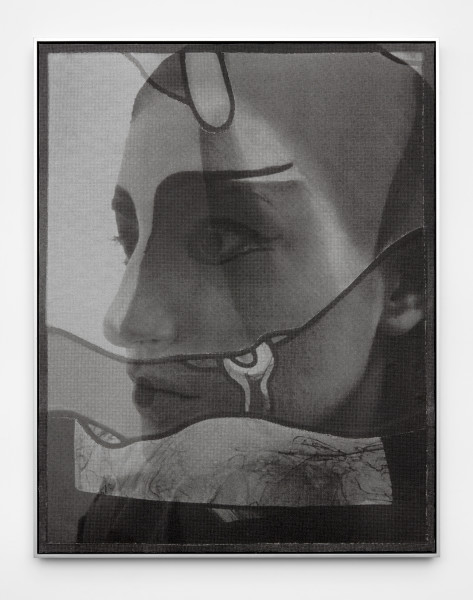 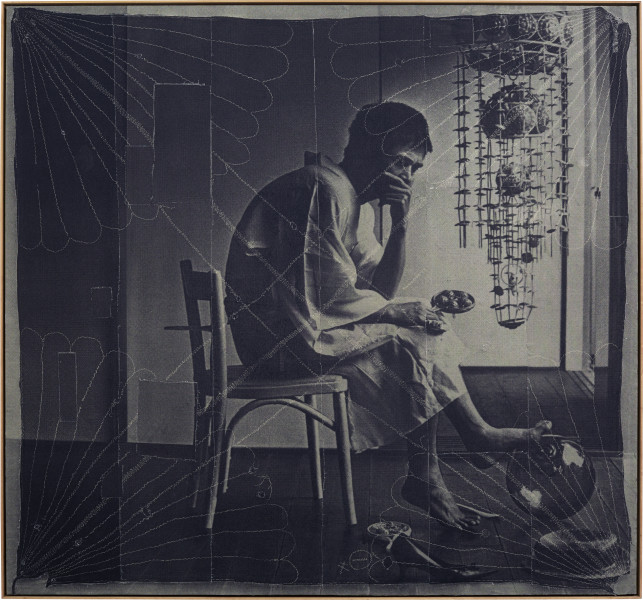 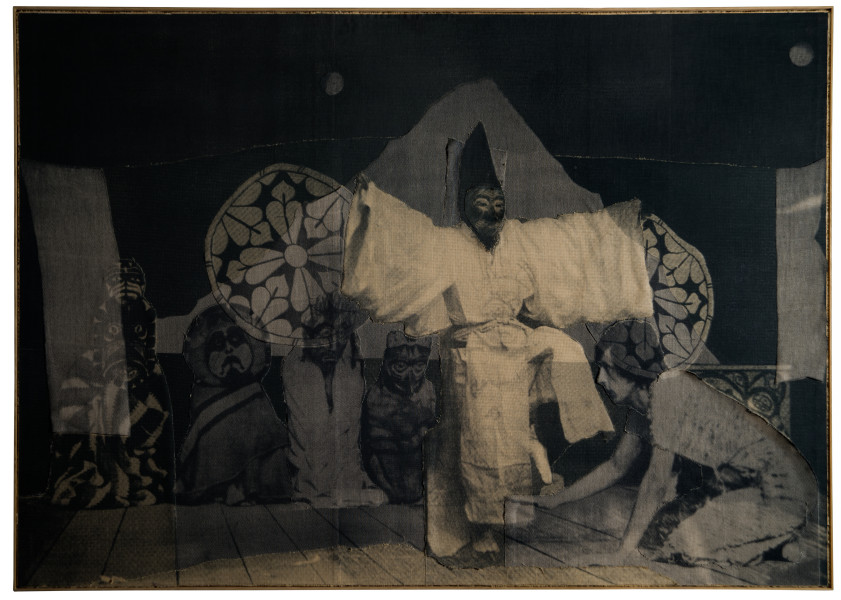 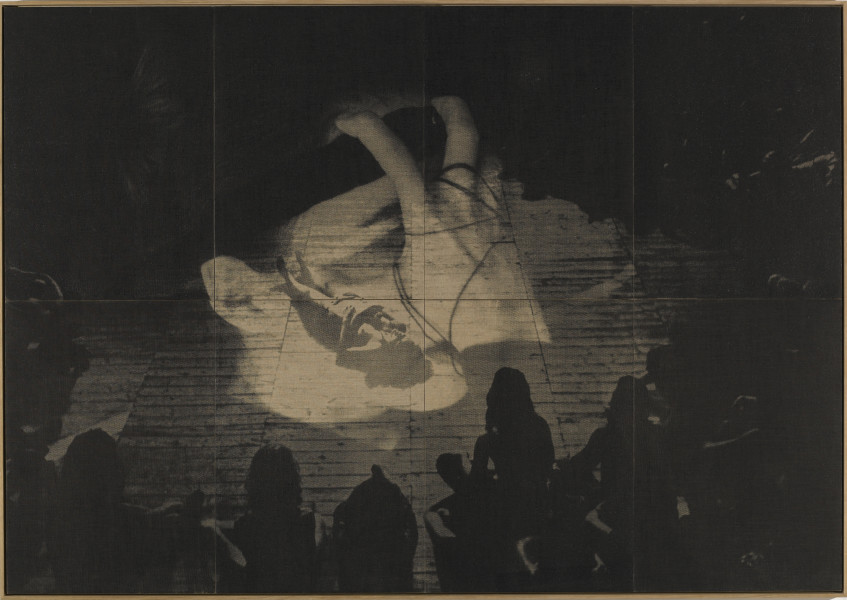 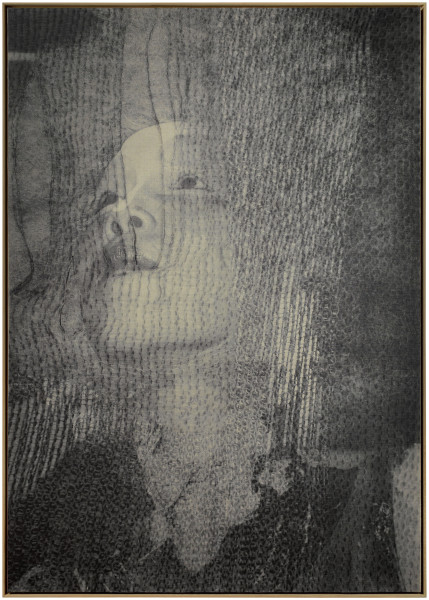 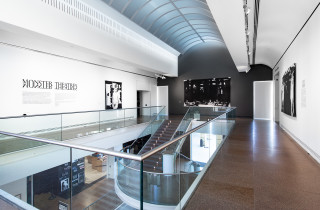 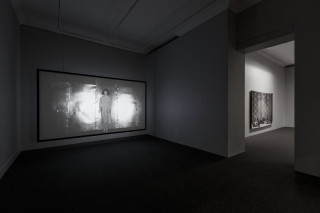 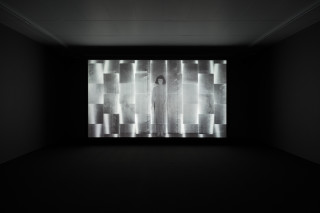 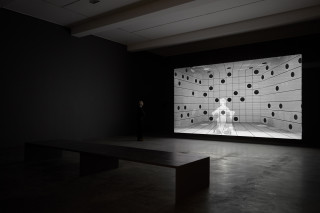 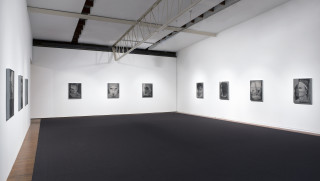 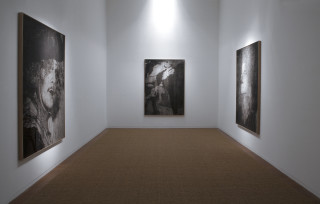 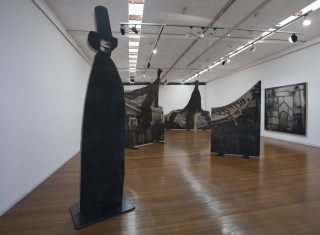 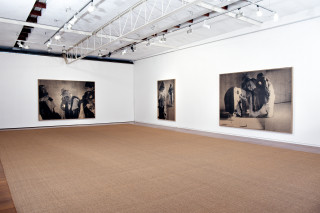 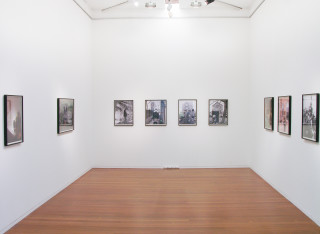 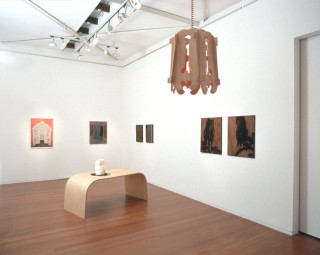 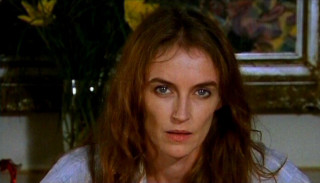 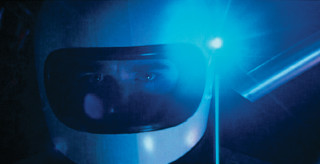 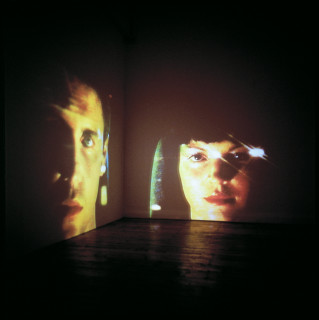 Lives and works in London

they became what they beheld, Three Walls, Chicago, USA

they became what they beheld, Foxy Production, New York, USA

Simon Denny: Mine, Museum of Old and New Art, Hobart

The Shape of Things to Come, Buxton Contemporary, Melbourne

Every Brilliant Eye: Australian Art of the 1990s, National Gallery of Victoria, Melbourne

One Day, Something Happens: Paintings of People: A selection by Jennifer Higgie from the Arts Council Collection, Leeds Art Gallery, Leeds (Touring to Nottingham, Drogheda, Southpoint and Eastbourne)

Theatre of the World, curated by Jean-Hubert Martin, MONA - Museum of Old and New Art in collaboration with TMAG - Tasmanian Museum of Art Gallery, Tasmania, Australia

10 ways to look at the past, The Ian Potter Centre: National Gallery of Victoria, Federation Square, Victoria, Australia

10 Ways to Look at the Past, National Gallery of Victoria, Melbourne

The Devil had a Daughter, Monash University Museum of Art, Melbourne, Victoria, Australia

Everything You Can Imagine Is Real..., Xavier Hufkens, Brussels, Belgium

The Age of Aquarius, The Renaissance Society at the University of Chicago, USA

The British Art Show 7: In the Days of the Comet, curated by Lisa Le Feuvre and Tom Morton

17th Biennale of Sydney, Beauty of Distance, songs of survival in a precarious age, directed by David Elliot

The present order is the disorder of the future, De Hallen Haarlem, Haarlem, The Netherlands

The Difference Between You And Me, The Ian Potter Museum of Art The University of Melbourne, Melbourne, Australia

David Noonan, artist: ‘I think of pictures as being a dialogue between figuration and abstraction’,The Independent, 10 September

Karen Right, David Noonan, artist: ‘I think of pictures as being a dialogue between figuration and abstraction’,The Independent, 10 September

Raymond Gill, ‘Leaders of the pack: the artists who matter’, The Sunday Age-Extra, November 13, pp16-17

"Paul Ha Selected as Director of the MIT List Center for the Visual Arts,"ArtDaily.org, September 18, 2011

"Secret Societies. To Know, To Dare, To Will, To Keep Silence," NY Arts Magazine, Summer 2011

Ten Ways to Look at the Past at the National Gallery of Victoria's Ian Potter Centre," ArtDaily.org, July 25, 2011

"Review @ Xavier Hufkens: Everything You Can Imagine Is Real," Pulp Gazette, May 2011

17th Biennale of Sydney: The Beauty of Distance, Songs of Survival in a Precarious Age, (exh. cat.) curated by David Elliot, 2010