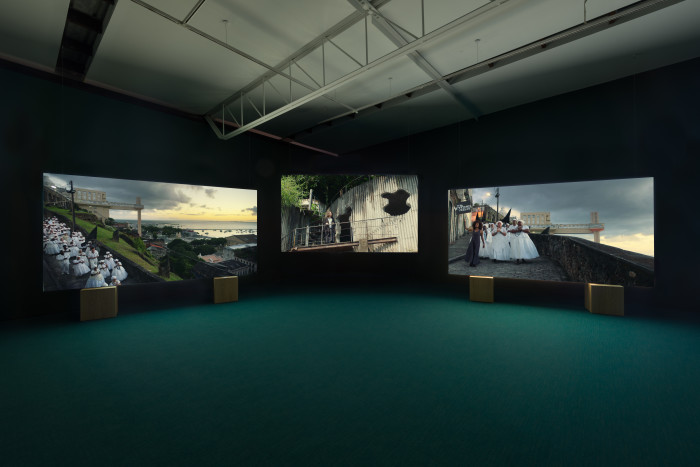 Established in Sydney in 1982, Roslyn Oxley9 Gallery has a rich history of supporting contemporary art, having fostered the careers of some of the most influential Australian artists working today, including Tracey Moffatt, David Noonan, Fiona Hall, Patricia Piccinini, Bill Henson and Dale Frank.